When you hear the term “food art,” it might bring images of perfectly plated dishes from your favorite restaurant to mind. But one pastry chef actually creates sculptures out of chocolate.

Amaury Guichon, French pastry chef and owner of the Pastry Academy, creates massive chocolate sculptures of everything from animals to amusement park rides. Thankfully, he shares it all on Instagram.

In both solo photos and videos, Guichon shows off not only his creations, but also how he makes them, and the process is fascinating. You might not think 180 pounds of chocolate could be transformed into a roaring lion, but the video of Guichon outlining the molds for the body, meticulously sculpting the face, and crafting the claws proves otherwise.

This chef doesn’t just create animals and objects, though; he has an impressive array of pop-culture-inspired sculptures, too. From a castle and dragon from Games of Thrones to the demigorgon from Stranger Things, Guichon’s creations run the gamut.

You can find all of Guichon’s chocolate art on his Instagram, but we’ve rounded up a few of our favorites, including this nearly ridable motorcycle.

You might not be able to see the stars through this telescope, but it probably tastes delicious.

Guichon says this piece is just a random bird and a cage, but it’s giving us major Fawkes from Harry Potter vibes.

He doesn’t just do huge projects either—these clocks are an example of this talented chef’s smaller, more detailed work.

If you enjoyed these chocolate masterpieces, wait until you see these works created on toast!

[Via My Modern Met] 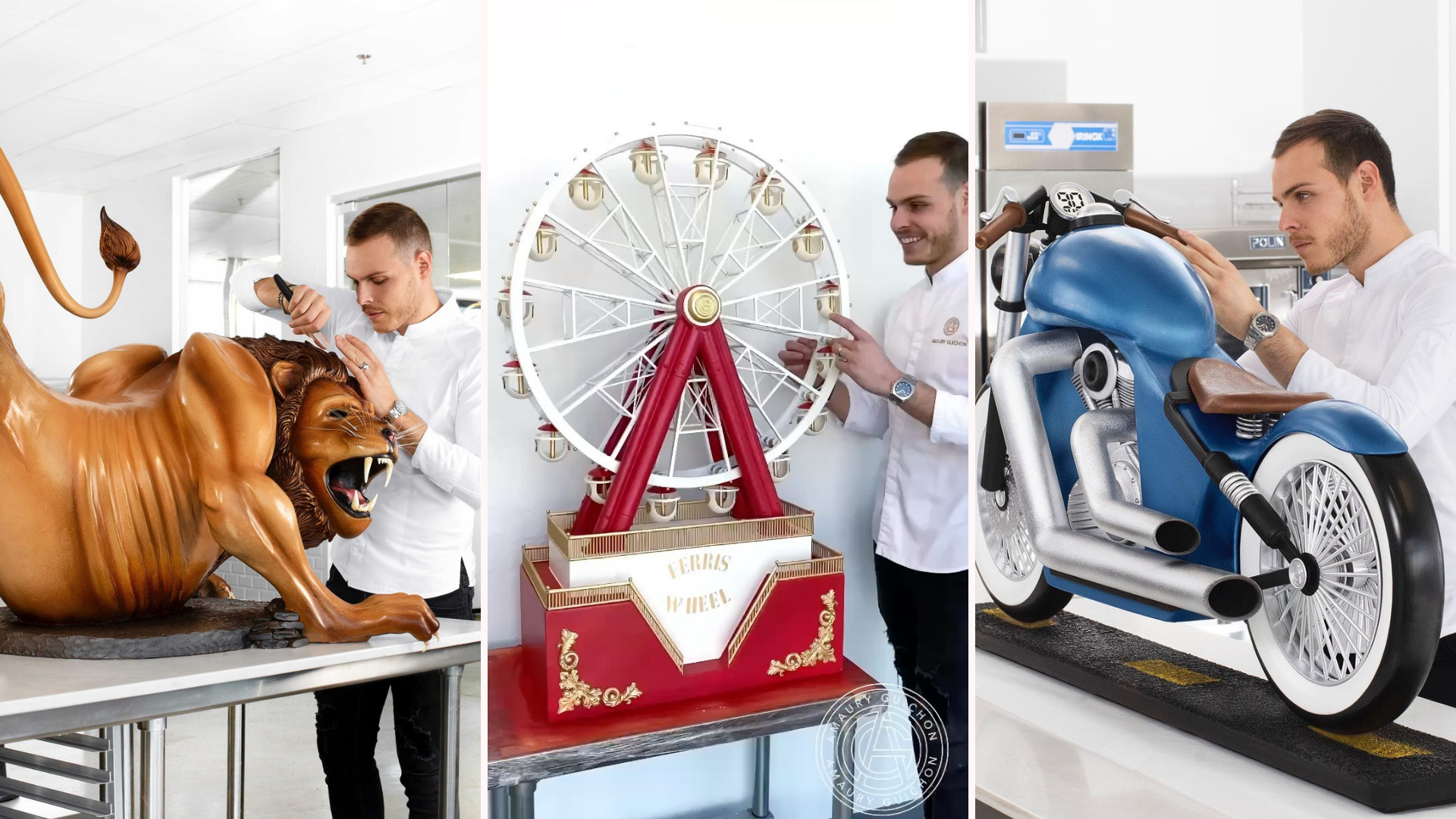 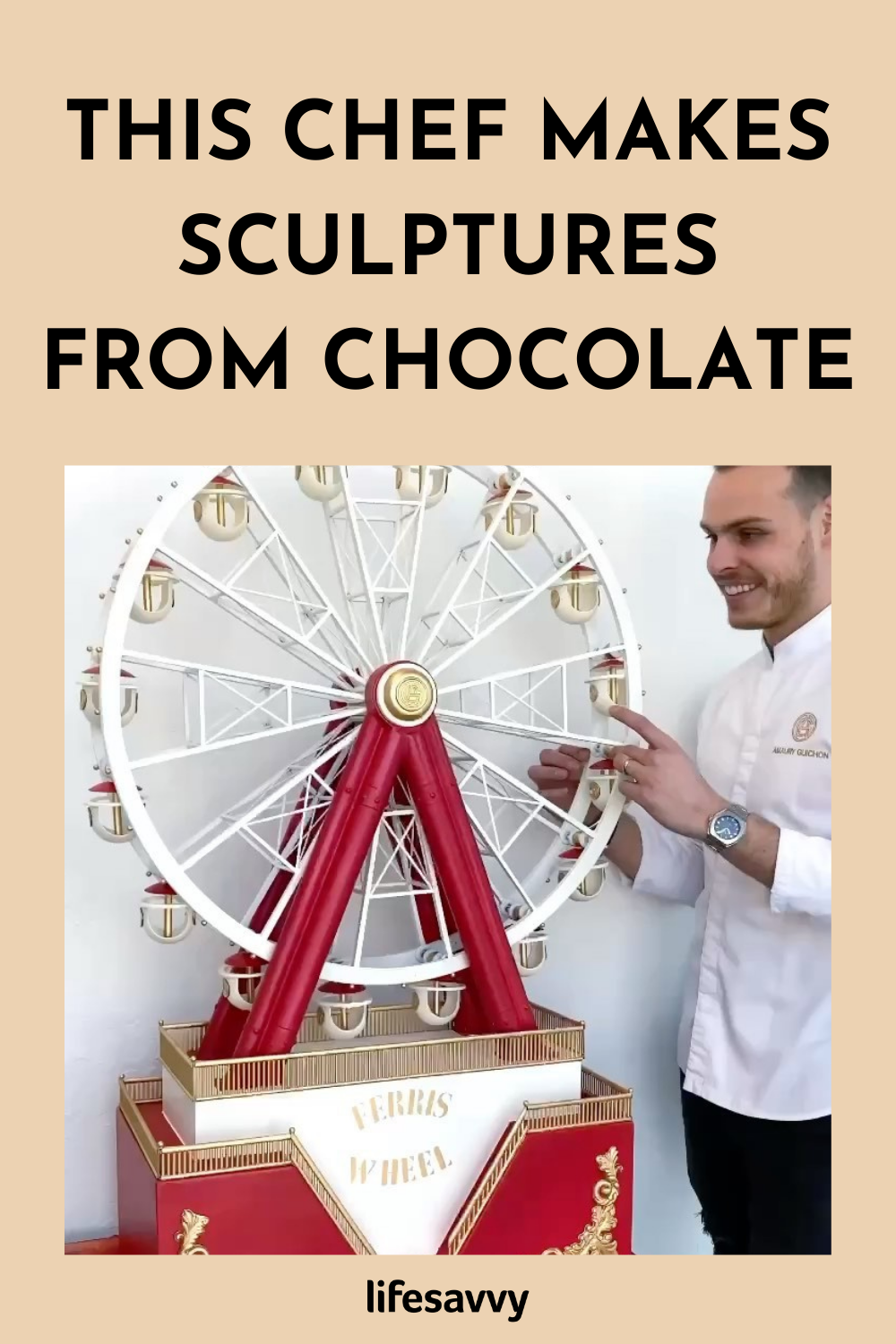