This week, Netflix wants you to know how good its original content is. While most weeks feature several non-Netflix originals, this week, things are all about the streaming service’s own creations.

From a much-anticipated (and star-studded) assassin thriller to a hit teen comedy from Mindy Kaling, here’s everything coming to Netflix the week of July 12, 2021: 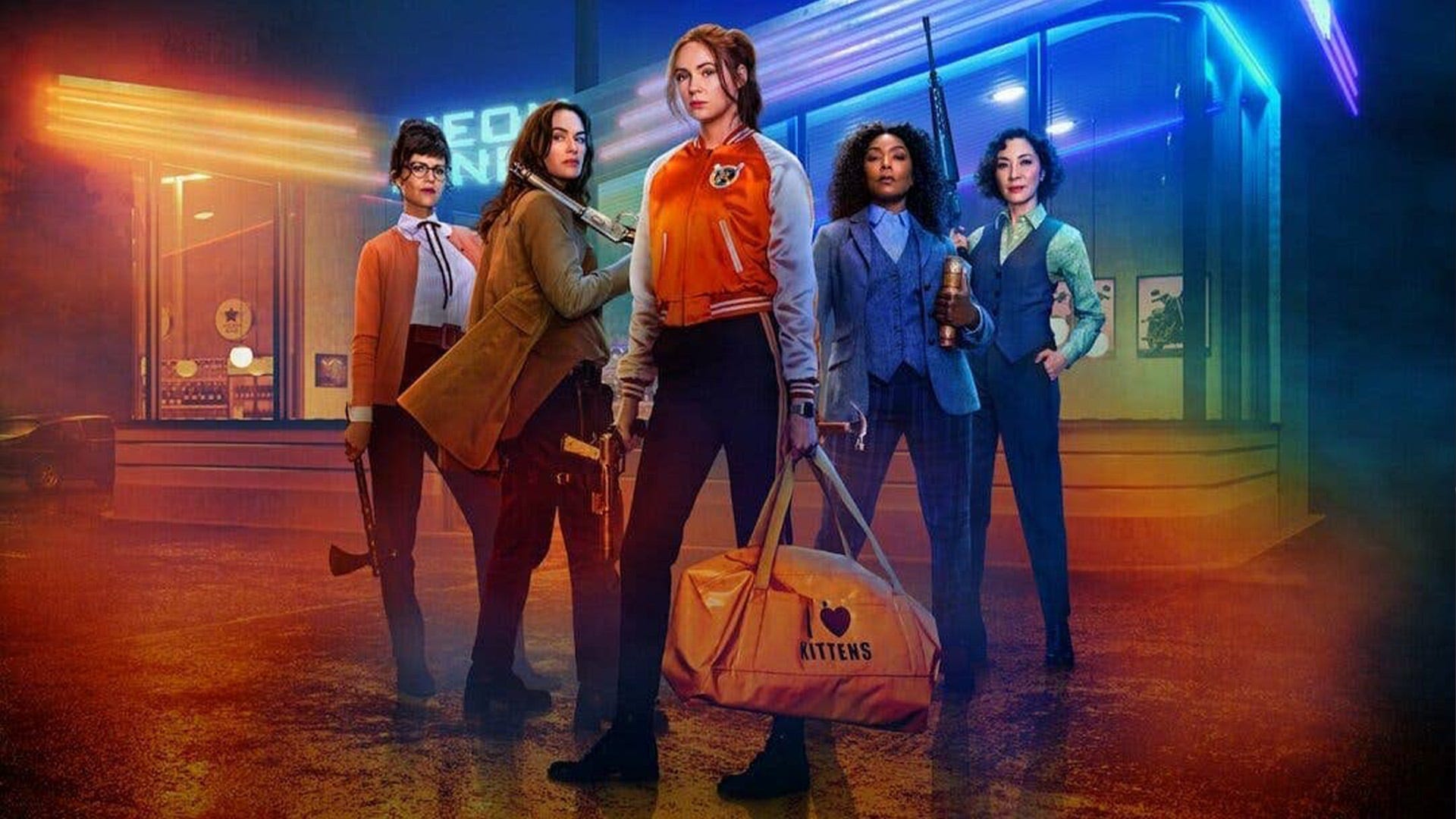 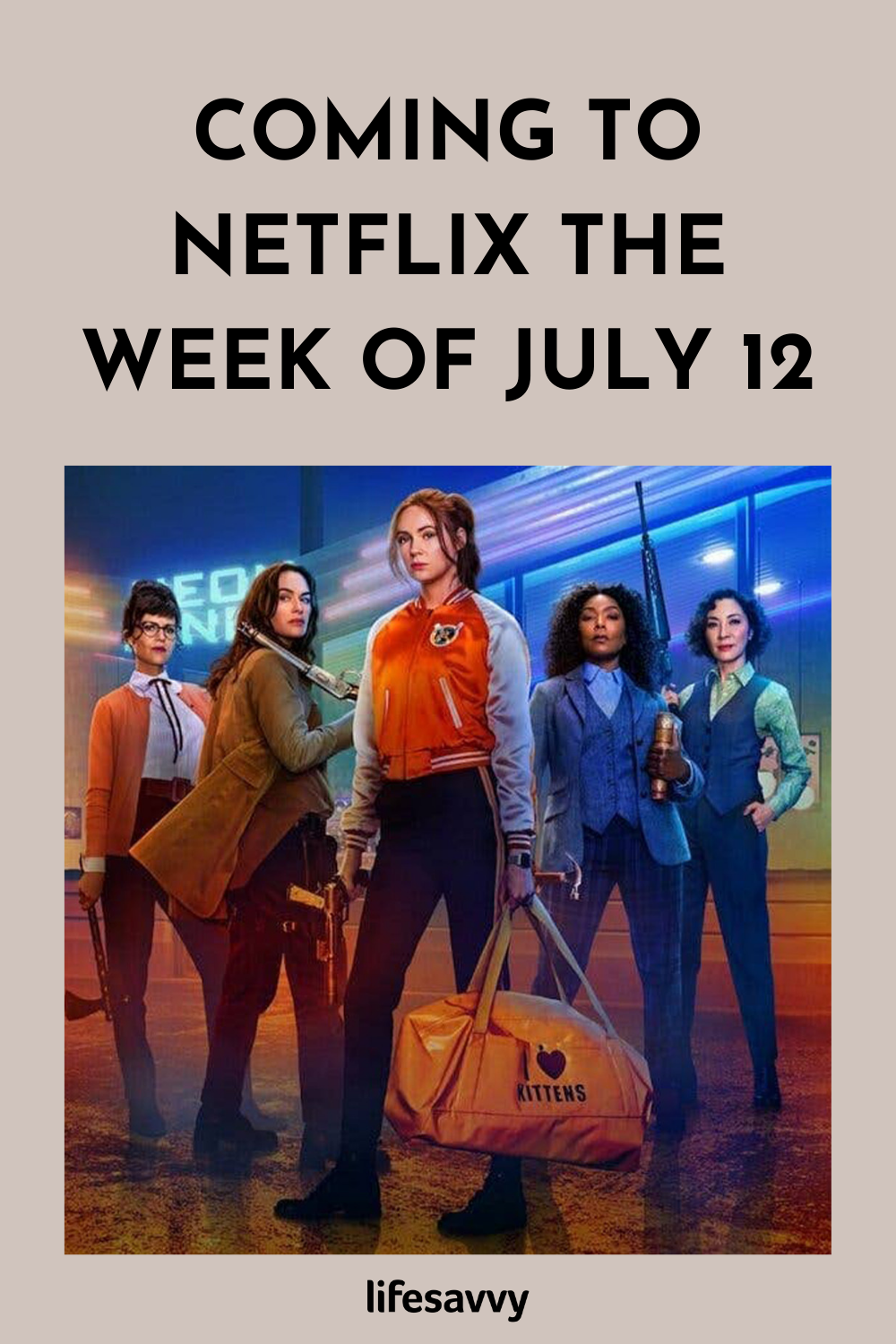