One of the many pleasures of traveling is trying different cuisines. If food is one of your favorite things about globe-trotting, here are some of the best destinations for people who love to eat.

Food is an important part of every culture and a wonderful way to authentically experience any location. Being open to new cuisines can not only expand your palette, but it can help you meet new people, and even introduce you to a new favorite dish. Those are just a few reasons why every foodie (or cook) should visit these cities.

It’s no secret that the entire country of Italy is a food lover’s dream. But the best place to try different types of Italian cuisine is the capital itself. Piping hot pizzas just pulled from a wood-burning oven, fresh seafood caught that morning, rich pasta dishes, and a plethora of other tasty foods can be found in Rome.

There are more dishes to try in Rome than anyone could accomplish in a single vacation, but one of the most quintessential is cacio e pepe. This pasta dish dates back to ancient Rome because of the simplicity of its ingredients: dried pasta, aged pecorino, and black peppers. These were easy for Roman shepherds to carry around and didn’t spoil.

Cacio e pepe is the perfect example of Italian food. It’s rich and flavorful but only made with a handful of fresh ingredients. You can find this dish at many restaurants in Rome, but Roma Sparita, Trattoria Da Cesare al Casaletto, and Trattoria Da Danilo have all truly mastered the dish.

Other foods to try in Rome include:

Mostly known for its unbelievably fresh sushi, Tokyo has a long list of other delicious dishes available. It’s genuinely hard to find bad food in Japan.

While you should certainly give sushi here a try, you don’t need to find the fanciest restaurant in the city to get some delicious rolls. Sushi is sold in most grocery stores and often tastes better than your sushi restaurant back home for a fraction of the price.

You can’t leave Tokyo without trying a bowl of Japanese curry. There are many variations of this dish, all descendants of the original dish introduced to the country in the late 1800s by ​​Anglo-Indian officers of the British Royal Navy. Some curries are dark and spicy while others are light and slightly sweet, but all are delicious.

Curry is often served with meat and vegetables and eaten with rice. One of the most popular versions of this dish is katsu-kare, which is curry served over a breaded and fried pork cutlet. You can find fantastic katsu-kare at Manten in Chiyoda City, Tokyo, or other yummy curry dishes at Fujiyama Curry and Curry Kusamakura.

Other foods to try in Tokyo include:

New Orleans is a unique food destination with influences from French, Spanish, West African, and Native American cuisine. It’s packed full of iconic dishes that will all leave your stomach full and your soul satisfied.

It’s tricky to narrow down a single most iconic food in New Orleans, but no one should visit without trying gumbo. This is a thick stew served over rice that is made from celery, peppers, onions, chicken, sausage, okra, and/or seafood. Practically everyone in the city grew up eating this dish, and each family has their own spin on the recipe.

Some of the best places to find gumbo in New Orleans are the Olde Nola Cookery and the Gumbo Shop. Other dishes to grab while you’re in NOLA include:

While there’s no shortage of good food in Mexico, some of the best can be found in Oaxaca. This city has a rich cultural diversity and many of the ingredients in Oaxacan food were used by ancient civilizations.

Oaxaca’s most famous street-food dish is tlayudas, or “Mexican Pizza.” This consists of a large tortilla that’s been brushed in pork lard, toasted, and loaded with toppings. No one knows exactly when it originated, but it seems to have been around for a while because of how convenient it is to make.

Other foods you have to try in Oaxaca include:

No foodie should miss a trip to France, where the culture seems to revolve around food. The French believe that everything you eat—whether it’s a five-course dinner or a single croissant—should be savored. Meals are notoriously long, and it’s rare to see locals eating on the go.

One of the most traditional French foods happens to be one of the sweetest. Macarons are light, airy cookies that come in a variety of colors and flavors. It is believed that this cookie was introduced to France by the Italian chef of queen Catherine de Medici during the 16th century.

Macaron shops can be found all over the city. Some of the best are made at Ladurée, Maca’rong, and Pierre Herme Paris Rue Cambon.

Other foods that are necessary to try for an authentic Parisian experience include:

Paris for Foodies: Your Ultimate Guide to Eating in Paris

The melting pot culture of NYC means you can find everything from fantastic pizza places to Jewish delis to terrific ramen shops throughout the city.

One of the most iconic New York eats is a bagel with lox. Bagels first arrived in the city with Polish immigrants and lox appeared as a combination of Scandinavian imports and Native American smoking techniques.

A traditional bagel with lox is often topped with American cream cheese and Italian capers, for a satisfying breakfast that’s a melting pot of its own.

The best place to get a bagel with lox is Russ & Daughters, a bakery that’s been serving New Yorkers since 1914. But Ess-a-Bagel and Zucker’s Bagels & Smoked Fish do it pretty darn well, too.

Other things you have to try in New York include:

Everyone’s favorite takeout option is even better in the capital of Thailand, where you can get most meals for just a few dollars. Experiencing Thai food in Bangkok also allows you to eat it like you’re supposed to: late at night in the middle of a bustling street market.

One dish you should try from the source is tom yum goong. This spicy shrimp soup contains fragrant lemongrass, chilis, lime, shallots, fish sauce, and shrimp. It’s bold, spicy, and slightly sour. No one knows exactly when it was invented, but this soup is believed to have originated in central Thailand.

Other foods you can’t miss in Bangkok include:

Argentina flies under the radar of many foodie lists, but this city is full of delicious food and wine. In the late 1800s and early 1900s, Italians flocked to Argentina and created a strong influence on the culture there. As a result, many of Argentina’s signature dishes combine South American and Italian cuisines.

Mendoza is primarily known for its grilled meats, which some people consider to be the best in the world. Virtually any cut of an animal can be found in a restaurant here. You’ll want to head to a parilla, or barbecue, restaurant to get the full experience.

Parrilla/Restaurante Jesús María is a favorite among locals, while Onda Libre and Gregoria Matorras are great options, too.

Before leaving Argentina, you should also try:

Mendoza is also surrounded by vineyards, so be sure to have a few glasses of incredible wine.

If you love food and are trying to plan your next vacation, any of these delicious cities will be sure to satisfy your globe-trotting taste buds! 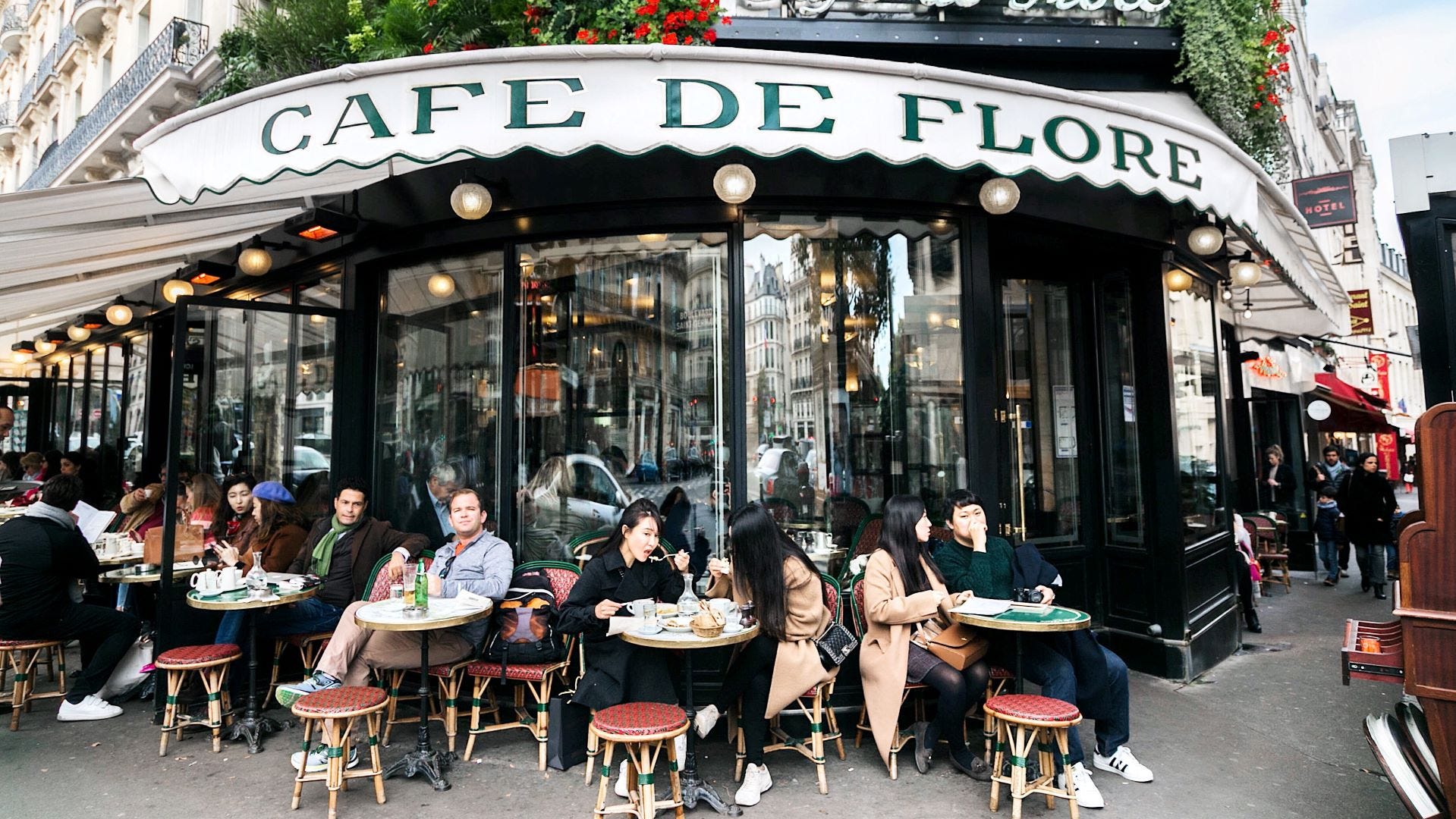