Fans of HGTV have likely seen Love It or List It. The series’ interior designer, Hilary Farr, is dishing on the one home feature that’s worth splurging on.

While you might think a great double vanity or walk-in pantry is where your hard-earned cash should go, Farr actually told the Indianapolis Home Show blog that flooring is where it’s at. They’ll have the most impact and should be the feature you invest the most money in.

In an April interview with Time’s Next Advisor, Farr also suggested a few things you should do to prepare to sell your home.

While it might sound a bit harsh, the designer said stripping away personal touches is key. She also specifically mentioned new flooring and painting.

“The floors will give you a sense of a home being fresh and well-cared for,” Farr said.

While painting floors has become a much more common practice and herringbone styles are in on social media, Farr recommends classic options, like traditional hardwoods, as the ticket to successfully renovating a home for resale. 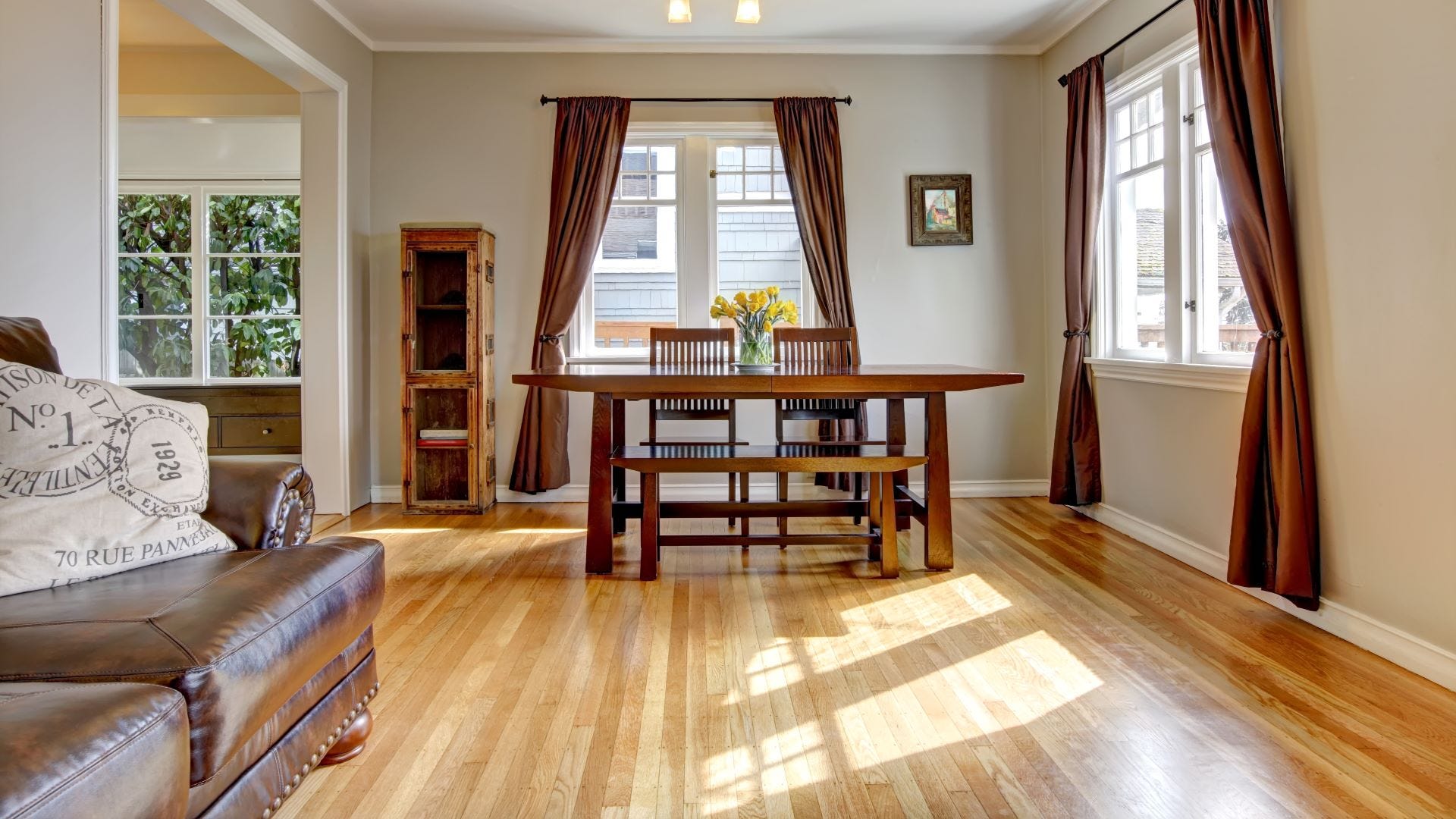