Joa Studholme, chief color curator at Farrow & Ball, says pink is the new trend in interiors for the rest of this year, and likely, 2022, as well.

Studholme explained that as we’ve all been home much more in 2022, pink provides a sanctuary-like feel. We’re not talking Pepto Bismol pink here, but a softer shade. Think spas, not a 7-year-old’s bedroom.

Along with pink, Studholme also mentioned the popularity of blue, due to its moody vibe, and green for its nature-inspired feel.

The move toward more color instead of neutrals for interiors has been a steady progression, according to the paint expert. Despite this, neutrals aren’t dead—Studholme says they’re still a popular choice for many homeowners.

Studholme isn’t the first to notice the colors-over-neutrals trend in interiors, either. Last year, Rebecca Deczynski of Semihandmade said green was in for kitchens, and Lee Chambers recommended painting your bathroom blue to raise the resale price of your home.

So, if you’ve been considering switching up the look of your place, it might be time to pay a visit to your local paint store.
[Via Homes and Gardens]
READ NEXT
Shea Simmons Shea Simmons is the Assignments Editor at LifeSavvy. Previously, she worked as a freelance writer with a focus on beauty and lifestyle content. Her work has appeared in Bustle, Allure, and Hello Giggles. Read Full Bio »
Recently Popular
LifeSavvy is focused on a single goal: helping you make the most informed purchases possible. Want to know more? 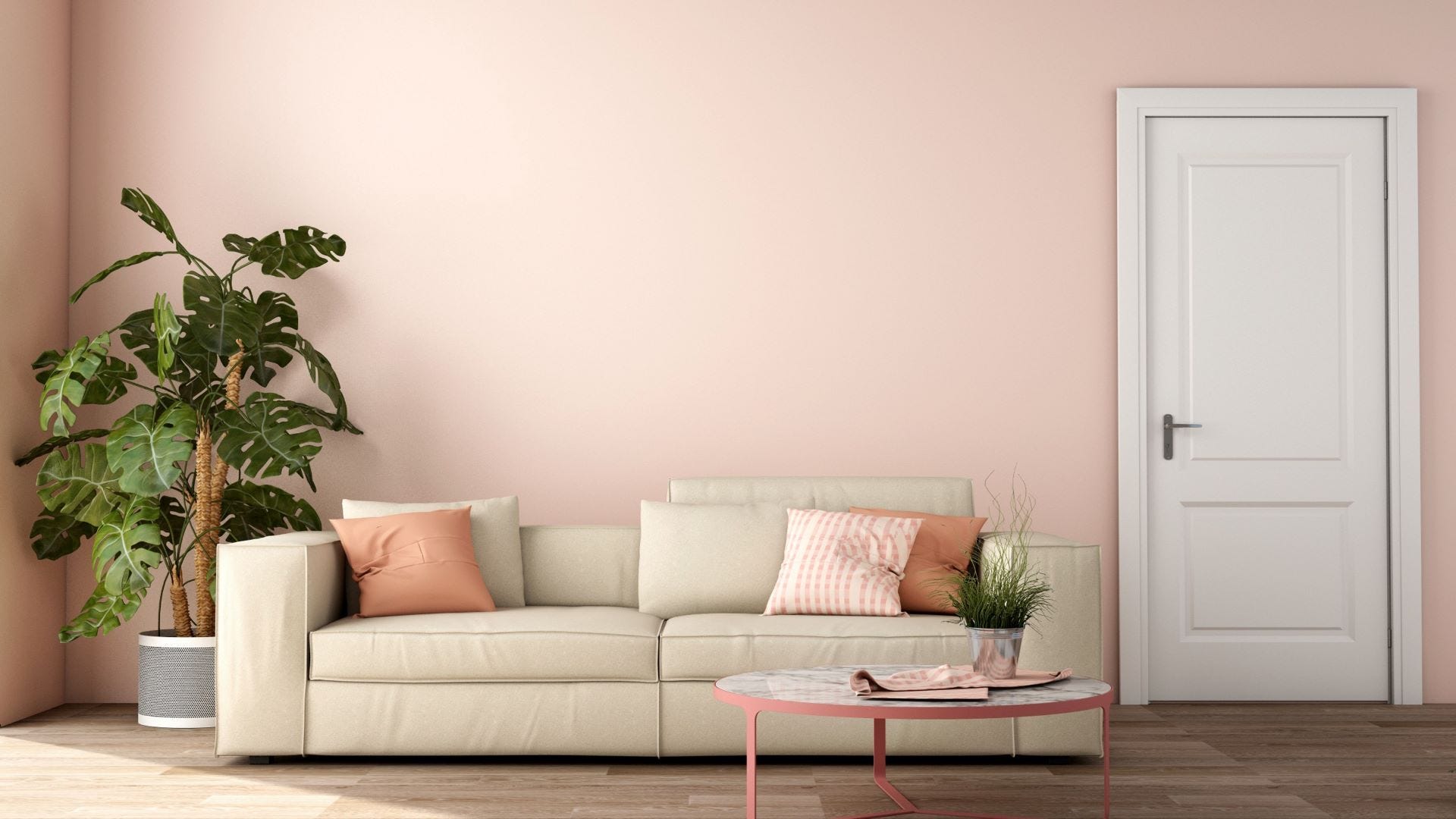