You probably just came off a long weekend of watching the multitude of Netflix originals that dropped last week. Good! Now that you’re all done with all of those, there’s a new round coming!

This week, Netflix is dropping its usual plethora of original content, including an animated flick about trolls and a documentary on nostalgia-inducing films. Oh yeah, and they’re throwing in a highly anticipated romance just for funsies.

Intrigued? Here’s everything coming to Netflix the week of July 19, 2021: 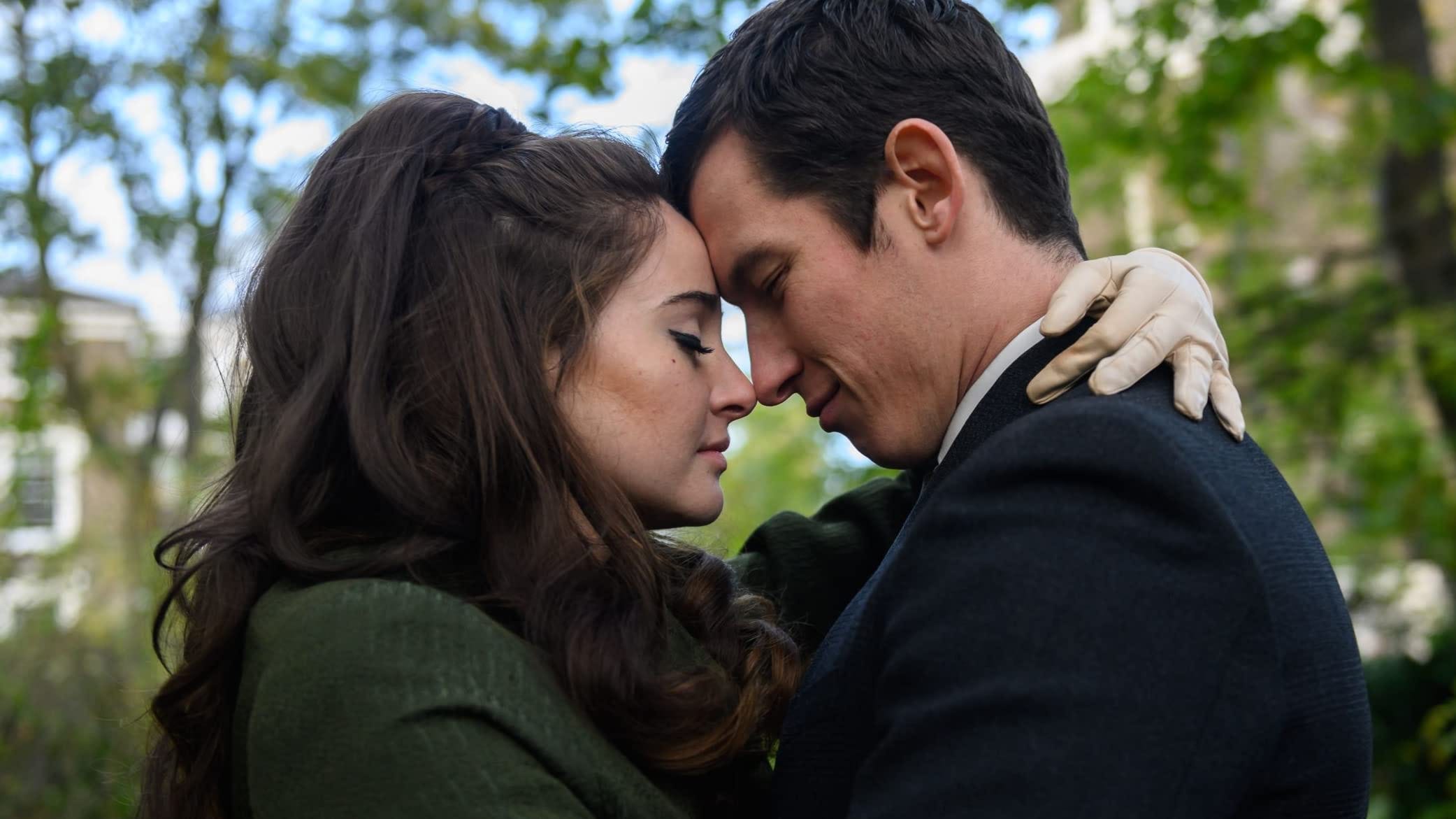 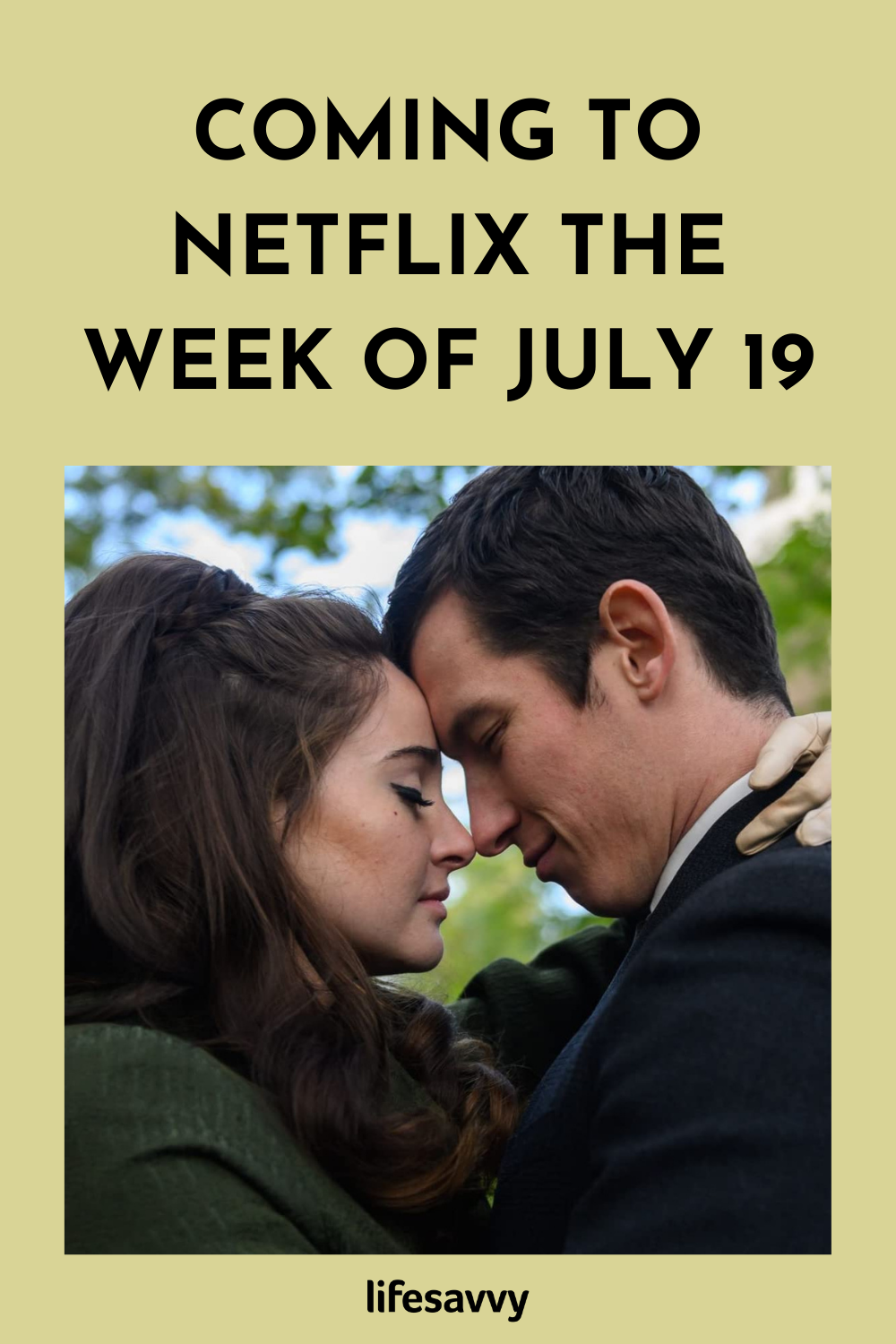