If you love the Impossible Burger, get ready for a new treat! The brand is introducing Impossible “chicken” nuggets to its roster of vegetarian-friendly meat alternatives later this year.

Impossible Foods announced chicken nuggets will be coming this fall, and they’ll mark the brand’s first foray into plant-based “chicken.” First, the nuggets will launch in restaurants, and then, like its red-meat-inspired products and faux pork, the nuggets will move to grocery stores.

This product will also be markedly different from Impossible’s burgers, as it won’t contain a heme substitute. Heme is a molecule that’s naturally found in meat, but Impossible creates its own using fermented, genetically engineered yeast to give the beef substitute its flavor.

The new “chicken” will contain soy protein and sunflower oil to give it a meat-like texture. However, because heme is typically found in only darker and red meats, the nuggets won’t require it. They’ll also be breaded and seasoned, adding extra flavor.

In the meantime, you can whip up some savory deliciousness at home with these unique meat substitutions. 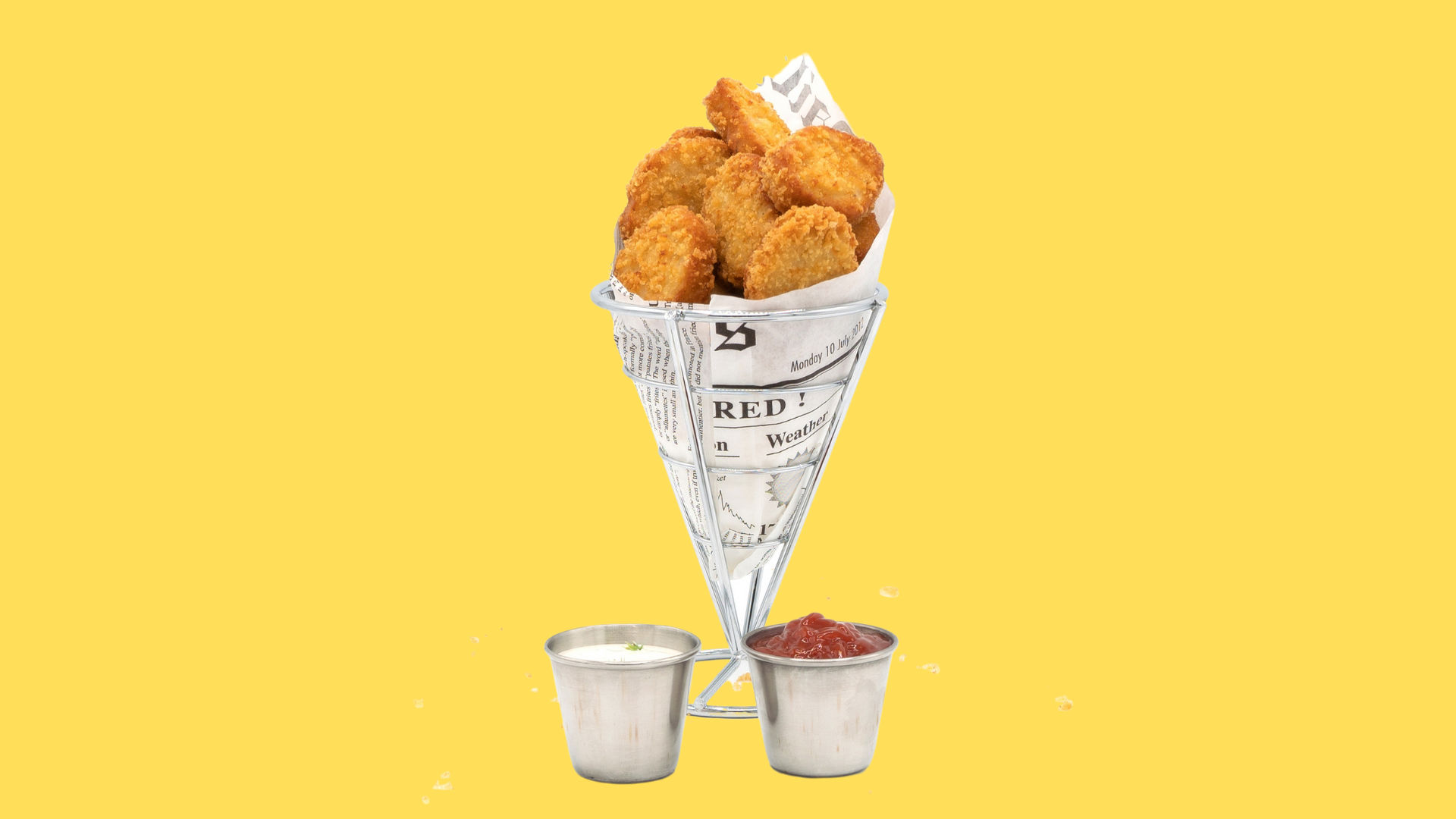 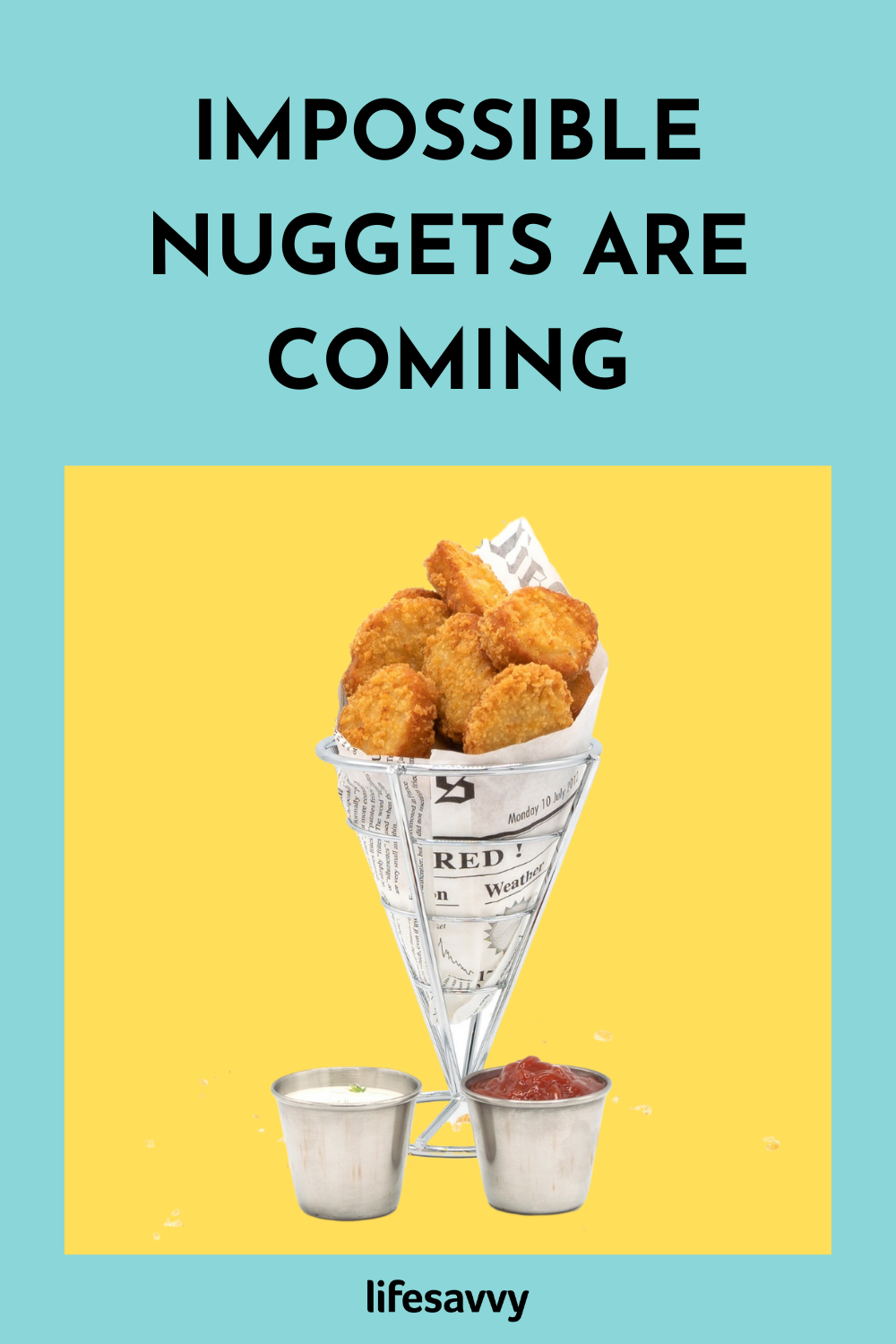