If you pay an electric bill, you’ve probably heard of the “phantom charge.” This mysterious-sounding phenomenon refers to when a plugged-in device keeps sucking up electricity, even when it’s not on.

You might even find yourself religiously unplugging things before you leave the house, to preserve those little bits of electricity. But does your extra effort really save money on your electricity bills? Or is that a common household myth, like the idea that your coffeepot will catch fire if you leave it on?

The short answer: yes, the phantom charge is real. But it’s not as big a deal as you might think. To keep your energy bills low without losing your mind trying to unplug all your appliances, here’s what you need to know.

How the Phantom Charge Works

Most electronics use power even when they’re off or in “sleep” mode because this allows them to maintain their settings. Your microwave can always tell you the time, even when it’s not in use, because it’s using energy. When you turn on your television, it will look the same as it did when you turned it off, because it’s been using electricity.

The full list of electronics that pull small amounts of electricity when they’re plugged in is long, but it includes these essentials:

If a device has a clock, a power-on light, or any other indication that it’s plugged in, it’s using electricity. But even your innocent phone charger sucks up small amounts of power when you’re not using it. Virtually no electronic device is safe from the phantom charge.

The EPA says that this “standby power” accounts for about 5 to 10 percent of your energy bill, “costing the average U.S. household $100 per year.”

RELATEDTested: Should You Unplug Chargers When You're Not Using Them?

When you break it down, that’s only an average of about $8 a month. And a test at our sister site, How-To Geek, showed that the true cost of phantom charges might be even lower than that. So unless you’re strapped for cash, it’s probably not worth the effort it takes to diligently unplug your devices when you’re not using them.

However, if you have lots of devices, or live in a place with unusually high energy costs, the phantom charge cost can be higher. In that case, it may be worthwhile to find ways to reduce that waste.

How to Reduce the Phantom Charge with Less Hassle

If you want to minimize your use of standby power, trying to unplug things on the daily isn’t a practical way to do it. Most homes have too many devices to keep track of, and unplugging and re-plugging them will waste lots of your valuable time. Instead, try one of these easy ideas.

Unplug What You Rarely Use

If you have a device that you rarely use, like a printer, it might be worthwhile to leave it unplugged. You’ll need to get up and plug it in before you use it, but since that won’t be often, you won’t waste much time on this task.

RELATEDThe Best Power Strips for All Your Stupid Power Bricks

You can easily cut off the power to multiple devices by plugging them all into the same power strip. Then, when you want to disconnect them from electricity, just flip the switch to turn the whole power strip off.

However, keep in mind that if you turn the power strip off, anything plugged into it may not save its settings. If you have a smart TV, a computer monitor, or another device with important settings, you may want to leave it connected to power, so you don’t lose them.

You can also reduce phantom charges with an energy-saving power strip. These fancy power strips can tell when a device isn’t in use and will prevent that device from drawing power. Some can even reduce wasted electricity when a device is in use, too.

These power strips cost a bit more than ordinary power strips. But if you have lots of devices or high energy bills, they should pay for themselves before long.

If you need to upgrade an appliance, consider getting the extra-efficient Energy Star version. They typically use less standby power than their standard alternatives. And although they often cost more upfront, it’s also easy to find rebates and special offers to help offset the cost.

If you want to do everything in your power to reduce your electricity bills, these tips will help. But at the end of the day, the phantom charge only has a small effect on your energy use, so don’t stress over it.

If your electricity bill is high, standby power probably isn’t the culprit. You might be leaving lights on all day, or your home might need some maintenance to make it more efficient. But the phantom charge typically won’t add more than a few dollars to your monthly bills.

And if you care about saving the environment, minimizing your phantom charges won’t hurt—but it also won’t really have a significant effect. Instead, try one of these ways to be more environmentally conscious. The phantom charge gets discussed a lot, but at the end of the day, it’s not nearly as scary as it sounds. 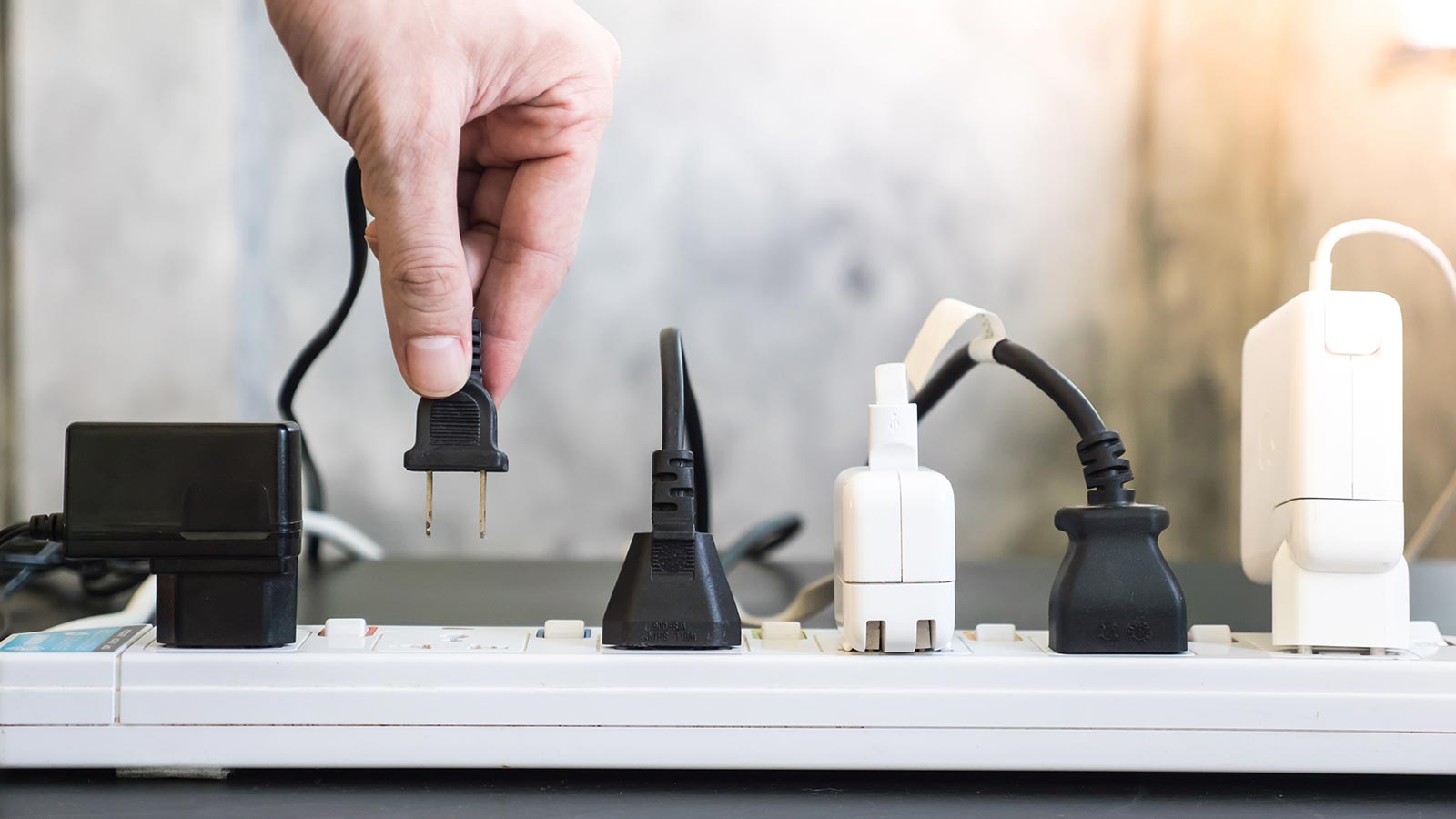