Netflix fans are about to have a very good week—they’re not only getting the usual end-of-the-month flood but a pile of fun new Netflix original content, too.

From a series all about people rectifying their tattoo mistakes to classic films like Seabiscuit and Ferris Bueller’s Day Off, this week’s drop is a genre smorgasbord. 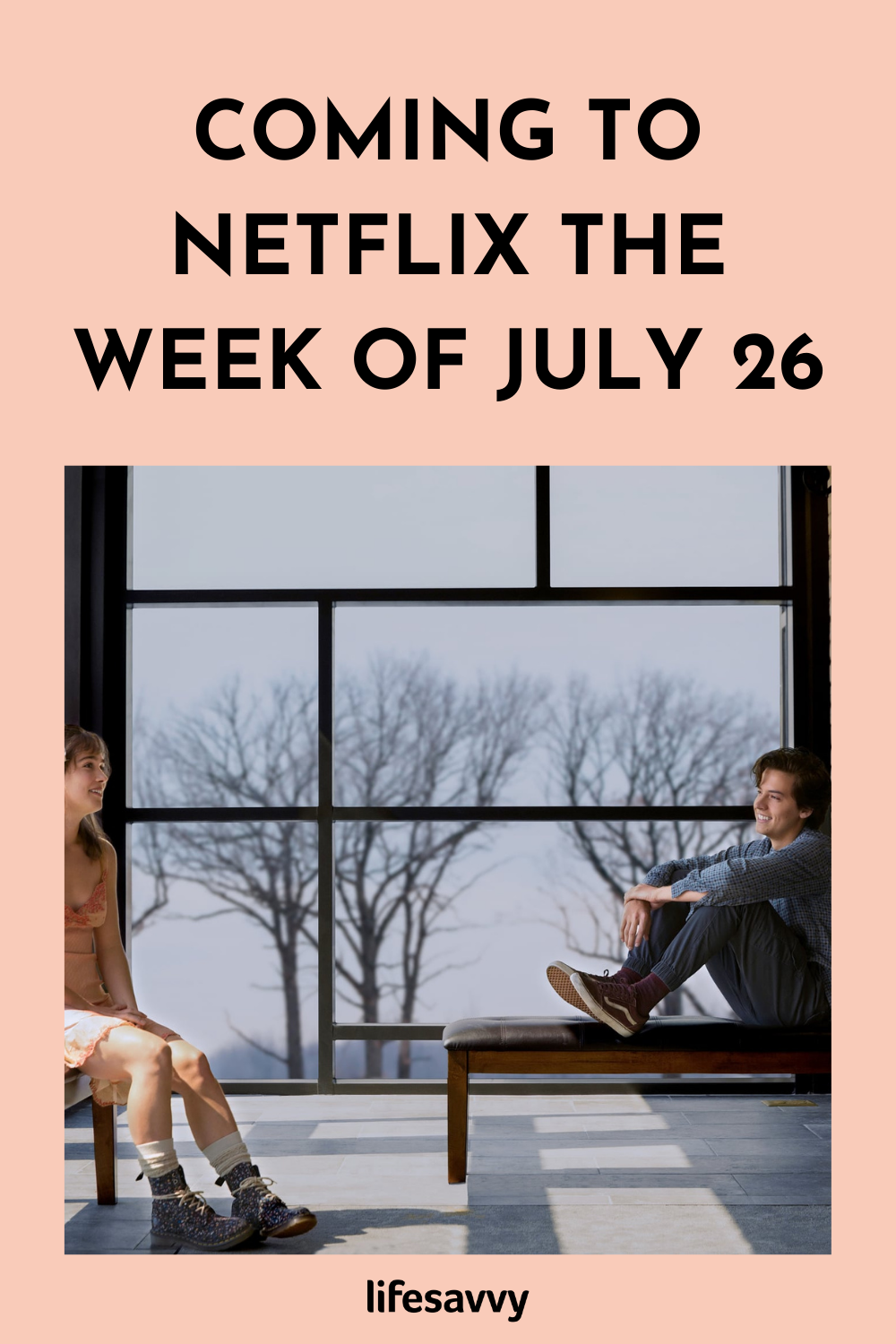