No one welcomes the sound of a blaring alarm first thing in the morning, so why use one? Especially when one neuroscientist says you can wake up without one.

Patrick K. Porter, Ph.D., neuroscientist and creator of the meditation app, BrainTap, says waking up with an alarm damages your nervous system. According to studies, this phenomenon is known as sleep inertia.

Sleep inertia can occur when your body is thrown out of its sleep cycle, thanks to that blaring sound. When it does, grogginess and cognitive impairment ensue, and they can last for minutes or hours.

According to Porter, a clever device called an Ooler Chilipad is a better way to ensure you wake at the proper time and without experiencing the negative effects of a traditional alarm.

The Chilipad is essentially a really fancy mattress topper that mimics the way our bodies are meant to cool at night, and then rise in temperature as we wake.

Think about the natural temperatures of a 24-hour day. As night falls, so do temperatures, only to rise again as the sun does. Our bodies do the same when we sleep.

The chili pad re-creates this using hydro technology built into a mattress topper. Throughout the night, it cools, but as morning comes, it begins to rise in temperature. This signals to the body that it’s time to wake. All of this happens over several minutes to ease you into waking up instead of jolting you into it.

But here’s the drawback: the Chilipad costs a cool $800-$900. Thankfully, there’s another option: wake-up lights.

While they don’t use temperature, like the Chilipad, wake-up lights are also designed to mimic nature, specifically the sun. With the lights, you set the time you’d like to wake up, and roughly half an hour beforehand, the device begins to brighten.

This gently signals your body that it’s time to start waking up before you even realize it. While some light sets come with alarms, they’re often softer sounds that, like the lighting, starts out low and grows stronger.

Wake-up lights are far more affordable than the Chilipad. Popular models from Philips and Hatch retail for around $130. So, if you’re thinking about ditching your alarm clock, but don’t have $900 for a Chilipad, try a wake-up light! 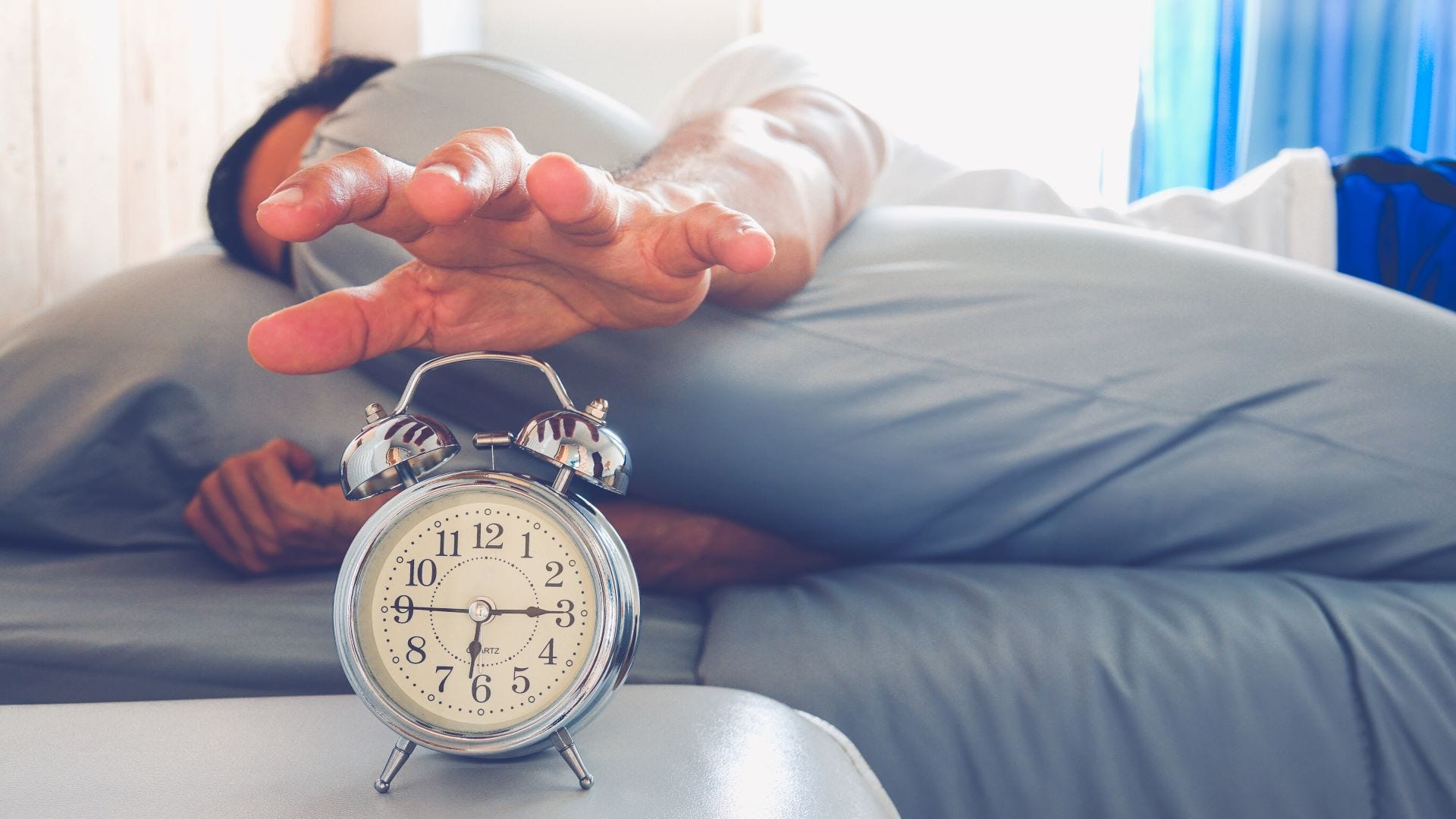