There’s no shortage of restaurant deals on TikTok, but one of the latest showing people getting free fry refills at McDonald’s seemed suspect. We decided to find out if this is really a thing.

The original video, posted by Orlando Jones on TikTok, shows his friend walking up to a McDonald’s counter and receiving a refill on a large order of fries. Apparently, all he had to do was ask.

Since posting the video on July 19, it’s gone viral, amassing over 5 million views on the platform. In subsequent videos, Jones and his friends visited Popeye’s, Wendy’s, and Kane’s and received free fries at all of them.

So, does this really work?

While we didn’t roll up to our local golden arches and try this ourselves, we did reach out to McDonald’s about the video. We asked whether the chain actually does offer free fry refills under the radar, like a secret menu sort of situation.

We’re sad to report, however, that this likely won’t work if you attempt it.

A rep from McDonald’s told us that “free fry refills are not a standard policy in McDonald’s restaurants.”

However, that doesn’t mean you can’t get free fries.

Earlier this year, McDonald’s launched its MyRewards program, and now through Dec. 31, 2021, when you download the app and sign up, you can get a free order of large fries. And once you’ve used that offer, there’s another. Whenever you order a large fry in the app, you get them for just $1.

Okay, so that’s not free, but it’s still pretty great. Even though this rumor has now been debunked, those delicious golden fries are still in your future. 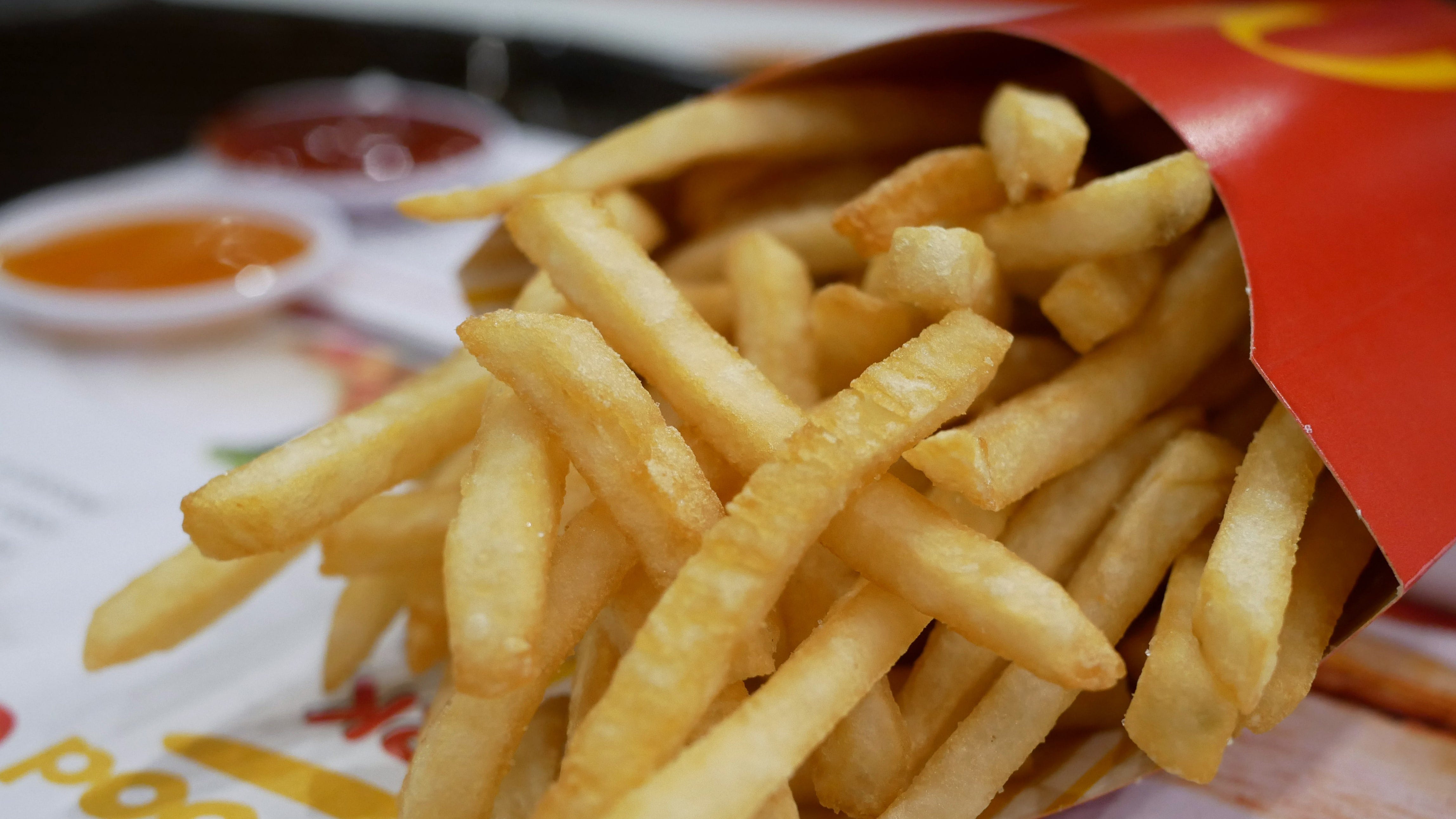