If you thought a spork was the weirdest cutlery you’d ever seen, just wait. There are also forks with intentional notches in their tines, but there’s a reason.

That silverware with weird notches is a pastry fork, and yes, it has a purpose.

Typically, a pastry fork (also referred to as a dessert fork) has three tines, but the third is slightly wider and has a chip at the top. While it looks like an accident in manufacturing, the design is incredibly functional.

The wider prong is better able to slice through cakes and pastry and designed to replace a knife. It’s particularly useful at events like teas and showers. Often, people walk and mingle while eating, and being able to hold a plate and cut your cake with a fork is just convenient. They’re even made in disposable plastic versions

The design isn’t just for pastries, though. They can also be used on fish and meats that are easier to cut. Often, these versions feature a longer handle for a better grip, but the idea is the same—being able to cut more easily with a fork.

While they’re not the most common utensil (but hello, neither is the spork), you can sometimes find them in larger, more formal silverware sets.

Now, next time you’re at a tea or luncheon, you’ll know just what to do with that weird fork. 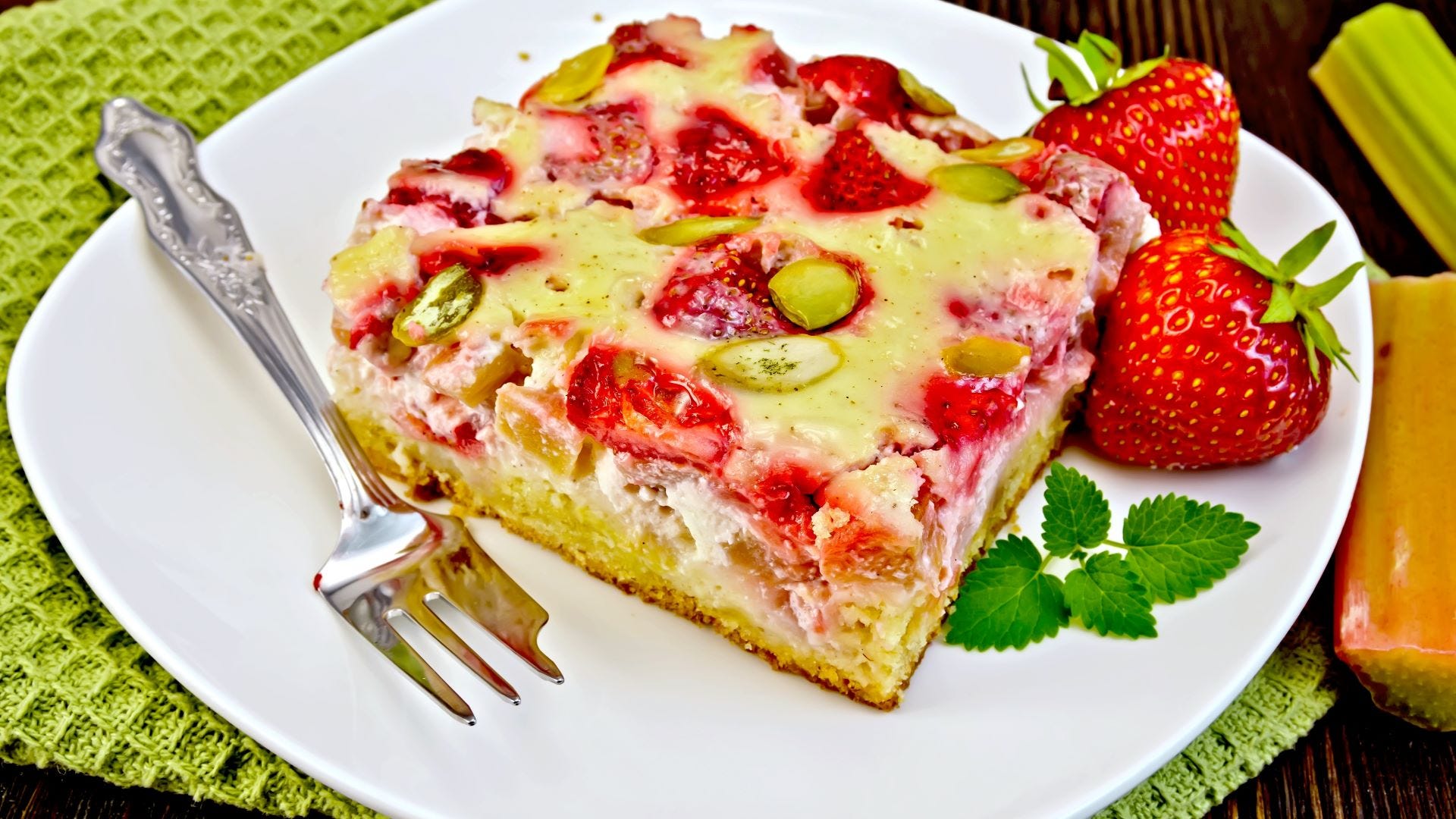