While the usual, sizable Netflix beginning-of-the-month drop happened last week, the streaming service is still bringing through a diverse array of content for the first week of August. And there’s plenty of original content too!

The list might be a bit shorter this week, but with murder-mystery films, a new Paris Hilton reality show, and multiple documentaries, there’s plenty for all viewers. 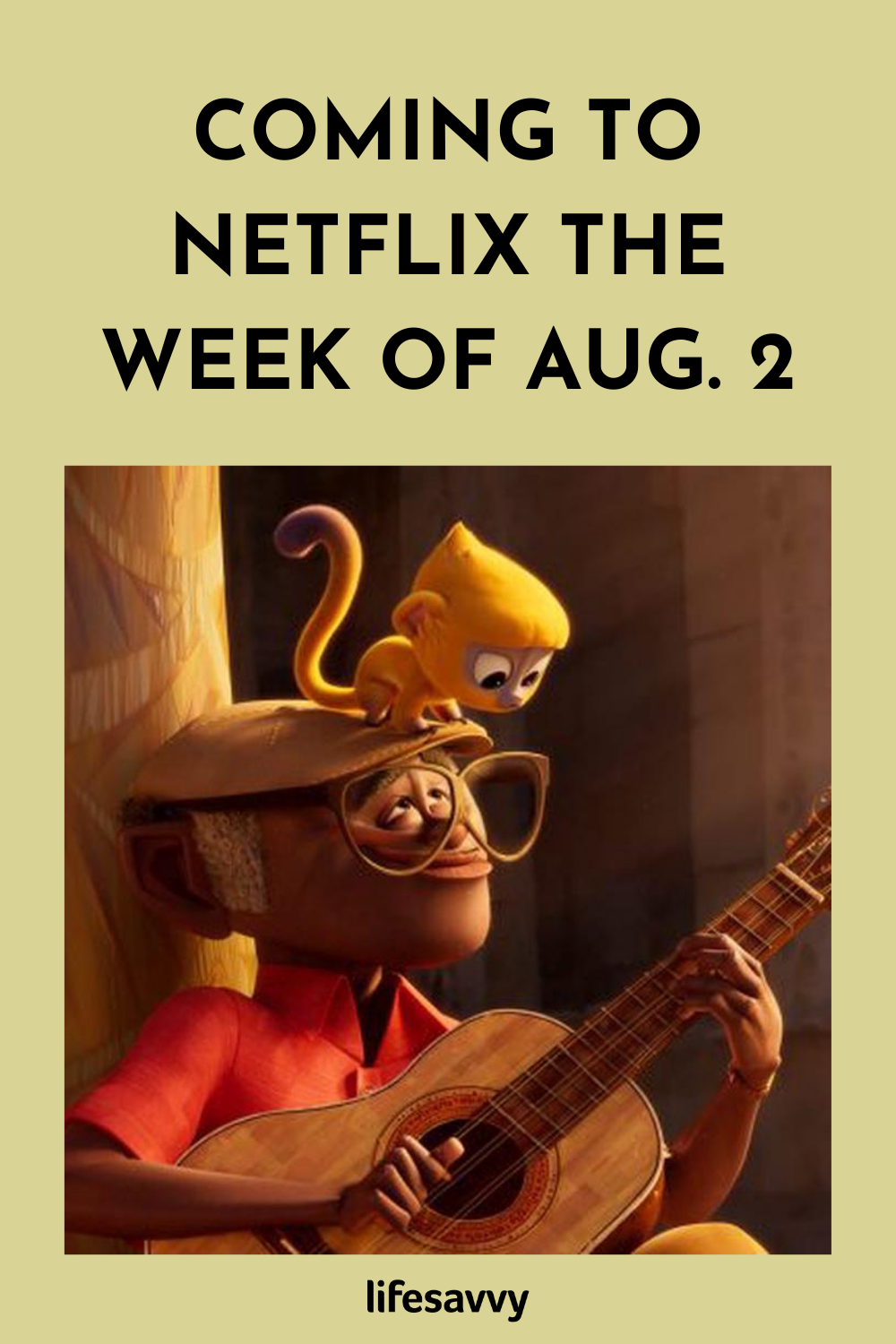