Typically, at the movies, the curtains surrounding the screen, as well as the chairs, are red. While you might have assumed this was an homage to the stage, it’s actually meant to help your viewing experience.

TikTok account, @designsecretsss, run by a concept designer and inventor, explains that red is the first color the human eye loses sight of in low light or the dark.

This is known as the Purkinje Color Effect. The retina is composed of rods, which are light-sensitive, but without much ability to pick up colors, and cones, which respond weaker to light, but do bring colors to your eye.

As the lights go down in a movie theater, the rods in your retina take over and begin filtering out colors. Red is the first to go because of its wavelength.

That doesn’t mean the red movie theater design is just because of how your eyes perceive light, though. They were also partially inspired by Italian opera houses, which were red and gold. The trend spread through the rest of Europe, and finally, to America, where it also eventually started appearing at the movies.

So, during your next trip to the movies, bust out this fun bit of trivia for your friends. And while you’re there, don’t forget to test the buttered popcorn hack. 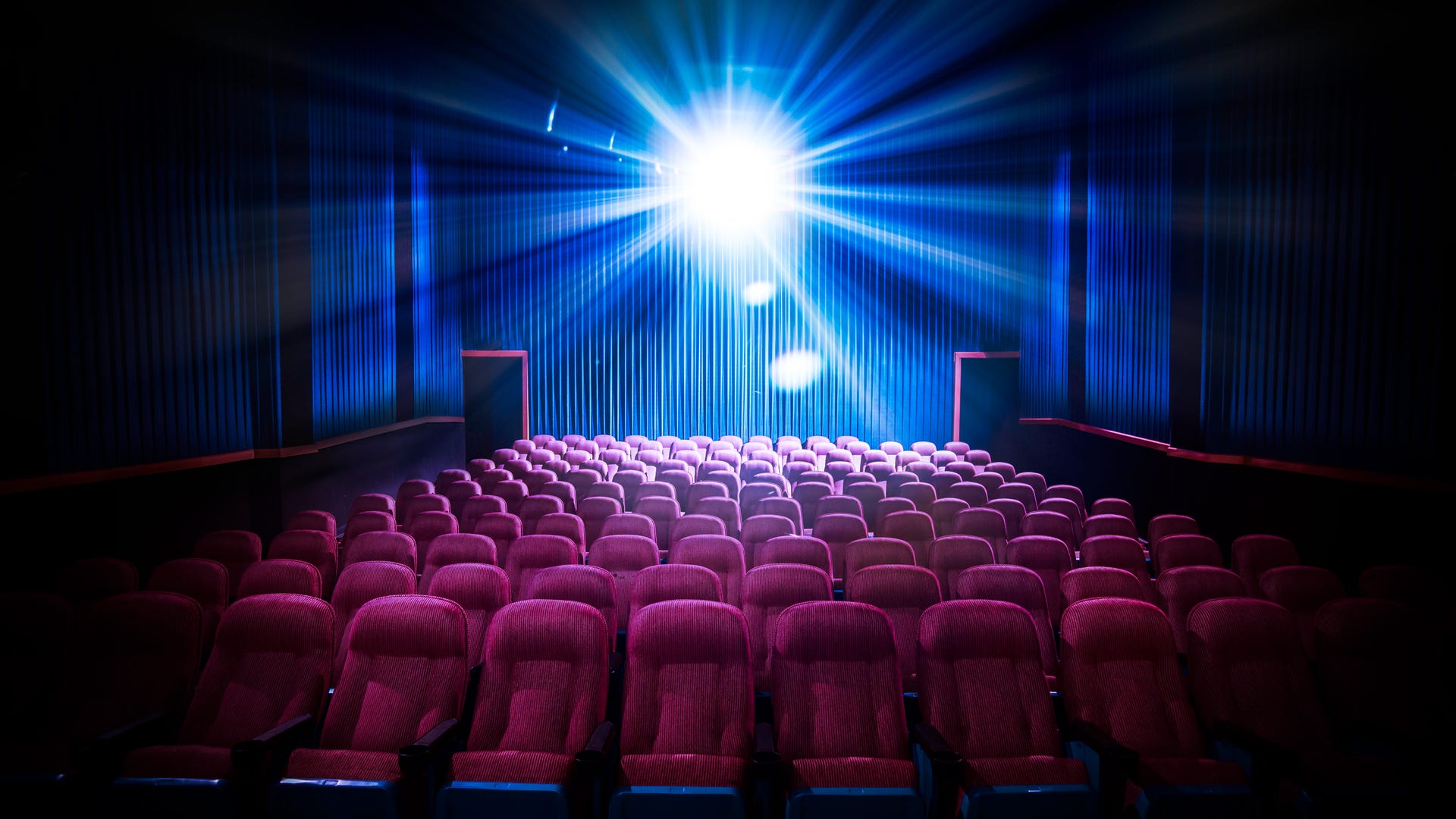 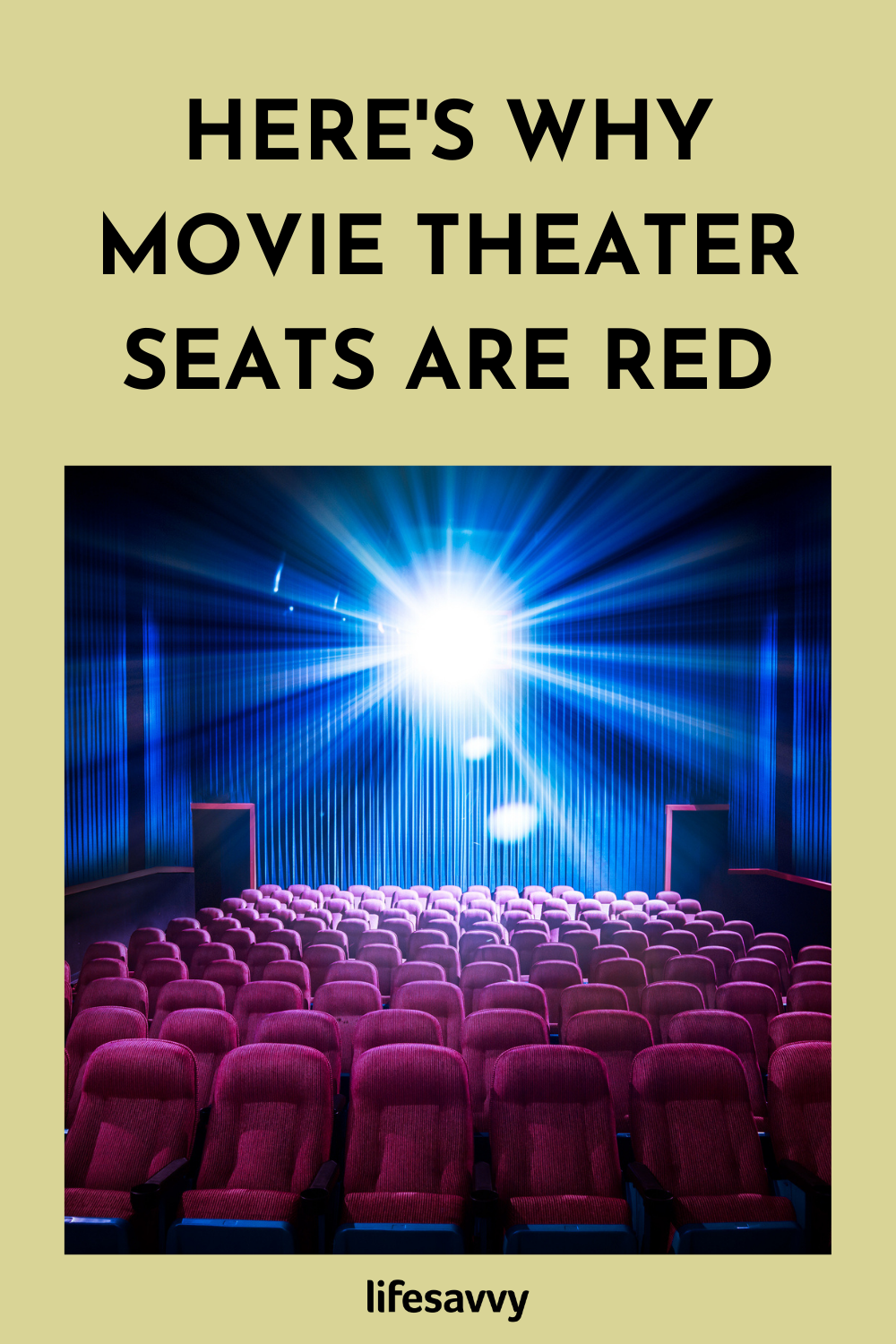