Wine bottles vary in height and shape, but many have one feature in common: a dimple or indentation in the base. Turns out, that weird little detail serves a purpose.

The indentation is called a “punt,” and there are actually a multitude of reasons floating around about why it exists. And some rationales make a bit more sense than others.

The glassblowing process and increased functionality are the most likely reasons for the punt.

Alicja Podgorska, director of the supply chain for Precept Wine, says glassblowers push up the bottom seam to ensure the bottle stays upright on a table. If blowers attempt to create a flat bottom, a sharp edge where the pontil is removed would remain and cause the bottle to wobble.

Strong structural integrity is another reason for the punt, particularly with sparkling wines and champagne. The latter are created inside the bottle, with carbon dioxide accumulating over time and creating immense amounts of pressure. The punt helps relieve some of it.

Other more functional reasons for the punt include having a place for your thumb as you pour, making bottles easier to stack, and allowing water to more easily disperse inside when a bottle’s being cleaned.

RELATEDWine Delivery Services All Wine-Lovers Should Know About

The historic reasons are where things get a bit far-fetched. Many have been negated altogether, thanks to modern wine production technology.

The punt was previously thought to consolidate sediment deposits around the ring at the base. This prevented the sediment from being poured into a glass.

However, with modern wines, little sediment is left, so the punt would only be a traditional, not functional, measure.

But, perhaps, the most far-fetched rationale for the punt relates to refilling bottles. It was once believed that taverns had a steel pin and empty bottles would be shoved, bottom down, onto it, punching a hole in the punt. The hole would then guarantee that you couldn’t refill the bottle.

So, what’s the real reason for the punt? Any number of functional purposes could be true, but ultimately (and, perhaps, most importantly), it appears the punt doesn’t affect a wine’s taste.

When you’re wine shopping, don’t concern yourself too much with the punt. But, at least now you can impress your friends with a bit of wine-related trivia. 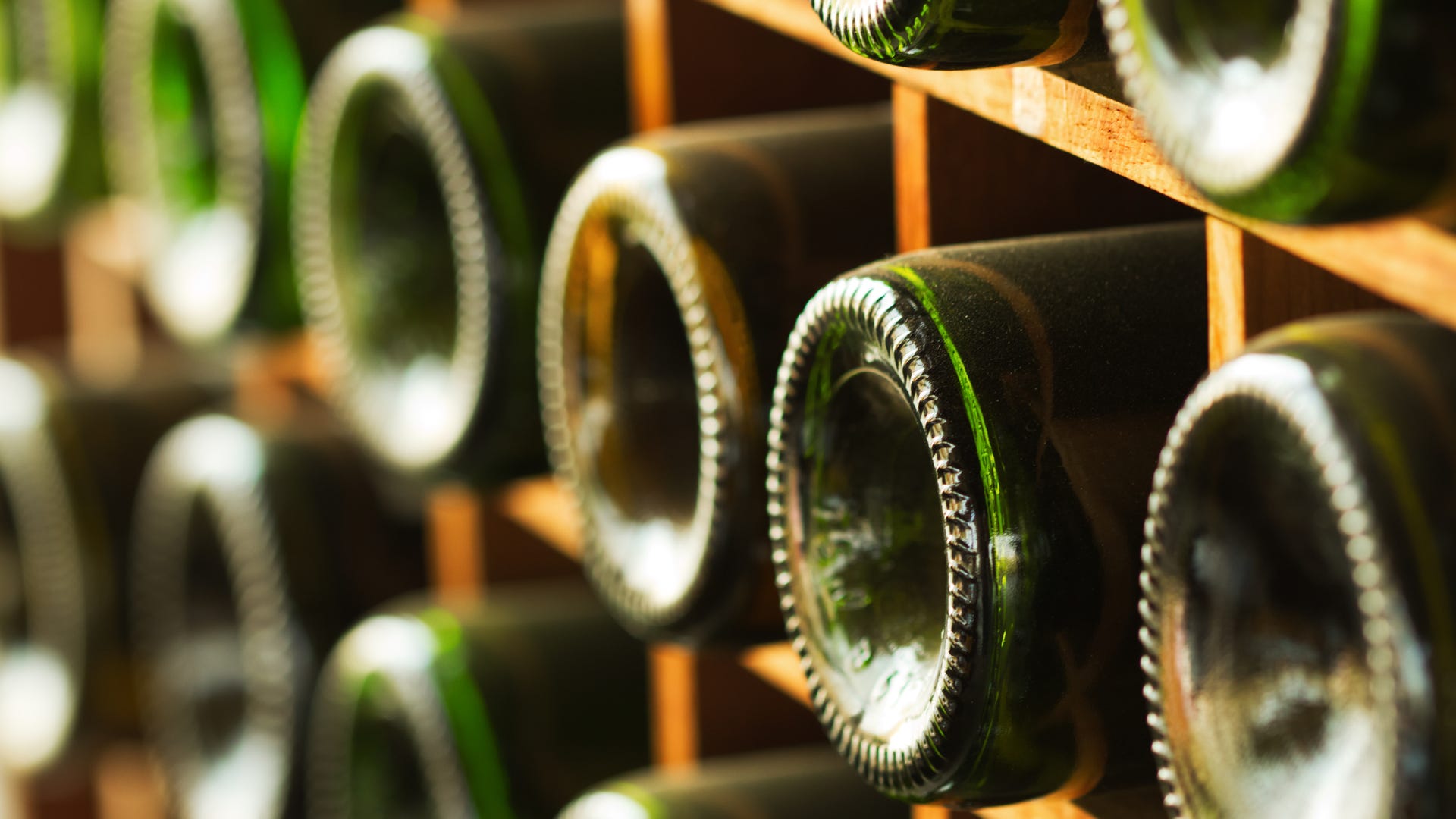 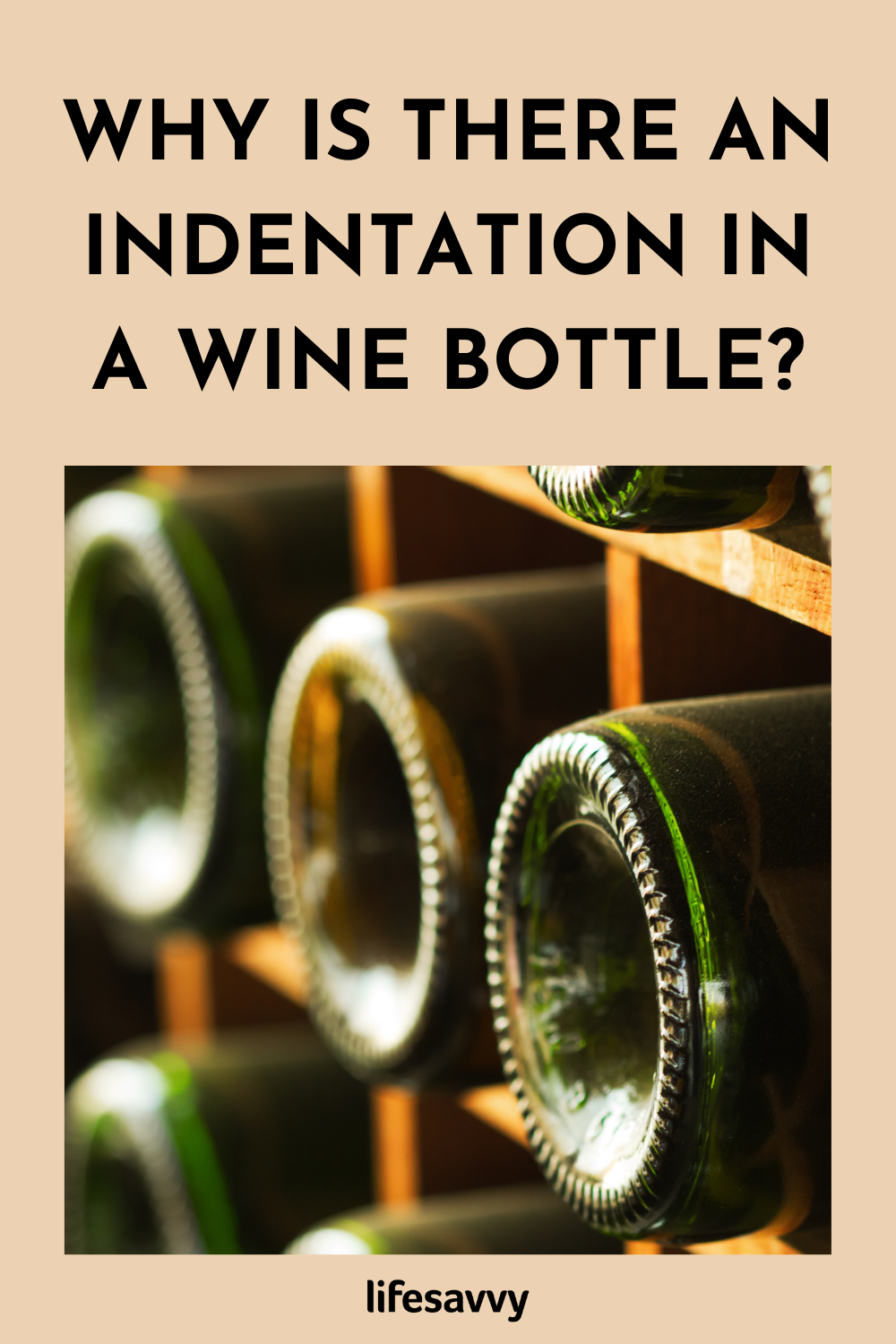