Another week, another Netflix drop. If you’re on the market for a new baking show, a romantic comedy, or some original documentaries, this is the week for you.

While last week saw a variety of documentary and reality TV content, this week it’s all about comedy specials, films, and series debuts. For those who didn’t find their perfect fit at the beginning of the month, this drop could be the one that gets you back into binge-watching.

Curious about it all? Here’s everything coming to Netflix the week of Aug. 9, 2021: 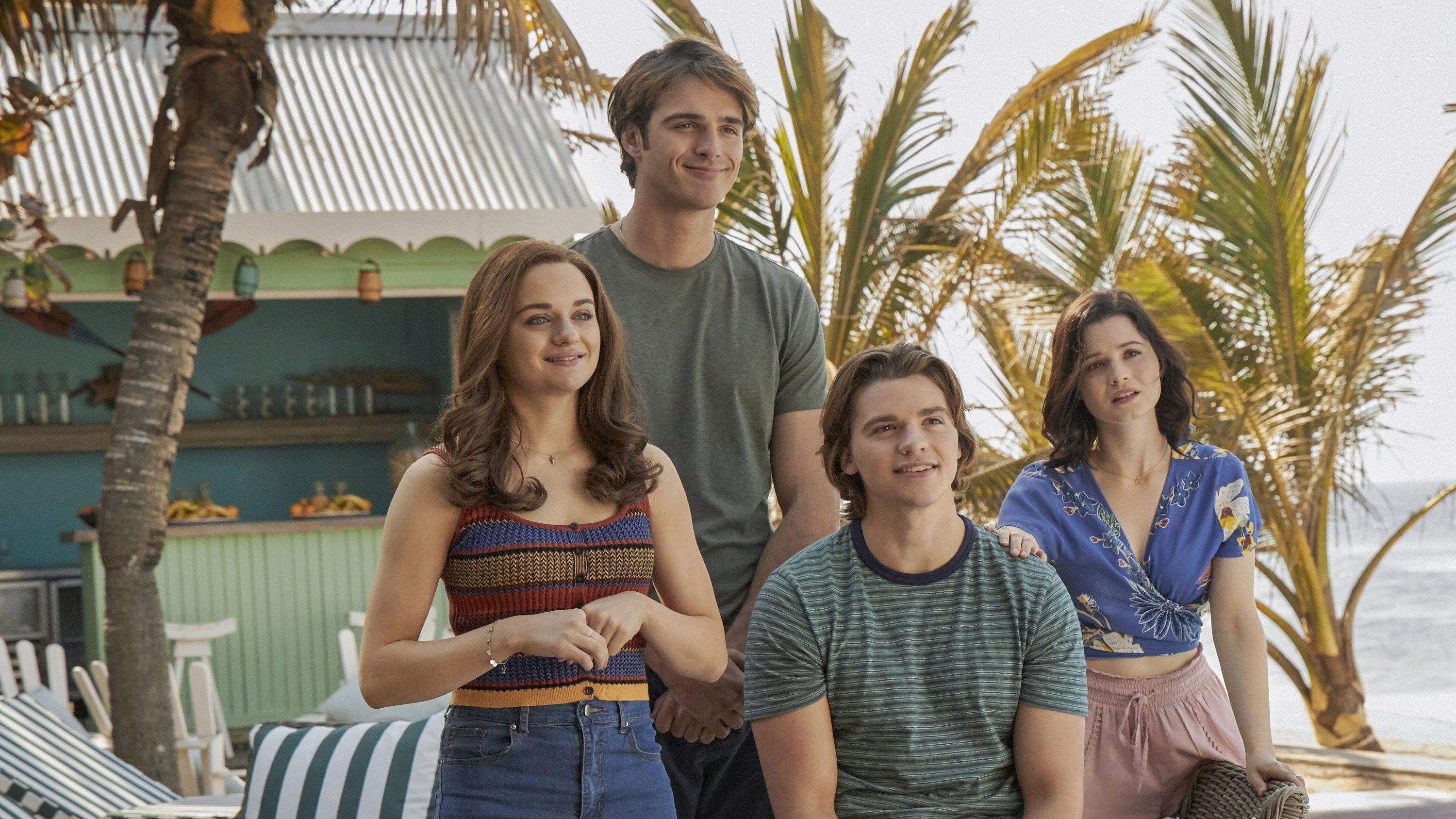 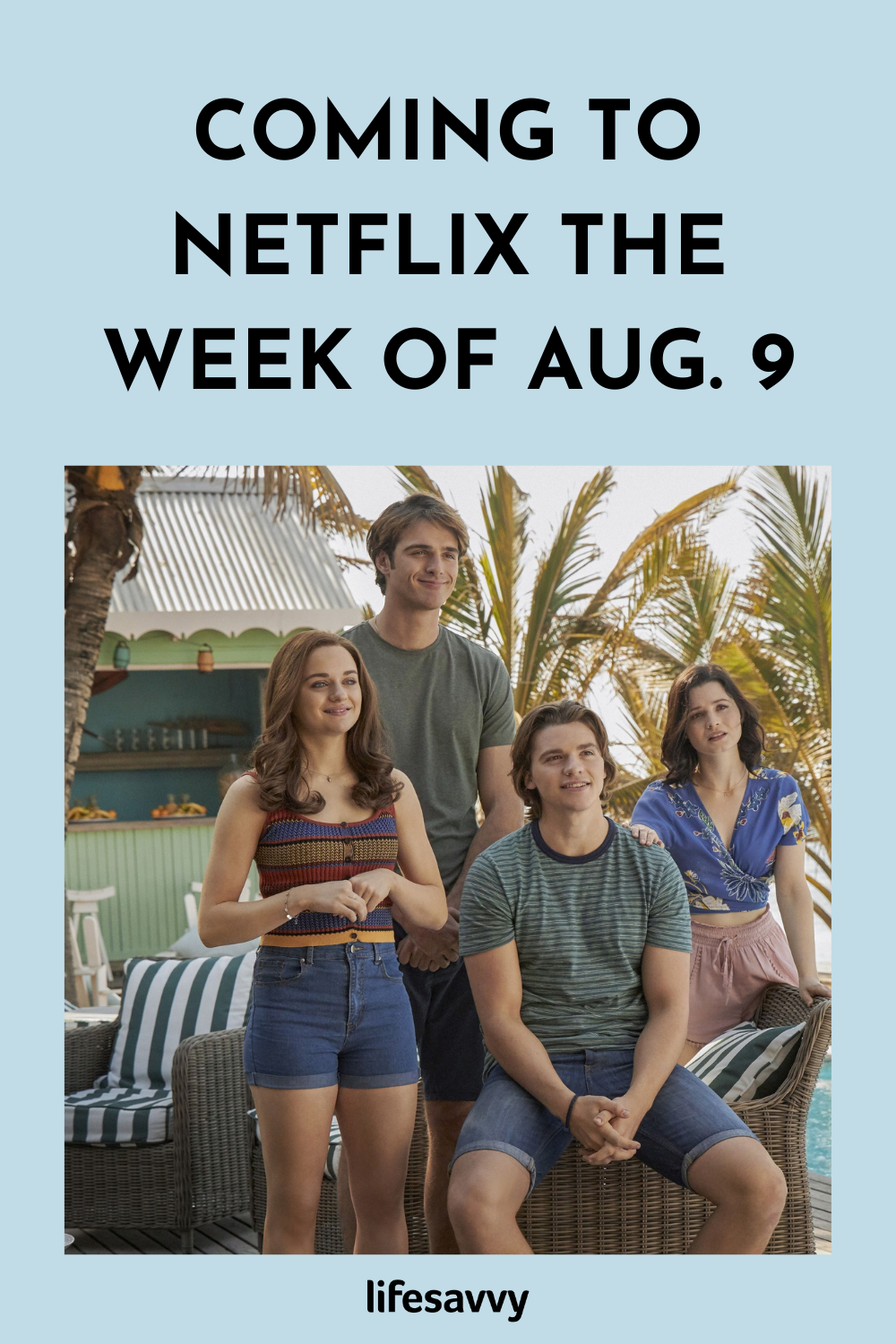