A pretty big concern for vegans is whether or not they’re getting adequate protein. Fortunately, it’s easier than ever to hit your nutrient macros. Here are five simple ways to pack some protein into your diet.

The problem that arises for vegans is that animal protein (which they don’t eat) contains all nine essential missing amino acids in one convenient package. To get the same load of amino acids from plants, the various plant sources need to be combined in the diet to make sure none of the essential amino acids are missing (while some plants, which we’ll discuss in a moment, do have complete profiles they still don’t offer the same nutrient density as meat, so it’s wise to mix them). Since plant-based eaters need a bit more help than carnivores, we’ve made a list of five easy protein sources for vegans.

Peas are an incredible vitamin and mineral-rich food, and they contain a high amount of protein as well. Preparing them in meals is an excellent way to include them in your diet, but they’ve become extremely popular due to the production of pea protein powder and its replacement for whey or soy protein. Grinding the peas into a powder (after which fiber and starch get removed) leaves a highly concentrated form of pea protein isolate. Its greatest benefit is the fact it’s hypoallergenic, as it doesn’t contain gluten, soy, dairy, or any of the most common dietary allergens.

The majority of people digest it pretty easily and because it’s almost neutral in taste, it pairs well with chocolate, vanilla, or any other natural flavors. Pea protein powders can nowadays be found in almost every store, so try experimenting and add them to smoothies, acai bowls, or homemade protein bars.

After pea protein, hemp is the most common vegan protein source, as it packs 15g in 1/4 cup. It’s also a complete protein, containing all 9 essential amino acids. People usually find it hard adjusting to its taste, as it’s pretty earthy and not as neutral as pea protein. It pairs well with chocolate as its richness can mask the earthy flavor, but dates and other nuts or coconut can work as well. Digestion trouble is uncommon, and it has a very high absorption rate. Thanks to the proteins edestin and albumin, which hemp contains, our body can break down all amino acids effectively.

Hemp protein bars can be found in most health food stores and in vegan-friendly protein powder mixes. It’s not a bad idea to start with those as working with pure powder form at home can be very frustrating while you try to find the best ratio to mask its strong flavor.

For the least processed option, nuts and seeds are a great source of protein. Almonds, hazelnuts, cashews, pistachios, pecans, pumpkin seeds, sunflower seeds, watermelon seeds (yes, you read that right!). . . . all of these are little superfood power bombs, which in addition to being high in protein, pack a whole lot of vitamins, minerals, and healthy fat.

They’re amazing in their pure raw form, as well as lightly roasted, but can be used in desserts, sauces, dressings, processed as nut butters, or added on top of salads or soups for that extra dose of crunchiness. The newer trend is nuts in the form of plant “milks” (also known as “mylks”). They’re a great milk alternative not just for vegans but for everyone who’s lactose intolerant—or who otherwise doesn’t or can’t consume animal milk—the market is overflowing with companies trying to make the new best plant-based milk alternative.

Because of their high fat content, they’re incredibly creamy and smooth, and people love adding them to coffee, chai, tea, hot chocolate, or any other beverage of choice. A bunch of companies even have flavored versions, so that everyone can enjoy chocolate milk, no matter which source it came from.

All beans & legumes are a great non-animal protein source and have been dietary staples around the world for millennia for good reason. The variety to choose from is great, as many nations have their own beans and legumes they’ve been cultivating for years. They’re a staple in every traditional stew, curry, and chilli dish, but recently have enjoyed an even higher profile in cooking thanks to decades of increasing interest in vegetarianism and veganism.

You can find cookbooks and recipes devoted to bringing beans out of the side-dish role and into the limelight as a main dish. Bean burgers, chickpea pasta, and lentil bolognese are just as good as the originals, and even people who eat meat are opting to use them as a way to decrease their meat consumption and increase the veggies in their diet.

A staple in Asian cuisine for over 2,000 years, tofu is a cheese-type of food made from soybeans (soy milk to be exact). It’s pretty bland in flavor, so it absorbs all kinds of different spices and sauces, making it a great “canvas” to play with. You can easily make it at home, although most people just get the packaged version, which is conveniently ready-to-use.

Before the vegan diet became so mainstream, tofu was one of the first types of food used in “meat replacements” and meat alternatives, such as vegan burgers, vegan sausages, vegan chicken strips, or scrambled “eggs.” Since vegan cooking became more creative and spread out, tofu became more of a delicacy, as people started appreciating it in its real form and trying to make the best version of it, rather than treating is as just a meat replacement. The only problem with tofu nowadays is the source from which it’s derived. If you’re trying to avoid GMO foods, the majority of U.S. soybeans are GMO (along with the tofu derived from them). You’ll have to research carefully if you’d prefer GMO-free tofu.

Seitan, on the other hand, comes from wheat and is also known as one of the fundamental Asian foods and widely used as a meat substitute. It’s made by removing starch from wheat to extract gluten (a protein). As such, it’s a concentrated protein source and pretty great for vegans. Also pretty bland by itself, it’s usually combined with a bunch of spices, flavorings, and other foods. In addition to making vegan sausages or beef “jerky,” it can also be used in desserts, puddings, and breads. It as, as you can imagine, a no-go for people with Celiacs disease or any form of gluten sensitivity because seitan is essentially the absolute distilled essence of the thing they’re allergic to.

Non-animal protein sources are vast, but people still fear that going vegan will make them protein deficient. Luckily, tons of great cookbooks and recipes nowadays prove otherwise. It’s time to let all of the fear behind and get creative in the kitchen! 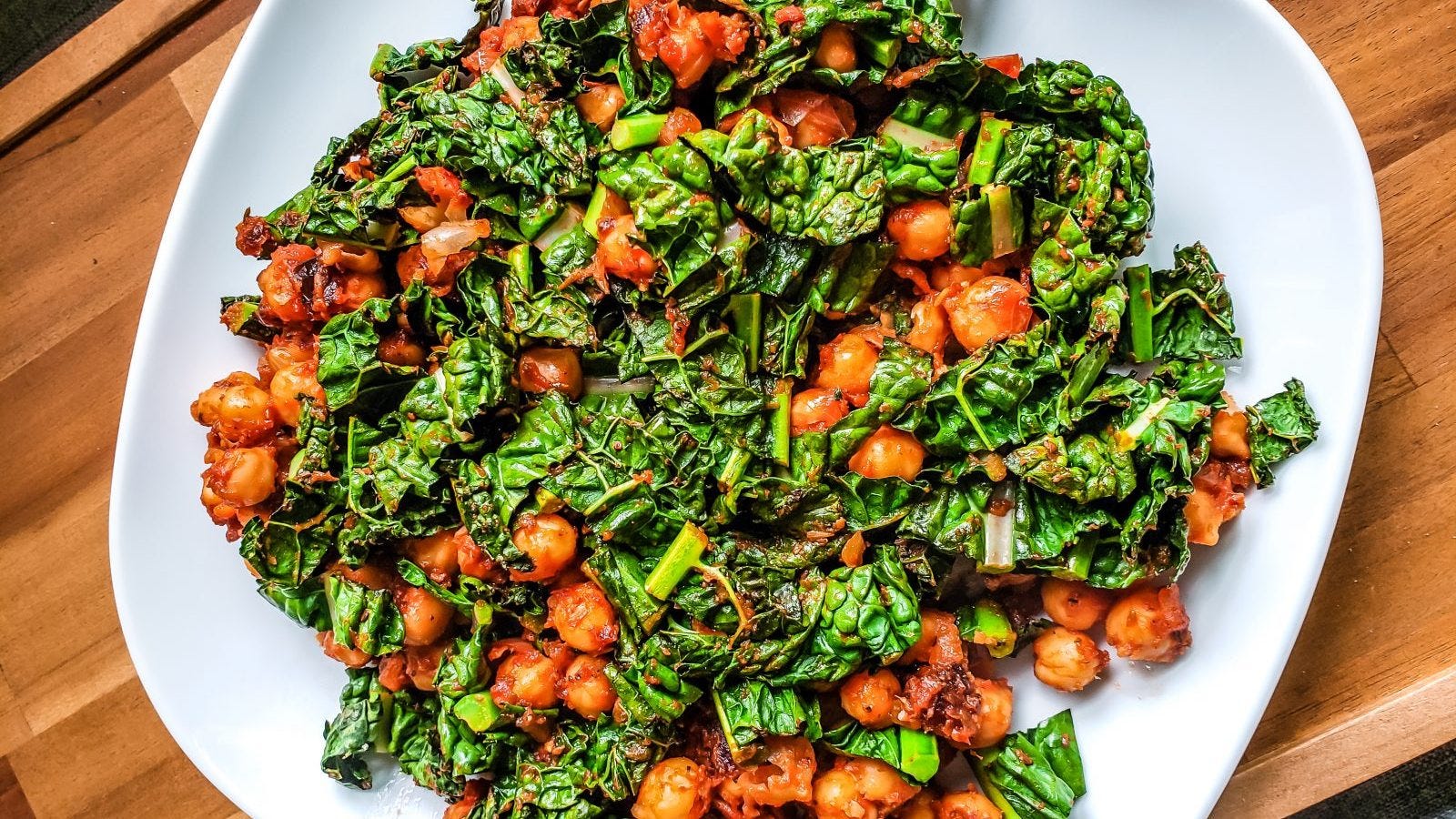