Last winter was a wild ride, and things don’t appear to be slowing down as we approach the cold season this year, either.

The Farmer’s Almanac released its 2021-22 winter weather predictions, and there are some unusual trends coming.

Perhaps the most surprising—and unfortunate—bit of news is Texas and Oklahoma are in for another freeze. The almanac predicts (as it also accurately did for 2020) that both states will receive more icy, snowy weather in late January 2022.

RELATEDDo These 6 Things to Prepare Your Car for Winter

While that’s not great news for the residents of either state, there might be a bit of solace in the fact that the almanac also states it won’t be quite as bad as last year.

Don’t expect the groundhog to stay out of his hole this year, either. When March comes, temperatures will have turned mild, and you might think spring is on its way. The almanac, however, says frigid temperatures will return around the vernal equinox in late March.

You can also throw in some major winter storms in the East and Midwest, as well as a nor’easter around the same time.

But it’s not all bad news. The average temperatures you’re accustomed to will likely stick around. Colder weather won’t dip below average for most of the country. The only exception is the central United States, where colder weather might occur.

You can check out the entire forecast, and then beat the rush to get those winter must-haves. 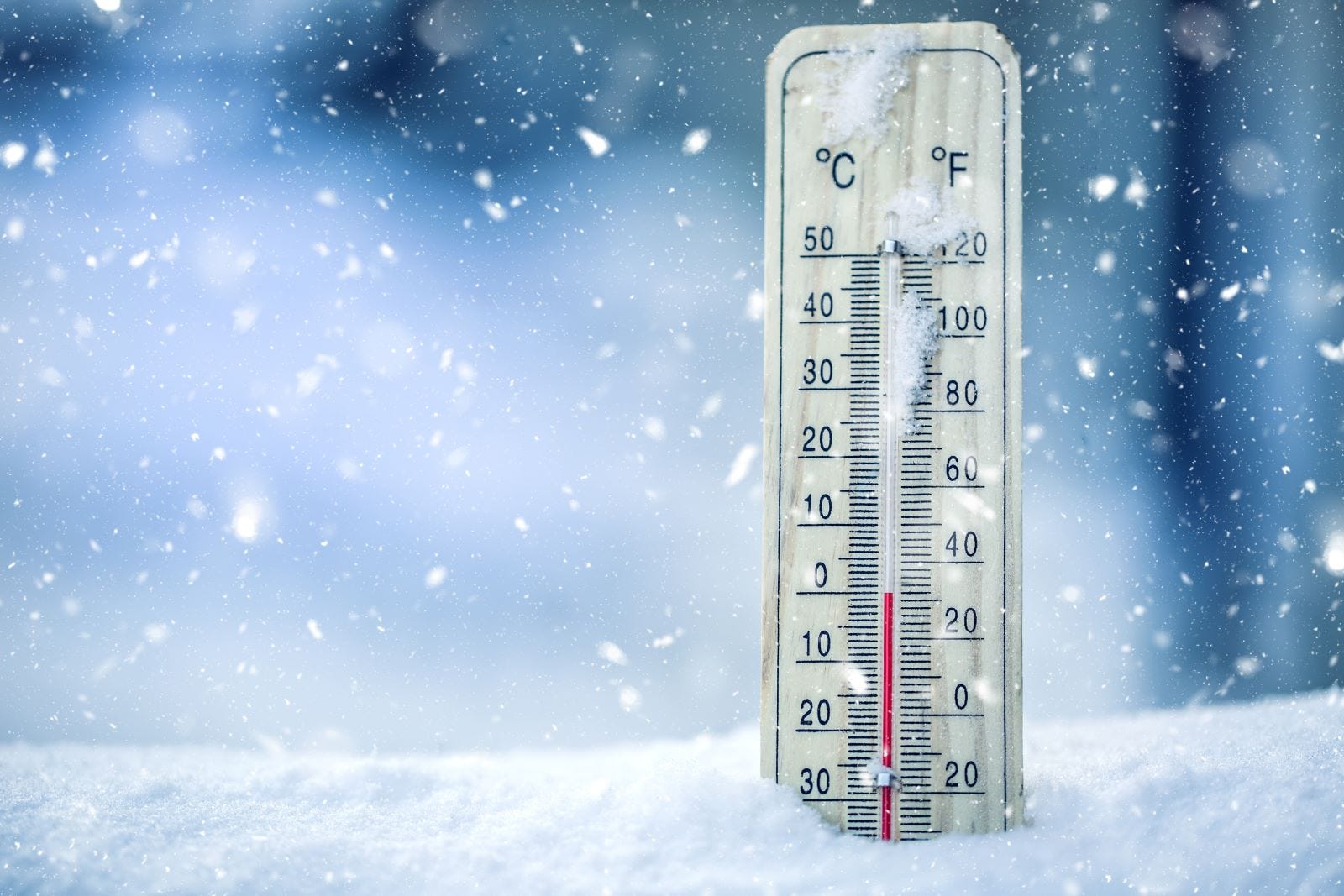 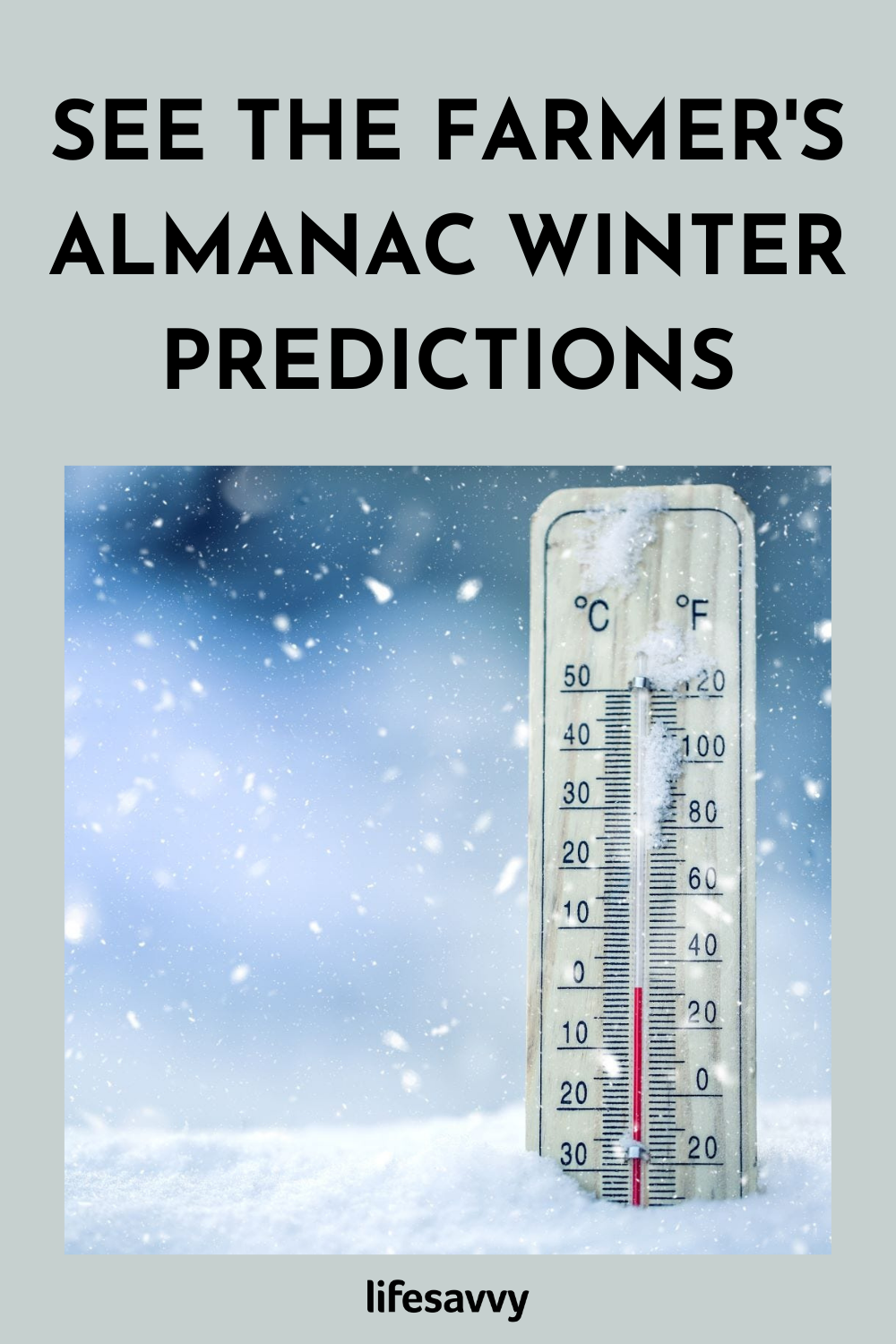