When it comes to steak, that old adage of getting what you pay for is often considered true. But, it doesn’t have to be. There’s a way to make a cheap steak taste expensive.

Tomato paste is the unexpected ingredient that can transform your cheap steak. This tip comes courtesy of Andrea Geary, deputy food editor of Cook’s Illustrated, who tasted multiple cuts of meat to determine the best inexpensive options (it was the shell sirloin, by the way).

Geary then set about creating a seasoning and rub combination to make it just as good as that filet you didn’t want to splurge on.

But why tomato paste? Don’t freak out, but it’s all about monosodium glutamate (MSG). Tomatoes are high in an amino acid called glutamate or glutamic acid. Geary recommends mixing the paste with salt and allowing it to rest on the steak for an hour. This combination essentially creates MSG, which then soaks into the steak.

At its base, MSG helps enhance flavors, which is why it’s such a popular food additive. When combined with a salt mixture, it brings out the umami, or savoriness, of the meat.

Yes, MSG gets a bad rep. However, an independent investigation was performed via the FDA into the safety of the substance, and concluded it was that MSG is safe for consumption. While some might report sensitivities to MSG, these typically occur when it’s eaten in high doses.

So, the next time you want a good steak, but can’t afford the priciest cut, you might wanna pick up some tomato paste, too.

Not a fan of MSG? No problem. There are plenty of other ingredients you can use to enhance your steak, including sugar and coffee. 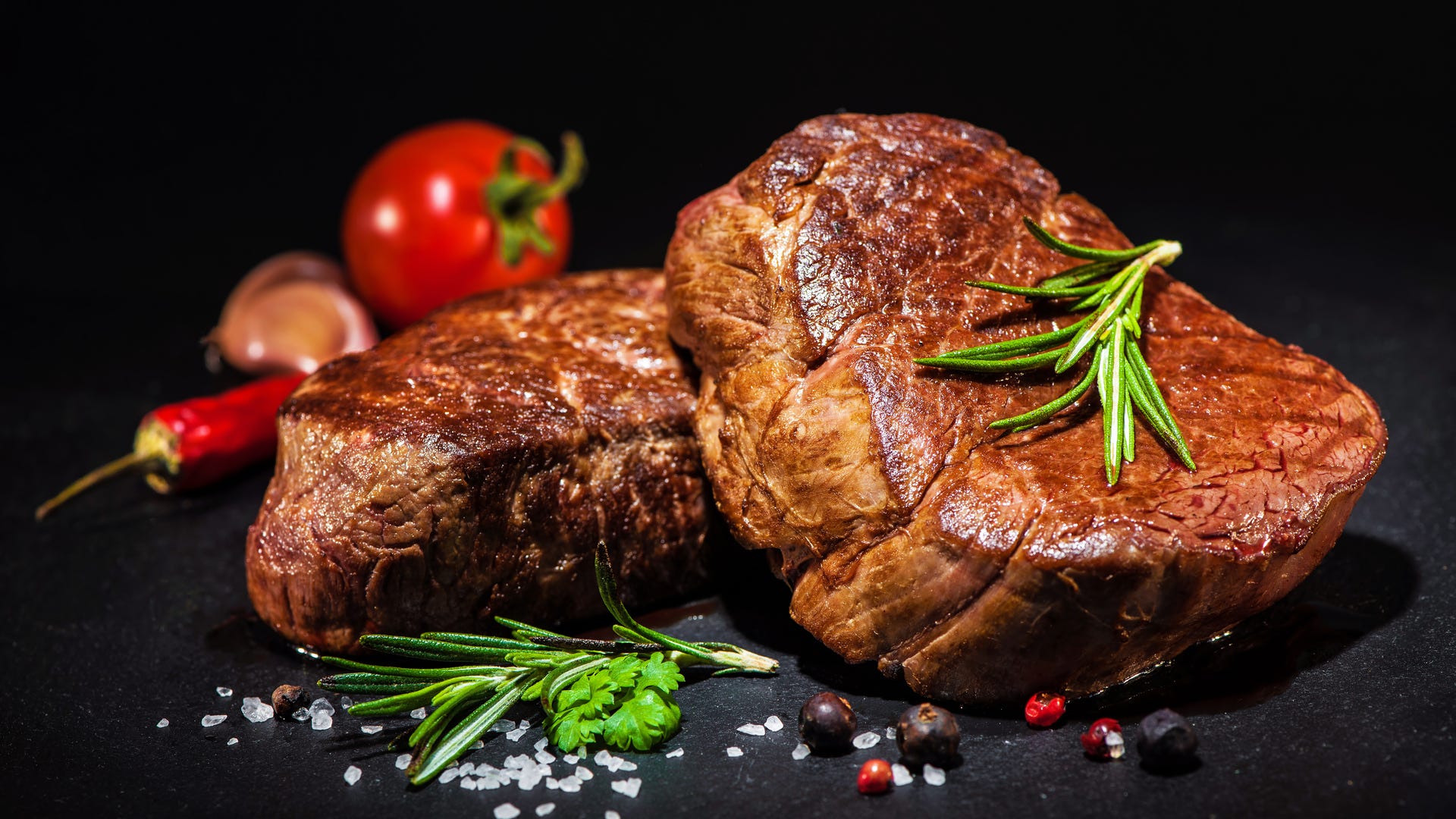 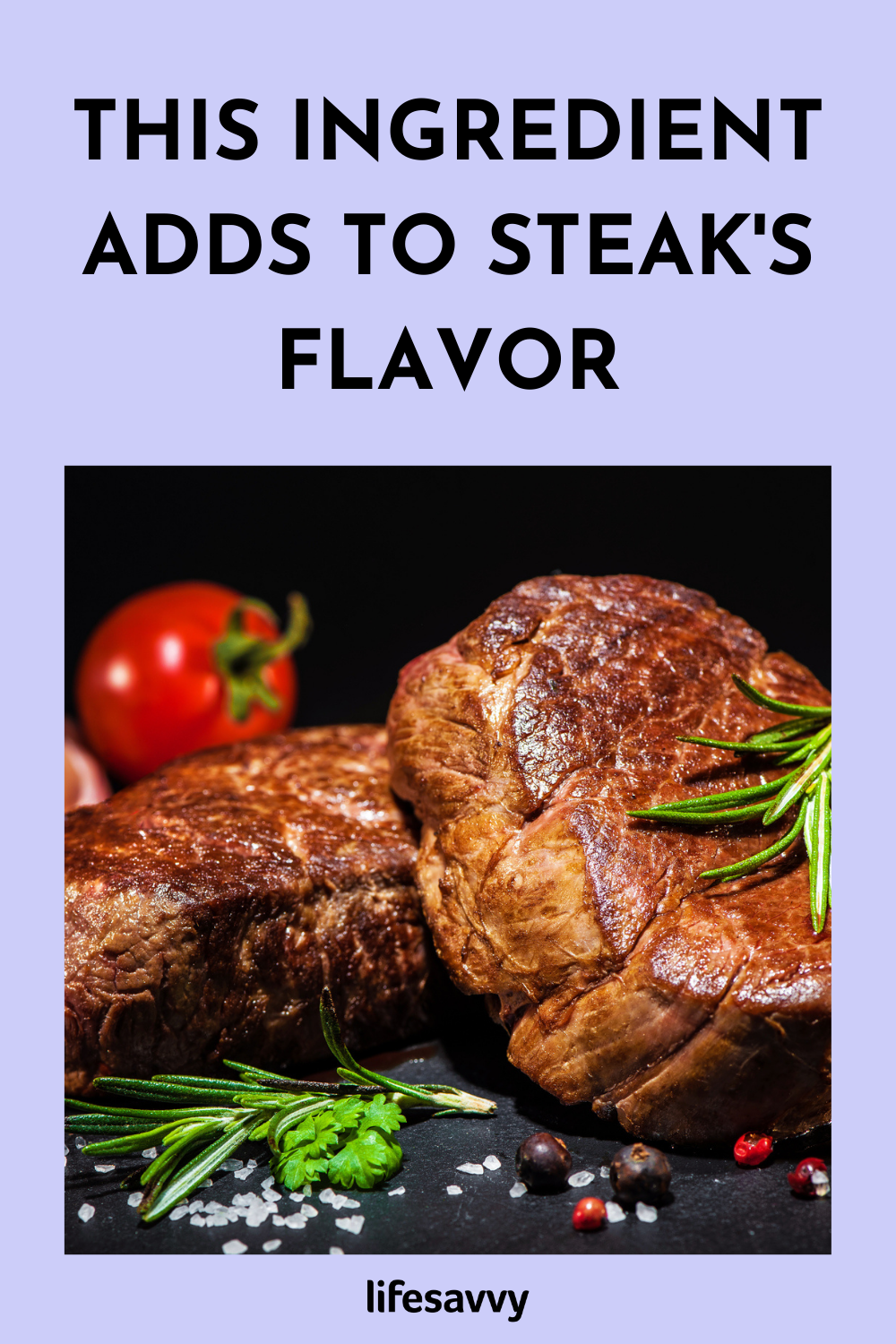