Most people follow a similar pattern when it comes to dental hygiene: brush, floss, and rinse. But according to dentists, that order isn’t correct.

You should actually be using mouthwash first, followed by floss, and finally, brushing. While doing all three will improve your oral health no matter which order you perform them in, there are some important reasons to follow the steps prescribed by dentists.

According to Dr. Rob Raimondi, a dentist in New York City, overnight our salivary glands stop producing saliva. When this happens, it allows bacteria to grow and increases the risk of cavities and gum disease. Rinsing first thing in the morning helps immediately eliminate anything that built up overnight.

This suggestion isn’t set in stone, though. The American Dental Association advises that you use mouthwash as your first or last step. The key is to check the label, as some mouthwash ingredients are affected by toothpaste.

Your next step should be flossing.

Dr. Reena Wadia, a periodontist based in London, recommends flossing first, as it provides your toothbrush with “good access in-between the teeth.” Recent research appears to support this.

A 2018 study found that those who flossed before brushing had significantly less interdental plaque (the plaque that accumulates between two teeth).

As for the flossing method, you can use a variety of options, including traditional flosses and picks, a Waterpik, or an interdental brush.

Then, you move on to brushing. While you might think you’ve got this step down, you might be forgetting a few things.

RELATEDBefore or After Eating? Here's When You Should Brush Your Teeth

First, make sure you’re always brushing for two minutes. Both Wadia and Raimondi recommend using electric toothbrushes, as they’re much better at removing plaque. As for your toothpaste, stick with fluoride formulas, and avoid whitening or charcoal-based pastes, as they’re more abrasive.

Finally, you should also be brushing your tongue. While you don’t have to buy an actual tongue scraper, at least go over it with your toothbrush.

“The tongue is made up of lots of little crypts, which can harbor bacteria and debris,” Wadia said. “If these are not regularly removed, a tongue coating forms, and this is one of the biggest causes of bad breath.”

Now that you know whitening toothpaste is a bit too abrasive, you might want to try oil pulling as an alternative. 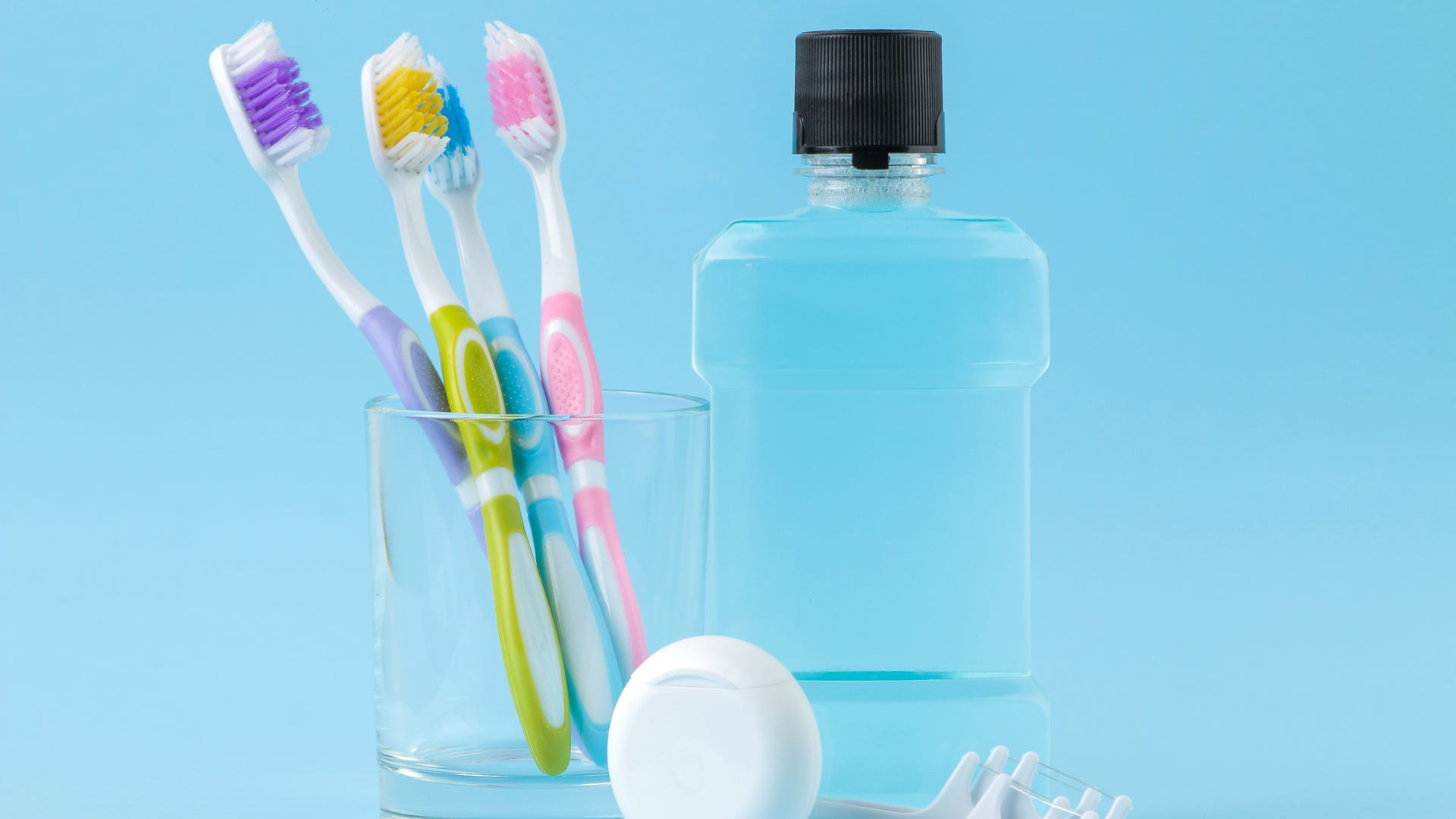 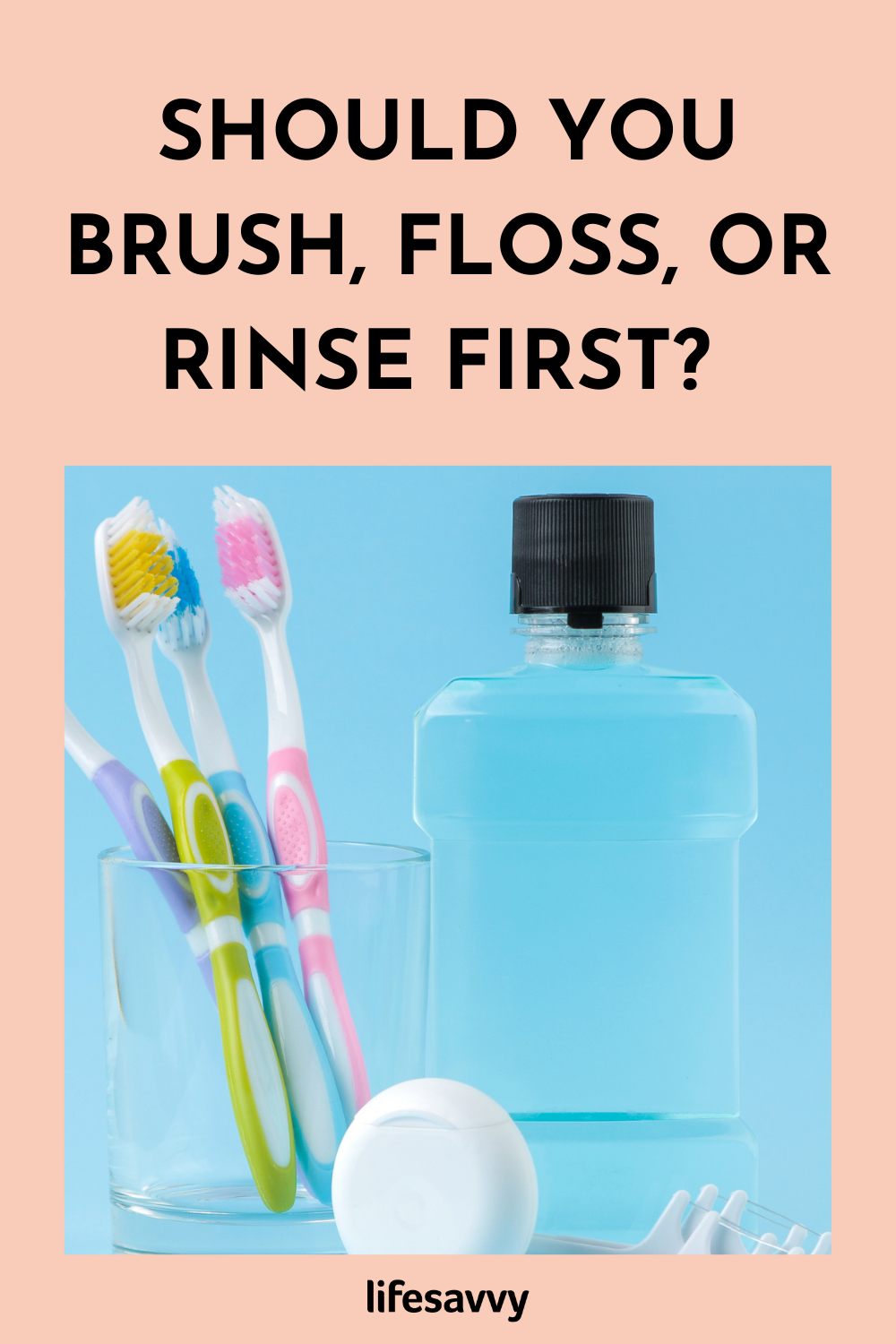