Whether you’re creating a creamy and flavorful white gravy for a Thanksgiving dinner or making homemade macaroni and cheese, you’ll need to make a roux first. Here’s how.

You’ve had many dishes that use a roux in them, even if you didn’t know it. Learn the secret to rich soups and sauces by following these easy steps.

What Is a Roux?

Let’s start with the basics. If you’re wondering how to say this French word, leave out the “X”—it’s pronounced “roo.” Made from equal parts flour and fat, roux is used as a way to thicken sauces, gravies, soups, and more. While you can use any fat to make a roux, clarified butter is traditionally used in many recipes.

Clarified butter is a beautiful golden-colored butter made by removing the water and milk proteins. When you take out the water and milk components, the butter can be heated at a higher temperature and doesn’t burn as quickly. No worries though, you can undoubtedly make a roux with regular old butter; just keep an eye on it and don’t let it burn.

How to Make a Roux

Perhaps you’ve only ever used cornstarch to thicken soup or gravy. Learning how to make a roux is super easy, and it has more nutritional value.

One important thing to keep in mind is that you need less cornstarch to thicken than if using a roux. While using a cornstarch slurry is quick and convenient, if you’re looking for luscious soups or stews, a roux is always the way to go. Follow these three steps to make one.

Warm Up Your Fat

Whether you choose to use rendered bacon fat, butter, or even olive oil, the choice is yours, but be sure it complements the dish you’re making. For example, if you’re making a bacon macaroni and cheese, once your bacon is cooked, use that delicious leftover liquid fat to make your roux for maximum flavor.

Remember the ratio is always equal parts fat and flour; to be accurate, measure this by weight, not volume. So, if you have a digital scale in your kitchen, use that. If you don’t own a scale, no worries—you’ll still make a fine roux.

Using a whisk helps incorporate the flour into the butter without leaving behind large chunks. You’ll notice that by combining the flour and butter, a thick paste-like consistency will form. You’ll want to cook the roux for at least a minute or two to allow for that doughy flour taste to go away.

Creating a roux for a sauce will usually be your first step; adding liquid will come next after your roux is complete. When you add liquid to a roux, the starch molecules in the flour will absorb the liquid and expand, creating a thick sauce or soup.

Your roux is already hot, so adding your warm liquid will create smooth and delightful results. Keep in mind that adding a cold roux to a hot liquid or cold liquid to a hot roux might create a lumpy sauce, which isn’t very palate friendly.

A recipe might call for different variations of roux; whether that be white, blond, or brown, we’ve got you covered. The amount of time you cook a roux will cause it to become darker in color and provide different flavors.

You cook a white roux for only a few minutes till it turns to a light yellow color, just enough to remove the flour taste. Use white roux for something like a fish chowder or béchamel sauce.

A blond roux uses the same steps but is cooked for about a minute or so longer and is darker in color. You can use a blond roux for cheese sauces and light gravies.

Finally, a brown roux, which is not as common, is cooked for several minutes or until it turns to the color brown. Brown roux is used for brown sauces like an Espagnole or demi-glaze.

Which Types of Recipes Use Roux?

You’ve already learned a few classic dishes that use a roux to create creamy and desirable goodness, but here are a few more examples of recipes that will likely call for a roux.

If you’re making any au gratin dish, like cauliflower or Brussels sprouts au gratin, make a blond roux before mixing in the liquids that your recipe calls for.

Rather than using a can of cream of mushroom soup for your chicken pot pie, try creating a roux. Mix in a little cream and seasonings to create a unique pot pie.

Steer clear of store-bought Alfredo sauce; make a preservative-free version of your own. Start with a roux, and then add chicken broth, cream, and freshly grated Parmesan cheese.

There’s nothing better than waking up to homemade biscuits and gravy. Test a few ingredients until you make your best version of sausage gravy. Your family will love it. 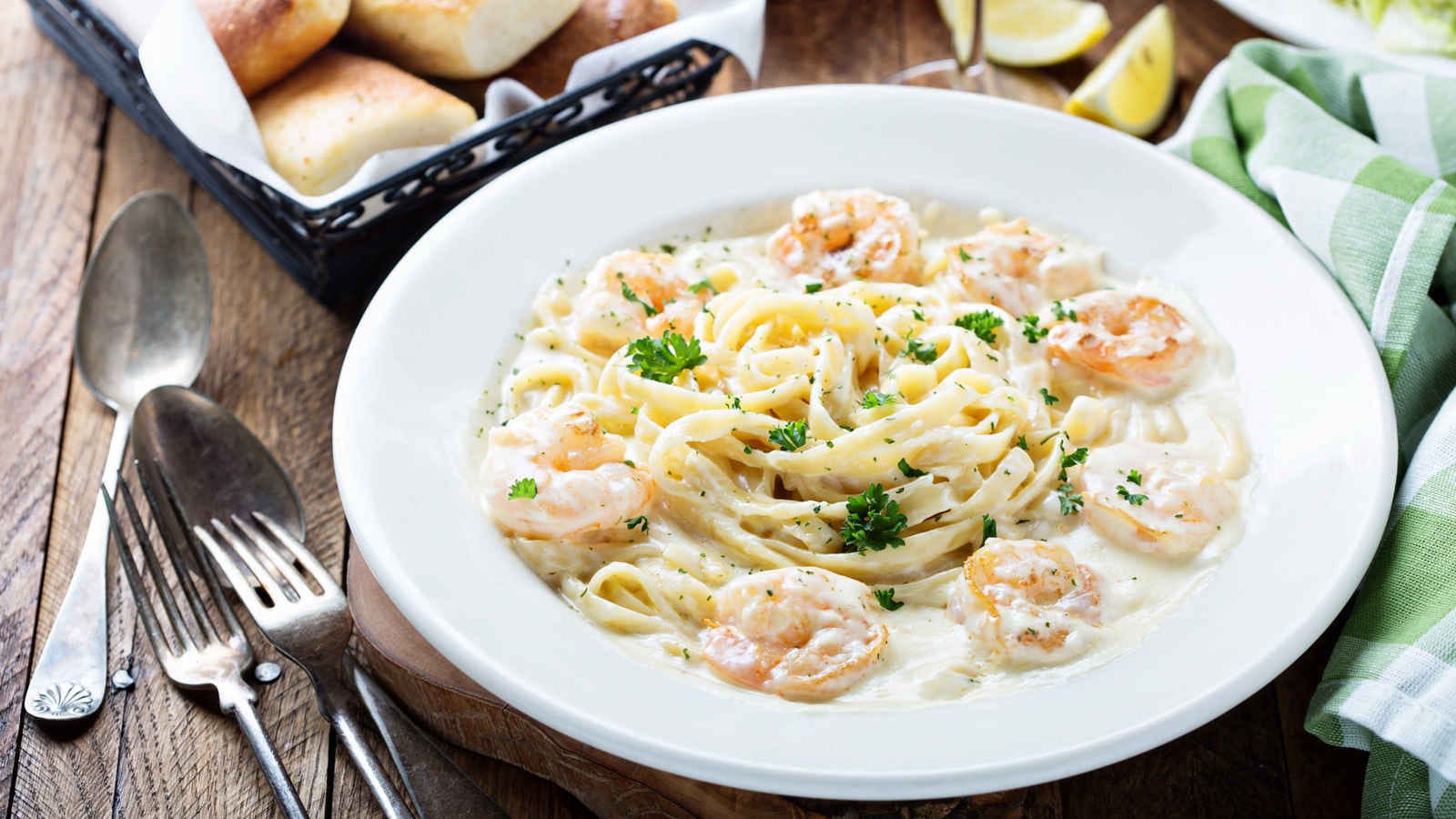