You’re at the store in search of heavy cream, but the only thing left on the shelf is whipping cream. Can you just grab that instead? Sorry, you’ll have to keep hunting.

Heavy cream and whipping cream are not the same thing. The major difference between the two comes down to fat content, and it can have an effect on any recipe you’re planning to make.

Whipping cream contains 30-35% milk fat, while heavy cream must contain 36% or more. Sure, that seems like a small difference, but, depending on what you’re using the cream for, it can make a big difference.

RELATEDWhat’s the Difference Between Broth and Stock?

Whipping cream is designed particularly for what its name implies: whipped cream. Because of the lower fat content, it has an airier texture and becomes fluffier when whipped. Think about the consistency of Cool Whip—that’s what you’ll be getting.

You can, however, still use heavy cream to create whipped cream. The difference will be in its firmness. When whipped, thanks to that higher fat content, it’ll form stiff peaks. If you’re looking to create a perfect dollop on top of a pie that’ll stay put when served, heavy cream might be a better option.

Regardless of which version of whipped cream you’d like, you can also opt for handy tools, like a whipped cream dispenser, to do all the work for you.

As for which cream to use in savory recipes, heavy cream is likely the best choice. For creamy recipes, you’ll want the fat to thicken things up and add more richness. Making alfredo sauce? Heavy cream. Love chowders? Same thing.

If, however, you’re looking to slim down a recipe, whipping cream can be used, just don’t expect the same level of richness or thickness. 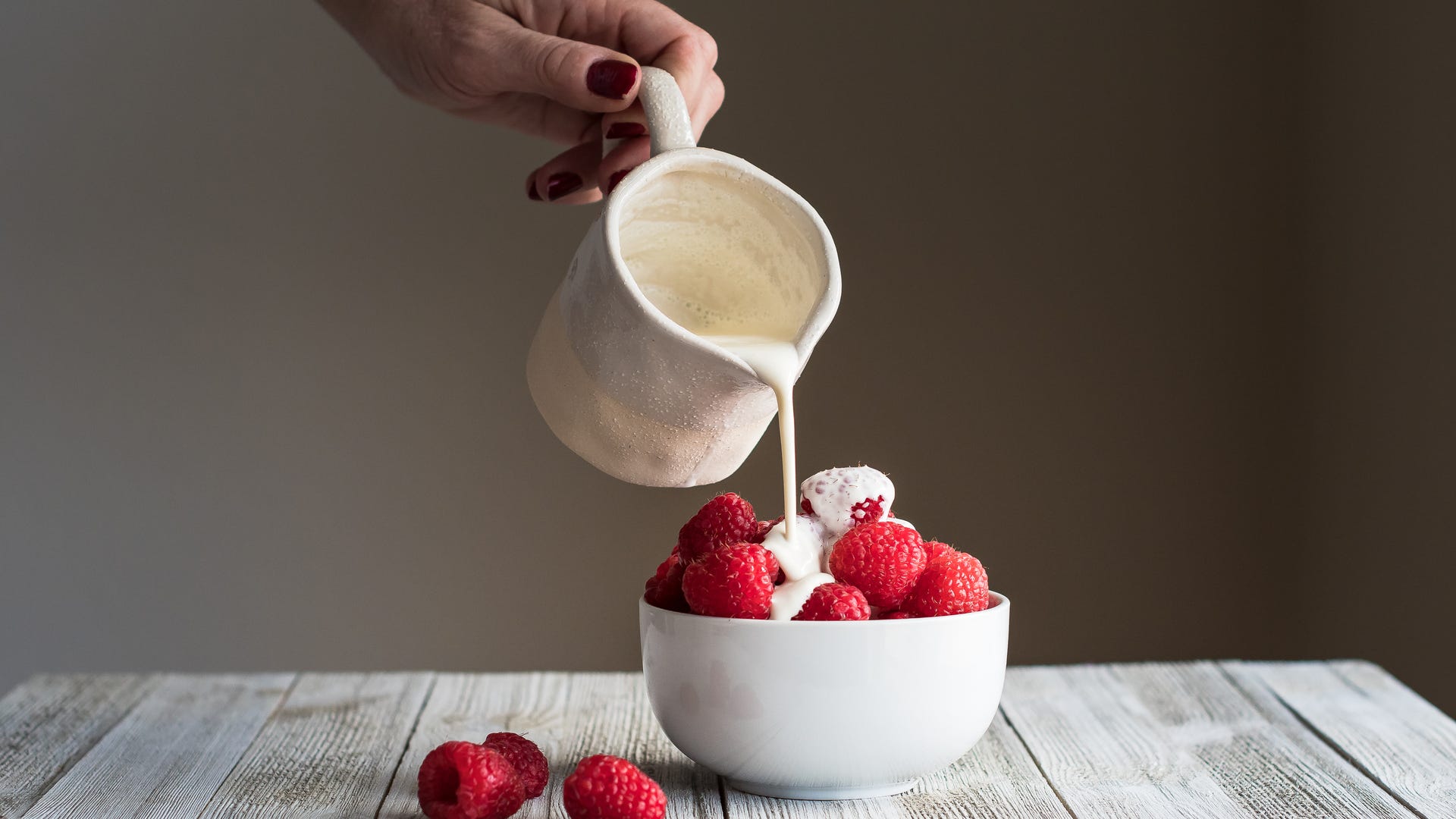 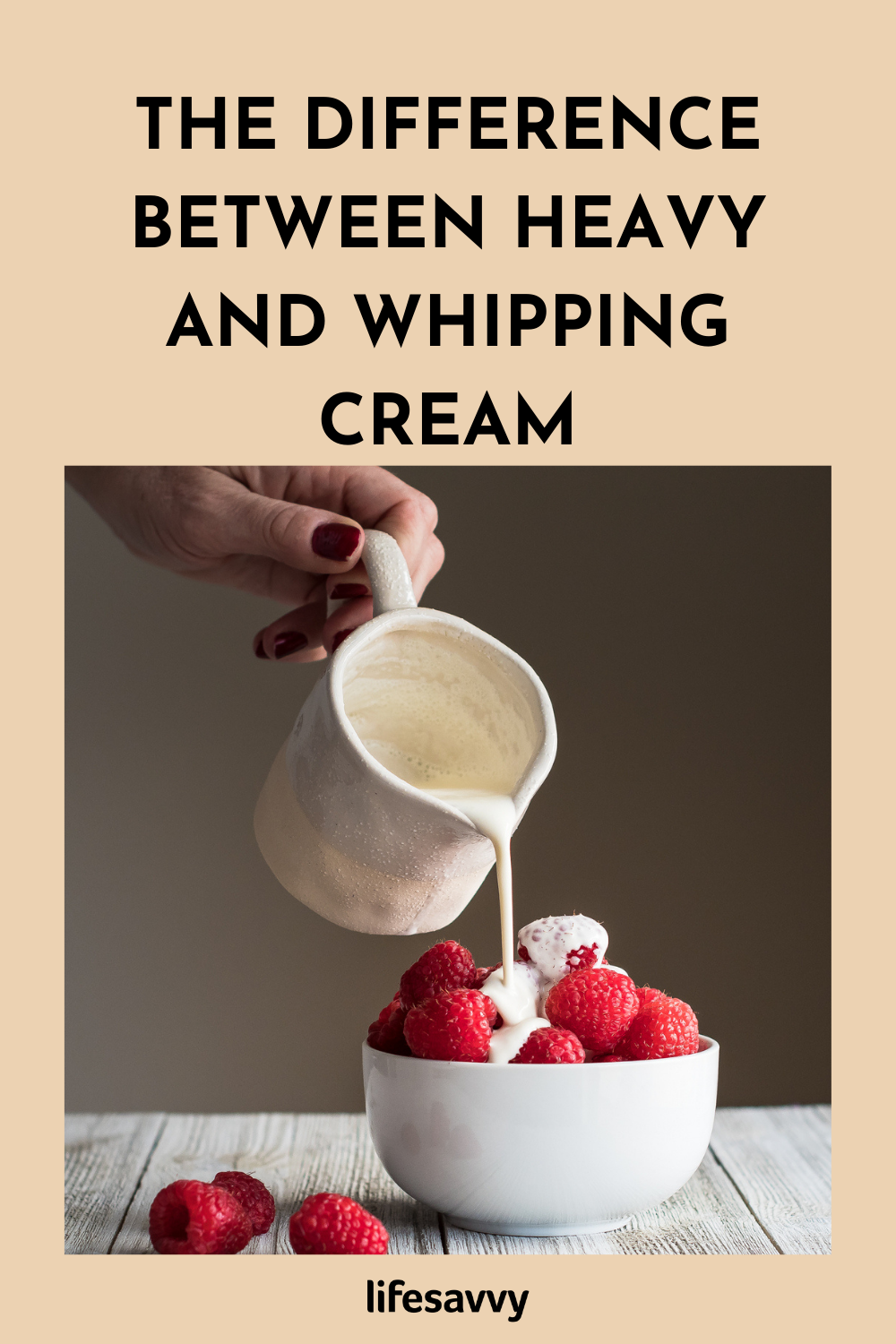