We’ve all been in a rush, plopped a piece of aluminum foil over a plate, and slid it into the fridge. But storing your leftovers covered only with foil is a major no-no.

Your food could pose health risks if you use aluminum foil instead of a sealed container. According to Lindsay Malone, a registered dietitian at the Cleveland Clinic, it’s not the foil itself that causes the problem, but the air that can get through it.

When air is present during food storage, bacteria can grow faster, which can create toxins that cause foodborne illnesses. Plus, your food just won’t last as long. Malone recommends putting all leftovers in airtight containers, and then using both your fridge and freezer to store them.

“If you have an abundance of food leftover, the smartest thing to do would be to put a portion of it in the refrigerator,” Malone said. “And then pack a portion of it in really nice airtight containers, and put it into the freezer, and then when you’re ready to eat it, take it out.”

Other than skipping the aluminum foil in favor of airtight containers, there’s one more helpful tip for storing leftovers, and that’s to let them cool before placing them in the fridge.

All food has a “danger zone,”, which is a temperature range within which bacteria can rapidly grow. If you place hot food in a container, and then directly in the fridge, you trap the heat inside, which prolongs the amount of time it’s in the danger zone. This means more potential for bacteria.

Even if you avoid wrapping your leftovers in foil and properly store them, be aware of how long they’ll last in the fridge. After all, you don’t wanna miss out on having that leftover pizza for breakfast. 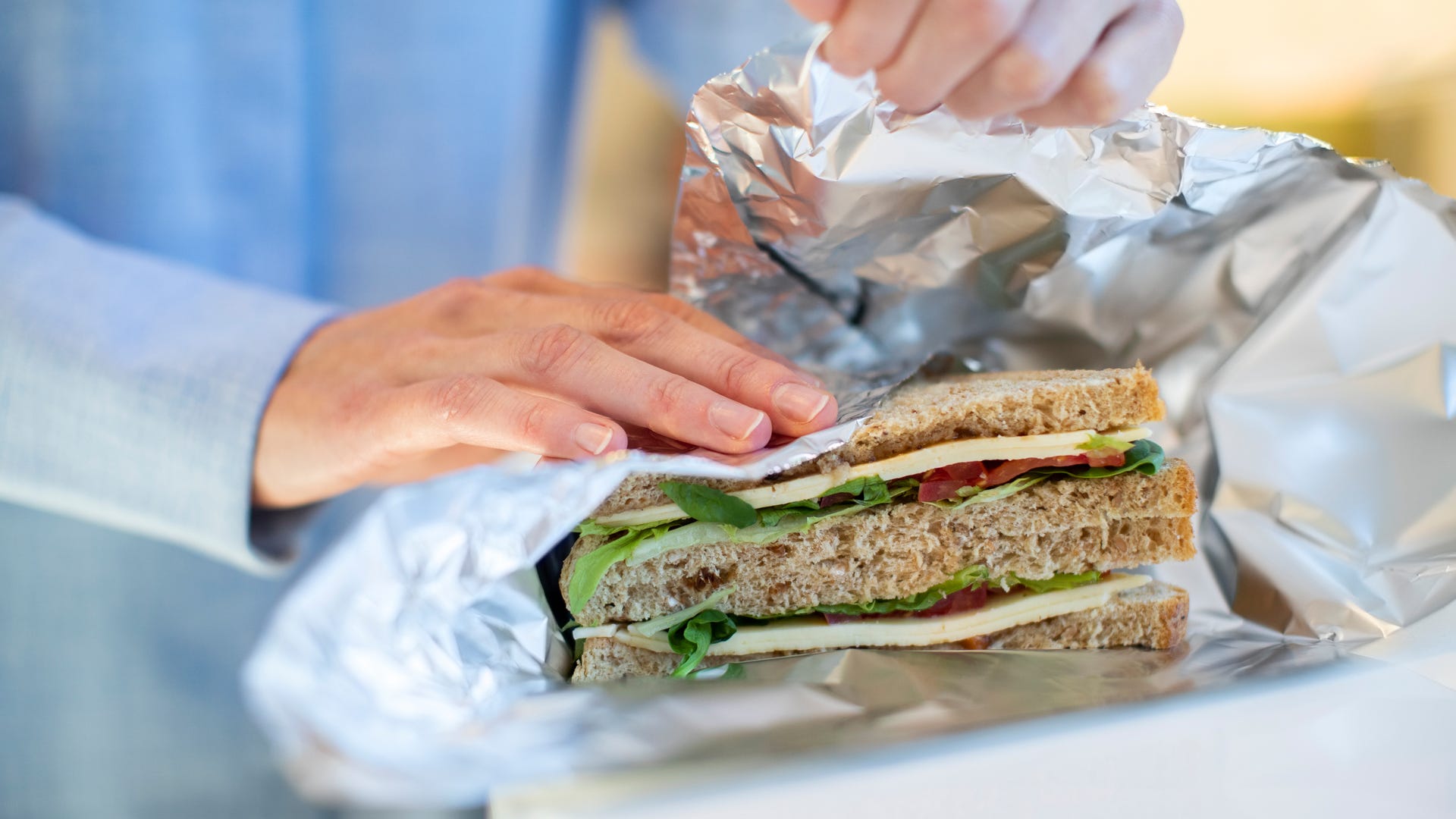 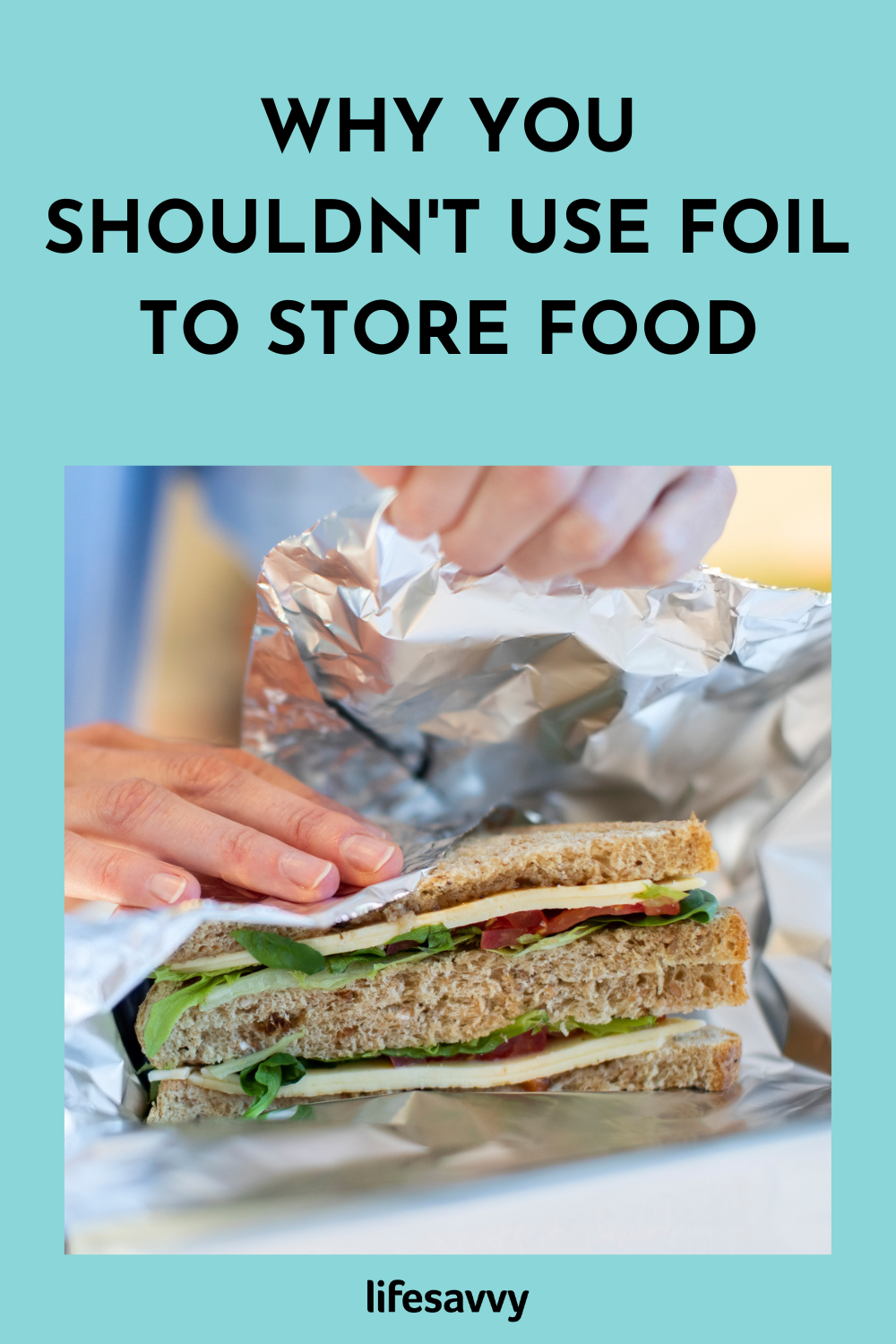