Your cocktail of choice is personal, but how does your fave stack up against the rest of the U.S.? Find out which state you should live in based on your favorite drink.

Swimwear brand, Pour Moi, analyzed more than 100 million Google searches and 12 months of data to discover which cocktail was the most popular in each state. The overall winner was (drum roll, please) piña coladas!

According to the nationwide data, the tropical pineapple-coconut concoction was the most popular in Google searches, garnering a whopping 2.3 million.

RELATED12 Thirst-Quenching Cocktails for Every Month of the Year

Based on this information, should you pack up and move, or does your state’s favorite match your own? At the very least, you might have some new states to visit on your next vacation. 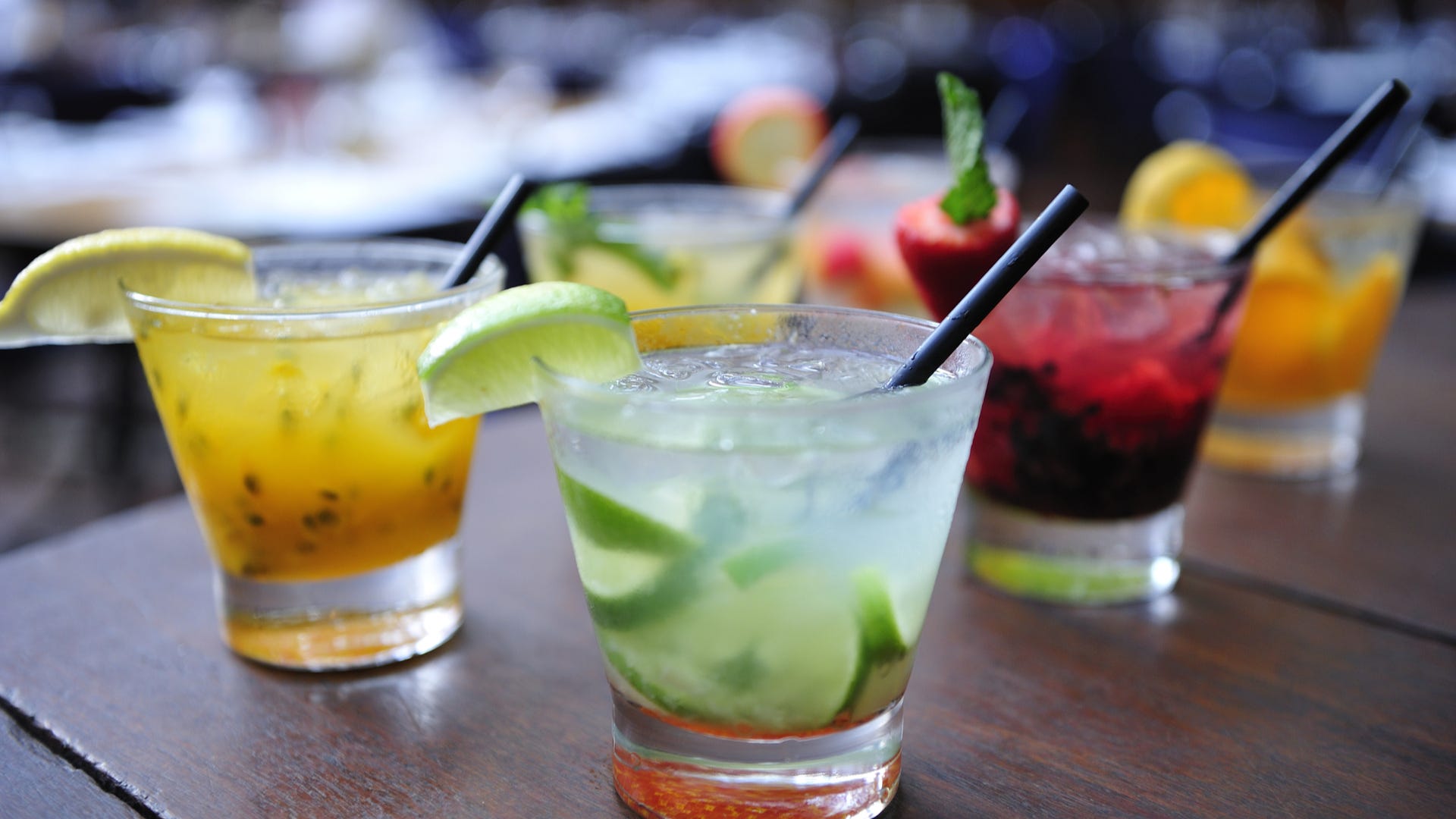 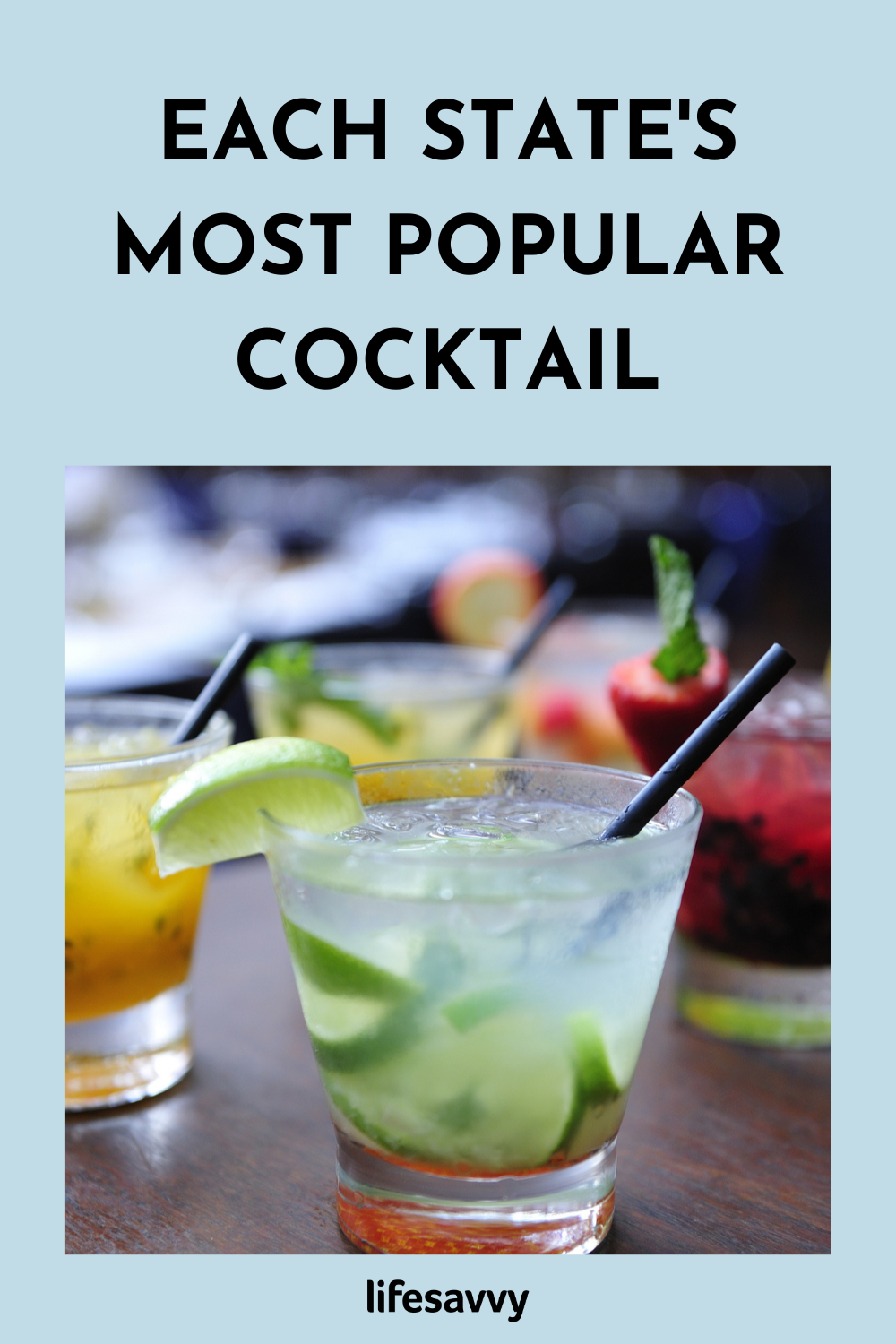