Netflix lovers are in for a treat this week. From a highly anticipated series starring Sandra Oh, to an action thriller featuring Jason Mamoa, there’s plenty of new stuff to check out.

As usual, this week’s drop isn’t short on variety. Along with Oh’s and Mamoa’s debuts, there are some new family and children’s features and documentaries, as well.

If you’re looking to add to your queue, here’s everything coming to Netflix the week of Aug. 16, 2021: 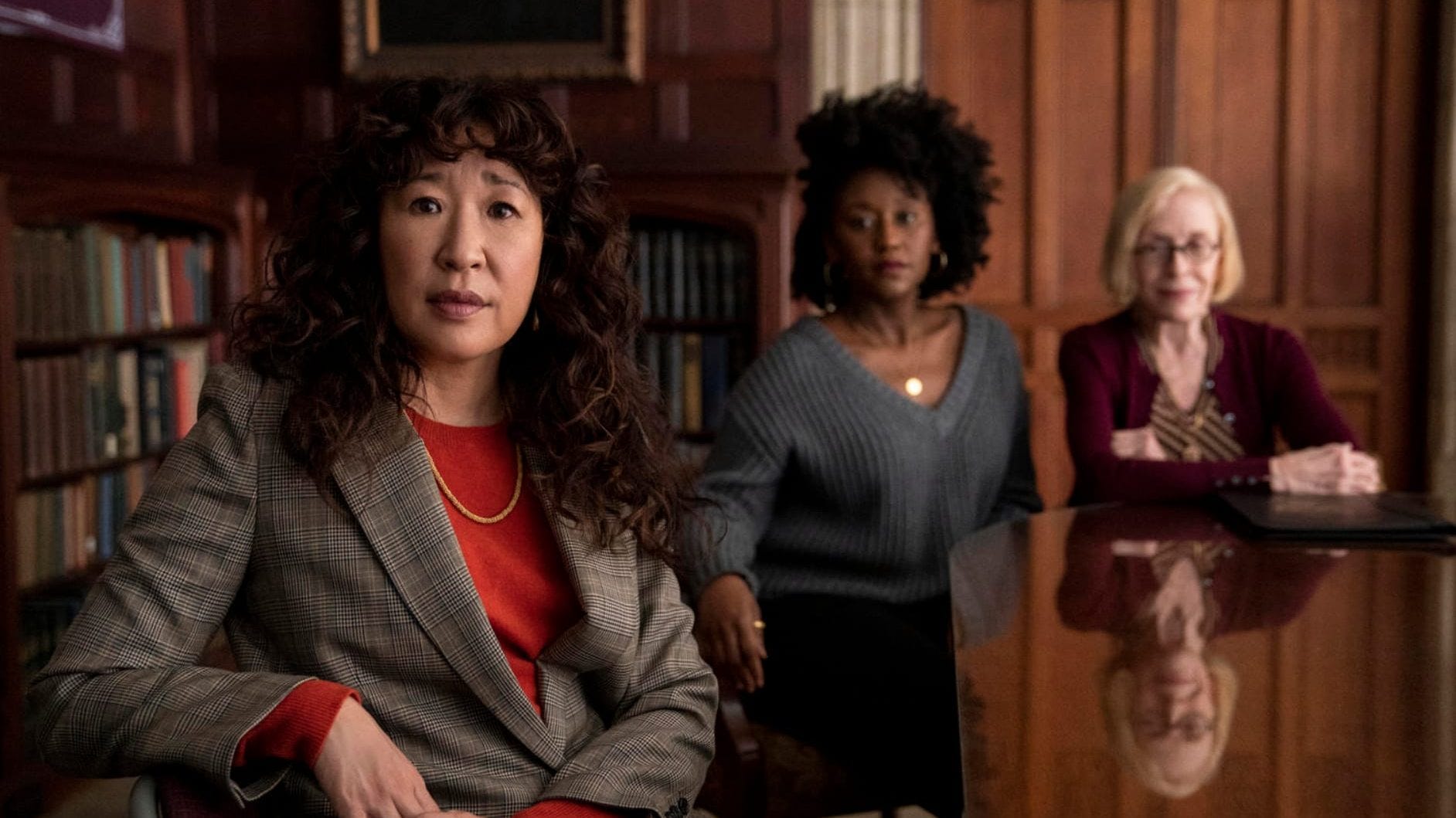 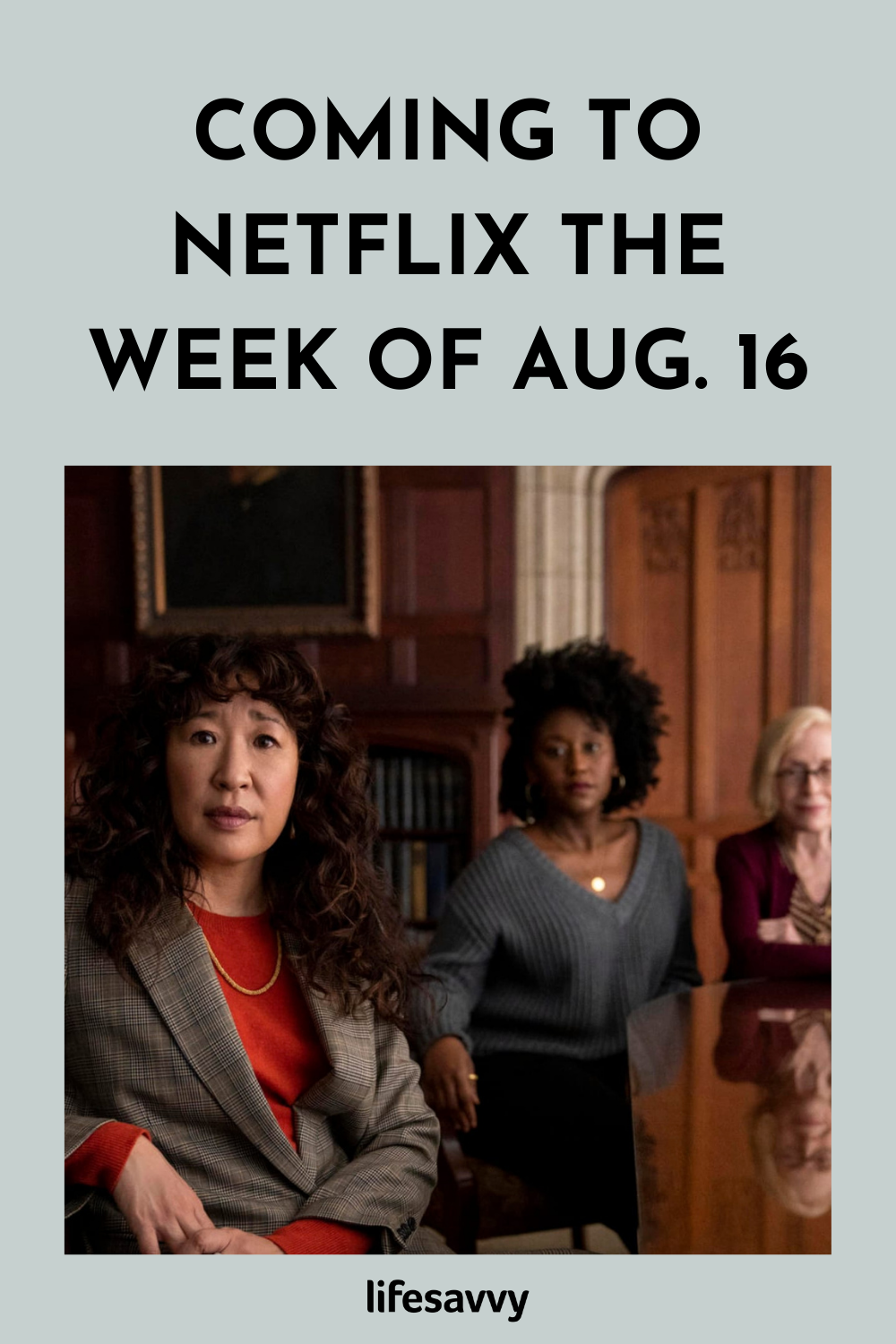