Neutrals get a bad rep for being dull, but they don’t have to be. If you’re looking to create a soothing space that doesn’t compromise visual interest, there’s one trick that can help.

According to interior designers, texture is the way to make neutral bedrooms more exciting, while maintaining a sense of serene relaxation.

RELATEDStay Warm on Cool Spring Nights with These 8 Bedroom Upgrades

According to Cara Fox, owner and lead designer of The Fox Group, neutrals have a calming effect, and as such, she tends to incorporate creams, grays, and taupes into bedrooms. Mary Maydan, founder of Maydan Architects, agrees, as the bedroom is the space where people want to get away from their busy day, and color can help make that happen.

However, an argument can be made that a room full of neutrals can be a little, well, dull. That’s where texture comes in.

Both Fox and Maydan recommend adding texture to a room to give its design some interest. Fox specifically cites “plush fur elements, overstuffed pillows, and silks,” as good elements to add to a bedroom.

Maydan recommends upholstered bed frames and fluffy pillows to create the same effect. Not only do they add dimension to a neutral space, but they also provide a cozy feel.

If neutrals aren’t your thing, but you still want a serene vibe in the bedroom, you can also create it with color.

[Via The Zoe Report] 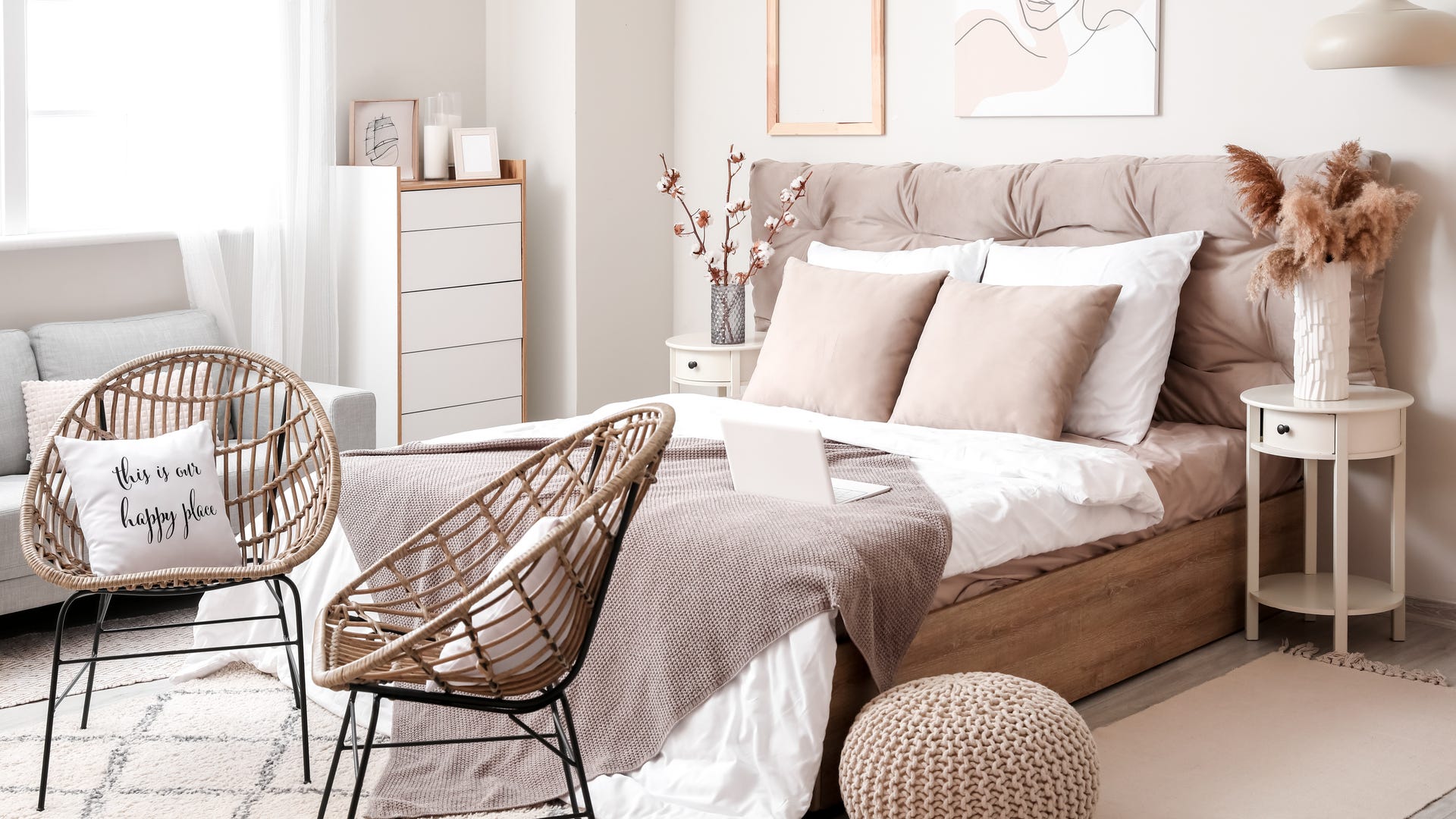 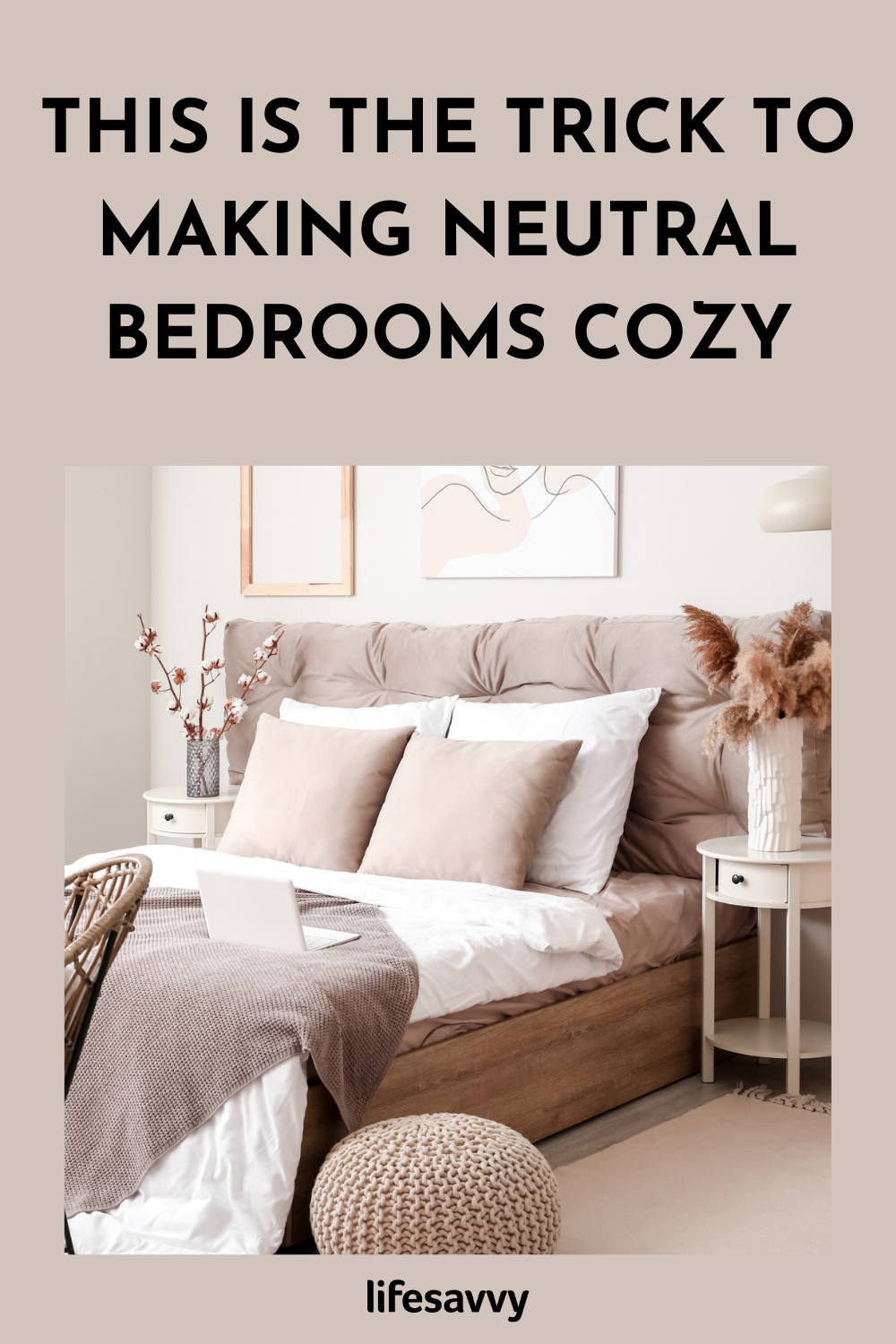