Vanilla is just vanilla, right? Not so much. Depending on the recipe and the flavor you’re trying to achieve, the type of vanilla you use is important. So, what’s the difference between vanilla bean and vanilla extract, and when should you use them?

Most often, you’ll see recipes call for vanilla extract, and there’s a reason for that: it’s easy to find and affordable. You can purchase vanilla extract at nearly any grocery store, and it will last in your cabinet indefinitely, as long as it’s tightly sealed.

This makes extract great for those who bake often and always need vanilla on hand. Unlike vanilla beans, the flavor of extract is pulled from vanilla pods by soaking them in alcohol and water. The liquid is then aged, strained, and packaged for stores.

While vanilla extract is often used in baking, the key difference between it and vanilla beans is the flavor. Obviously, both taste like vanilla, but the beans infuse a markedly stronger taste and smell into whatever you’re making.

When it comes to presentation, vanilla beans are also the winner. If you’ve ever seen flecks of black in a vanilla cupcake, those are from vanilla beans. They add a bit of oomph to the look of your baked goods, as well.

Ultimately, when to use vanilla beans or extract is a personal preference. If you use beans, though, you’ll have to adjust the recipe to account for their more potent flavor. The general rule is to add 1/3 of a vanilla bean for every teaspoon of extract.

Likewise, if you’re your recipe calls for an entire bean and you’re using extract, the equivalent would be a full tablespoon of extract.

So, if you want to get fancier with your cake or cupcake recipe, grab some vanilla beans. But if you’d rather keep it simple (and more affordable), there’s nothing wrong with extract. 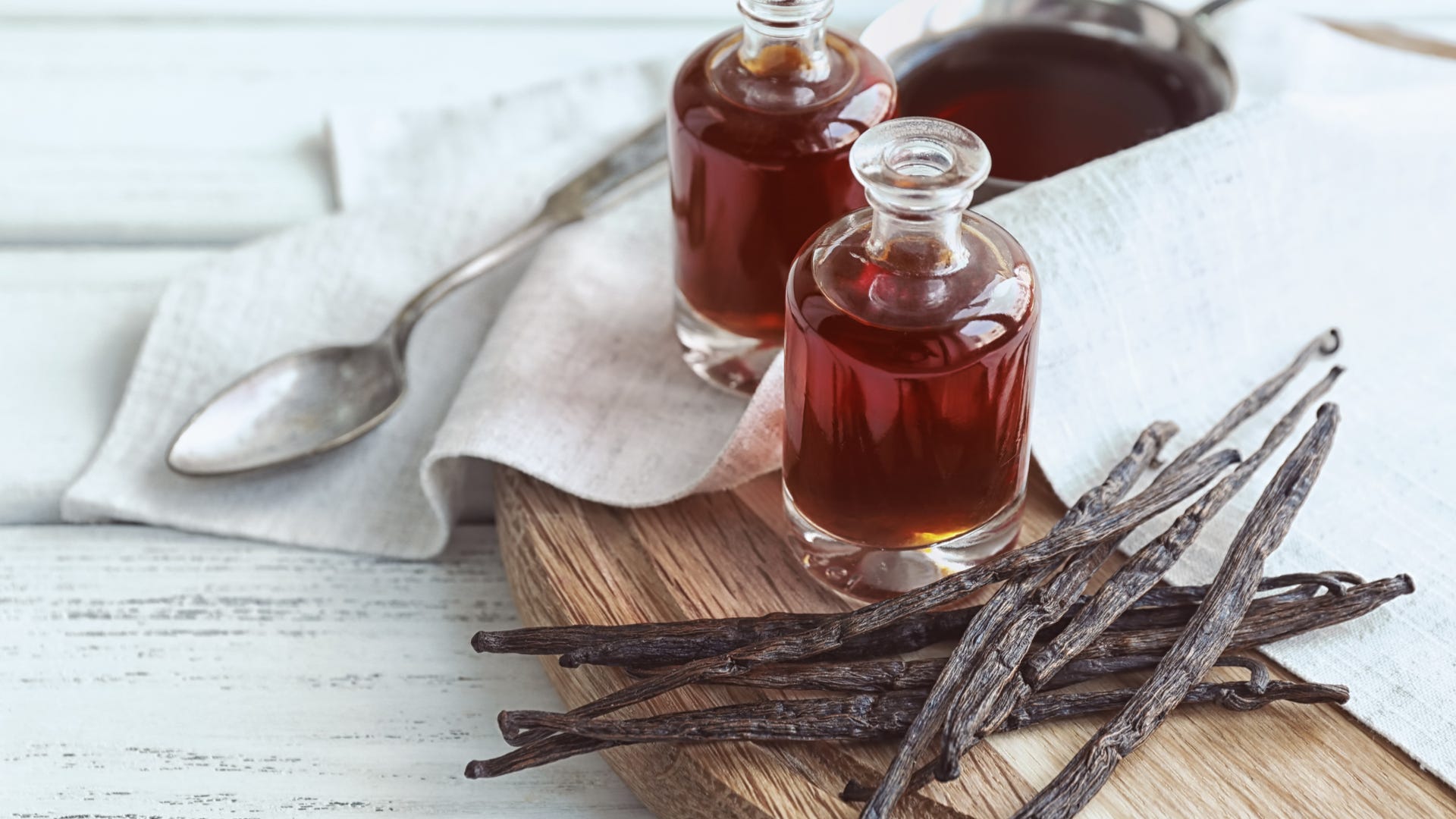 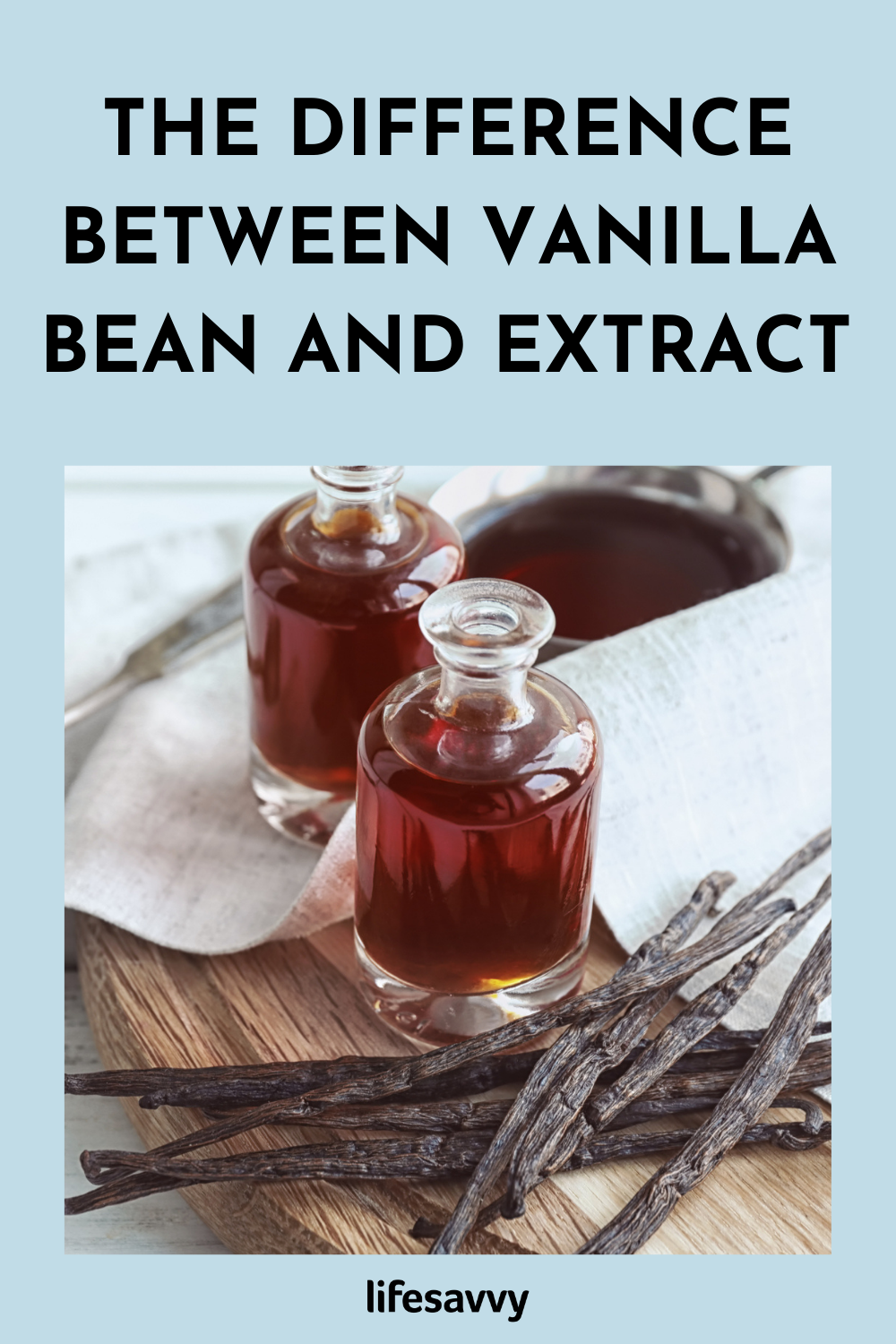