It’s the middle of the night. You wake up and can’t go back to sleep. This is unbelievably frustrating, especially if you have to be up early. Luckily, there’s something you can do that might help, as well as one thing to avoid.

Dr. Sanam Hafeez, a New York City-based neuropsychologist, recommends journaling to go back to sleep. While concentrating on your breathing should be your first recourse, Hafeez acknowledged that this doesn’t always work, particularly if you’re feeling stressed. That’s when it’s time to turn on a low light and try journaling.

If you’re tempted to pick up your phone to journal, though, that’s an absolute no-go. It’s low light and pen and paper only due to your phone’s blue light, which imitates sunlight.

Using your phone or computer in the middle of the night essentially tells your body it’s time to wake up. It also suppresses melatonin production and increases cortisol to make you even more alert.

Waking up in the middle of the night, however, can create even more stress. You might feel as though your sleep patterns are off, but don’t. While sleeping a full eight hours each night is considered the norm now, this wasn’t always the case.

In the past, people used to wake up in the middle of the night to work. For example, in the 16th century, sleep was often categorized as first and second sleep. Between the two, people would often get up and work by candlelight or meet friends.

If journaling doesn’t work for you, there are plenty of other tips you can try to get better sleep. 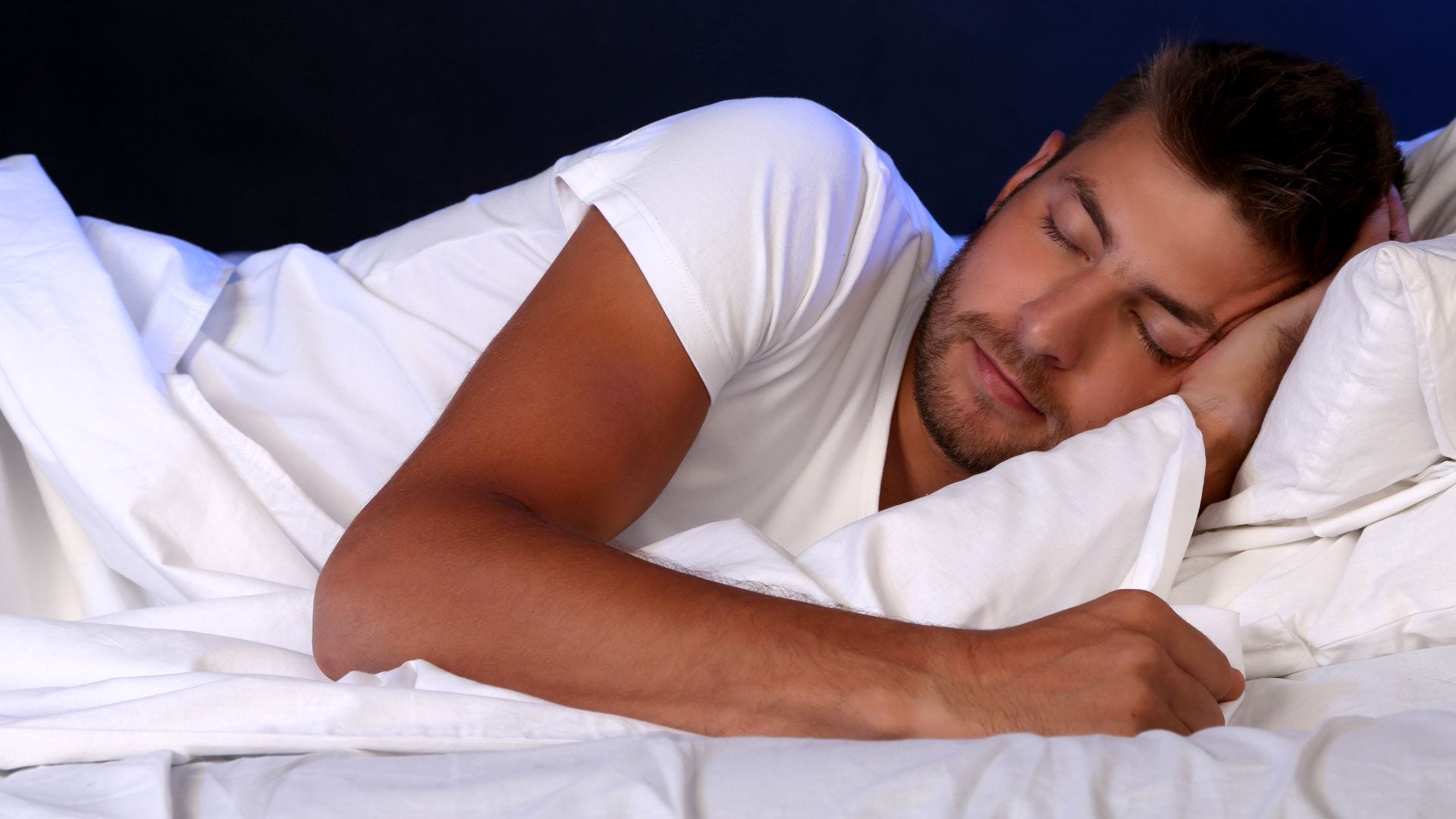 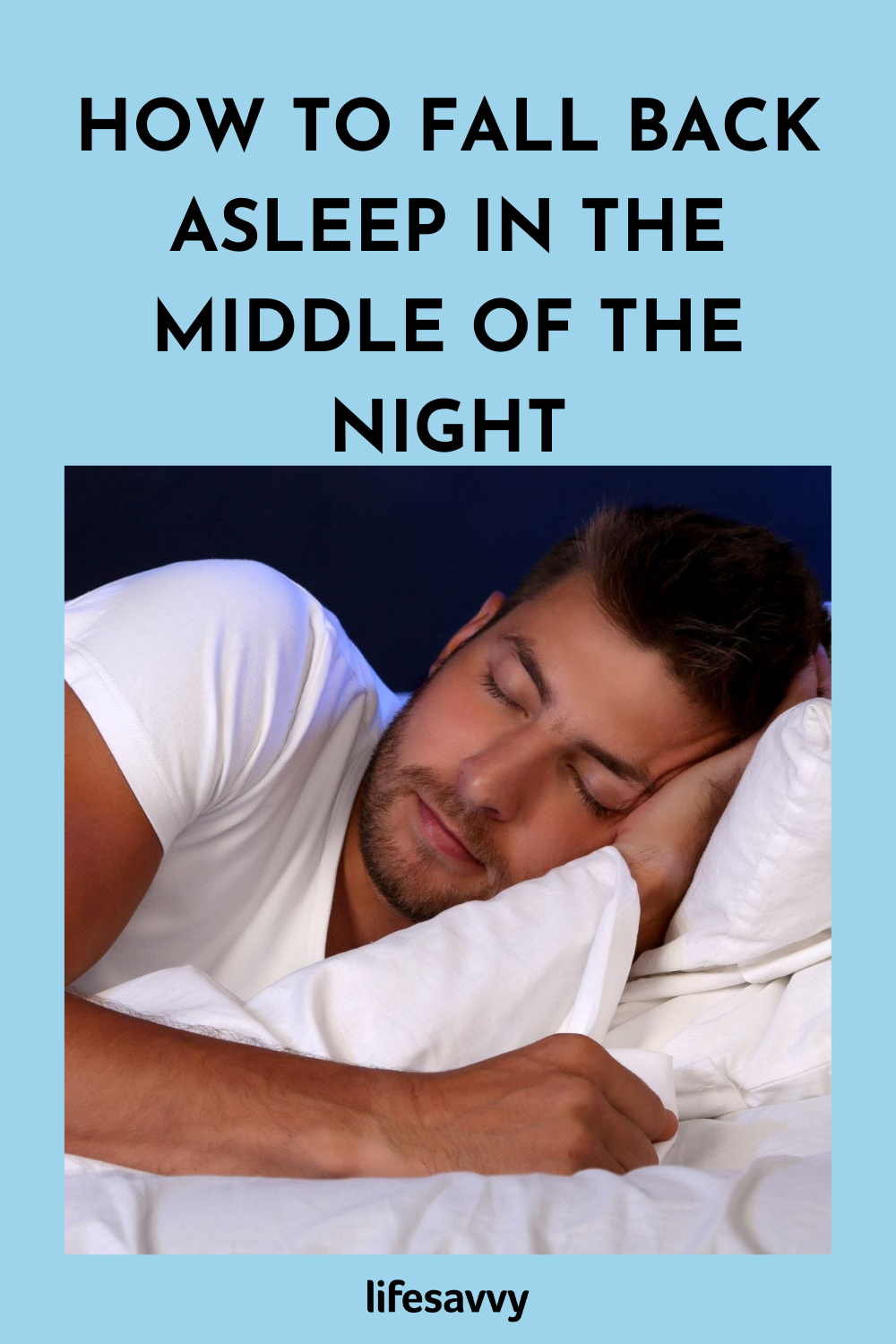