This week is huge for Netflix fans. Not only is a highly anticipated remake hitting streaming, but you can also catch new documentaries and family shows.

Leading the pack to Netflix this week is He’s All That, a remake of the popular ’90s teen rom-com She’s All That. This version features a female influencer who transforms a nerdy boy for a gender flip.

Then, there’s The Witcher: Nightmare of the Wolf, an animated spin-off that follows Geralt’s mentor from the streaming service’s ultra-popular The Witcher series.

Ready to find out what else is on the way? Here’s everything coming to Netflix the week of Aug. 23, 2021: 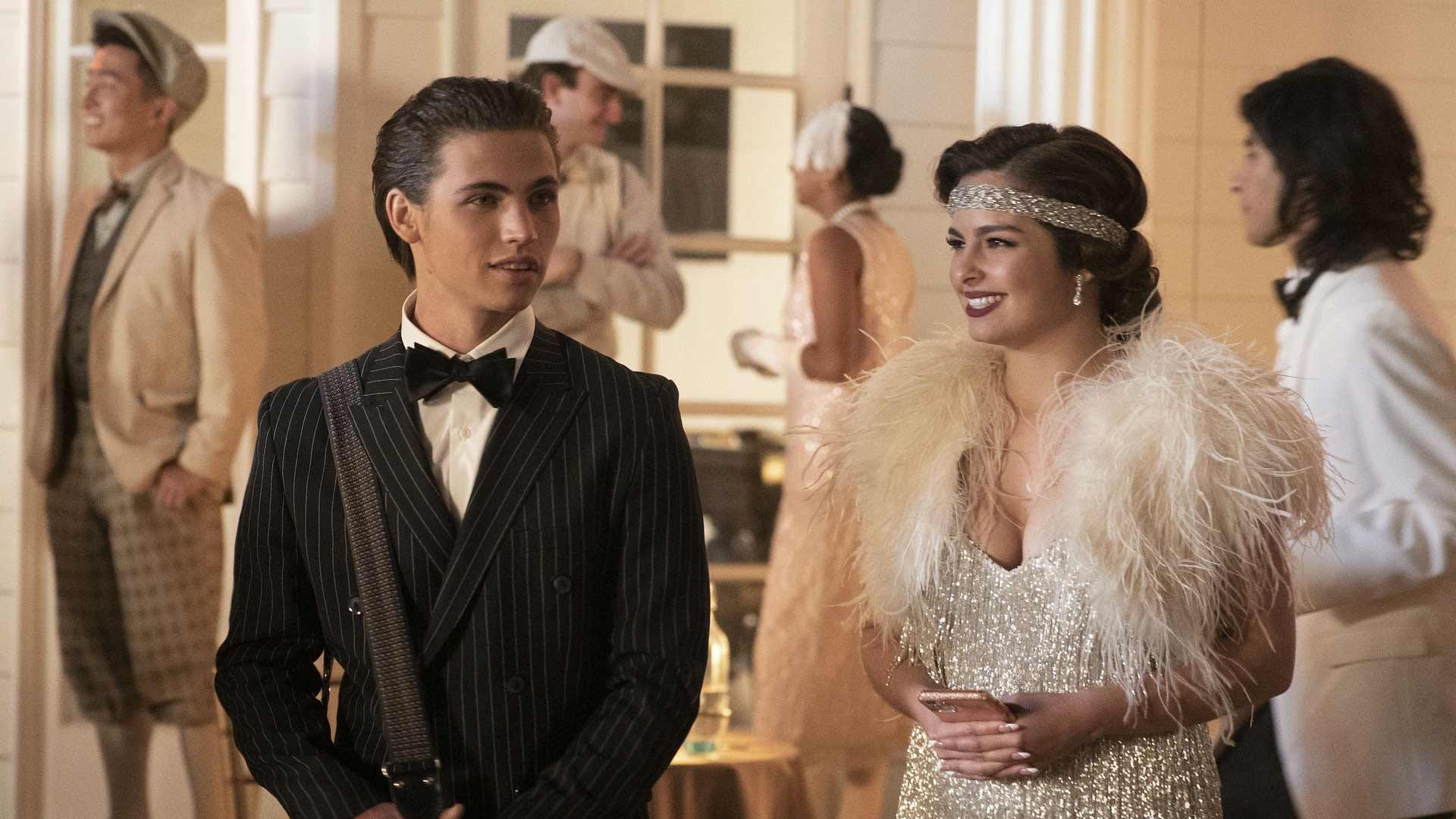 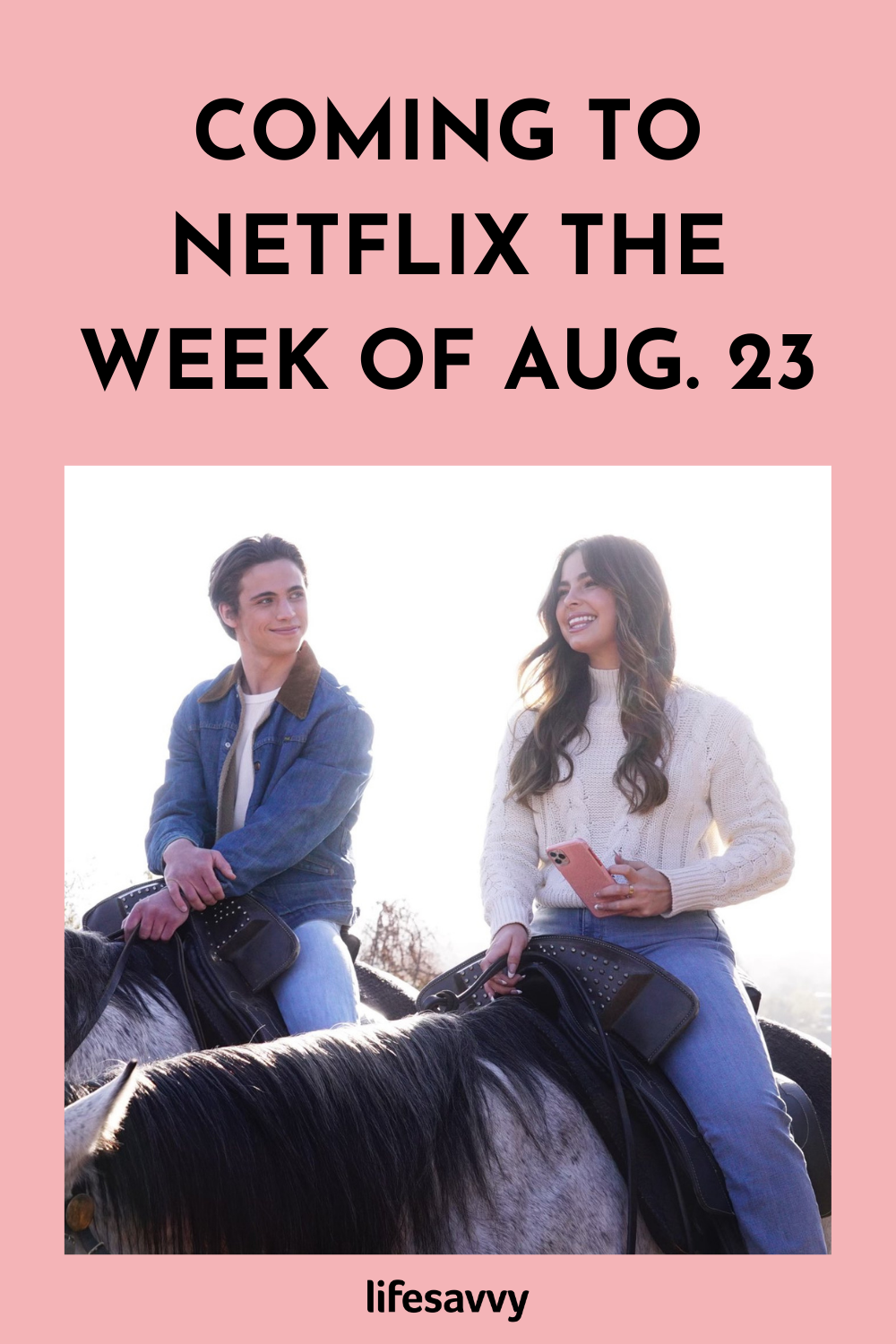