From boosting the flavor of side dishes (bacon-wrapped asparagus, anyone?) to remaining the perfect breakfast food, bacon is good with or on just about anything. But are you frying your bacon so it tastes as delicious as possible?

There might be one step you’re missing in your bacon prep. While you might be tempted to simply plop it on the skillet straight out of the package, let it rest for a few minutes beforehand. This will loosen up the fat and cause the pieces to become softer and easier to separate from each other.

Plus, with the fat relaxed, the bacon’s texture will become more even, so it will cook more evenly, as well.

A similar trick is to roll the bacon between your hands while it’s still in the packaging. This also warms it a bit and helps loosen it up. In addition to improving the texture, this also prevents you from stretching the bacon when pulling it apart and placing it in the pan.

Of course, there are plenty of ways to cook bacon that don’t involve a skillet at all. And if you’re feeling really adventurous, you might wanna try twisting your bacon. 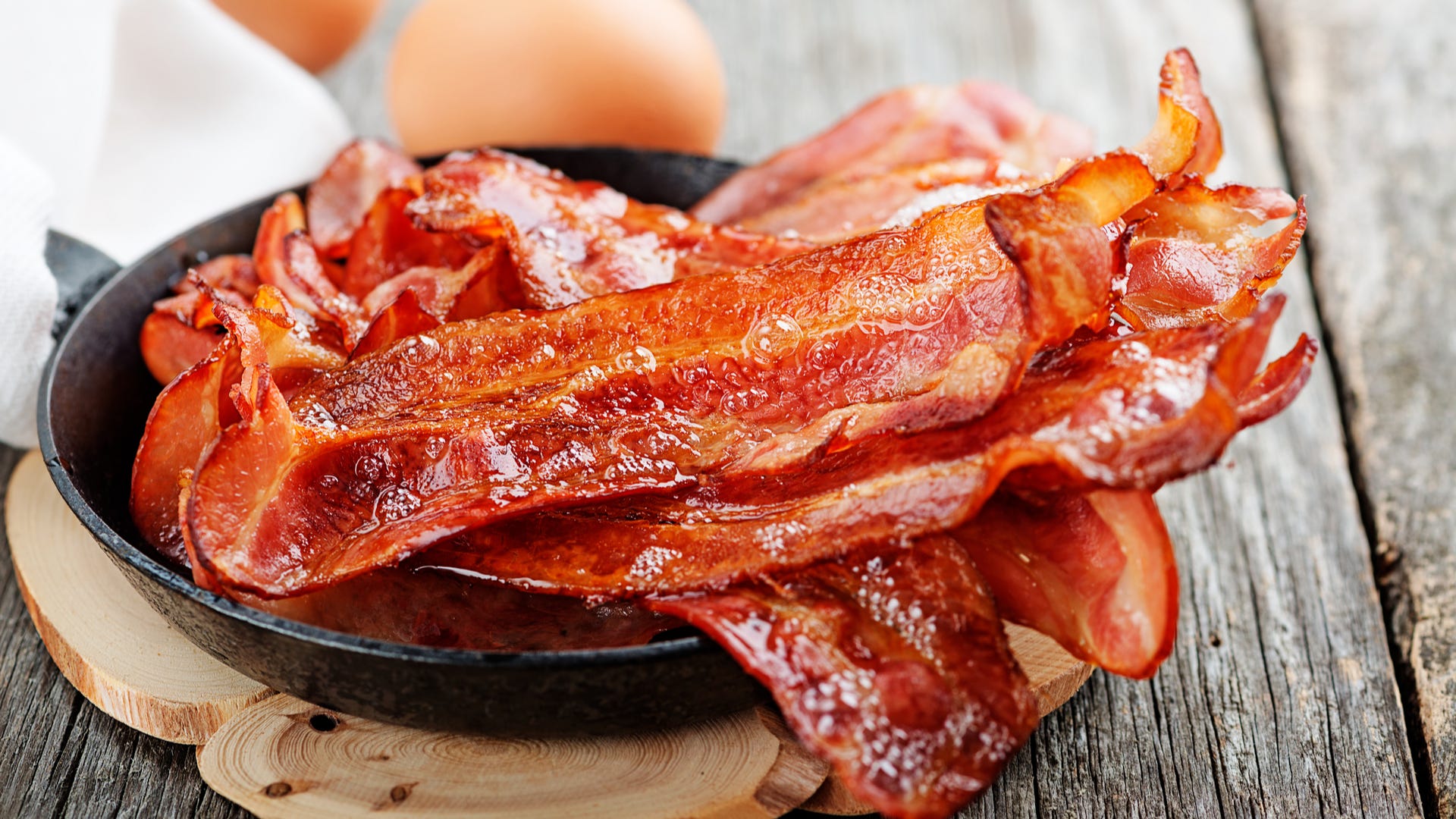 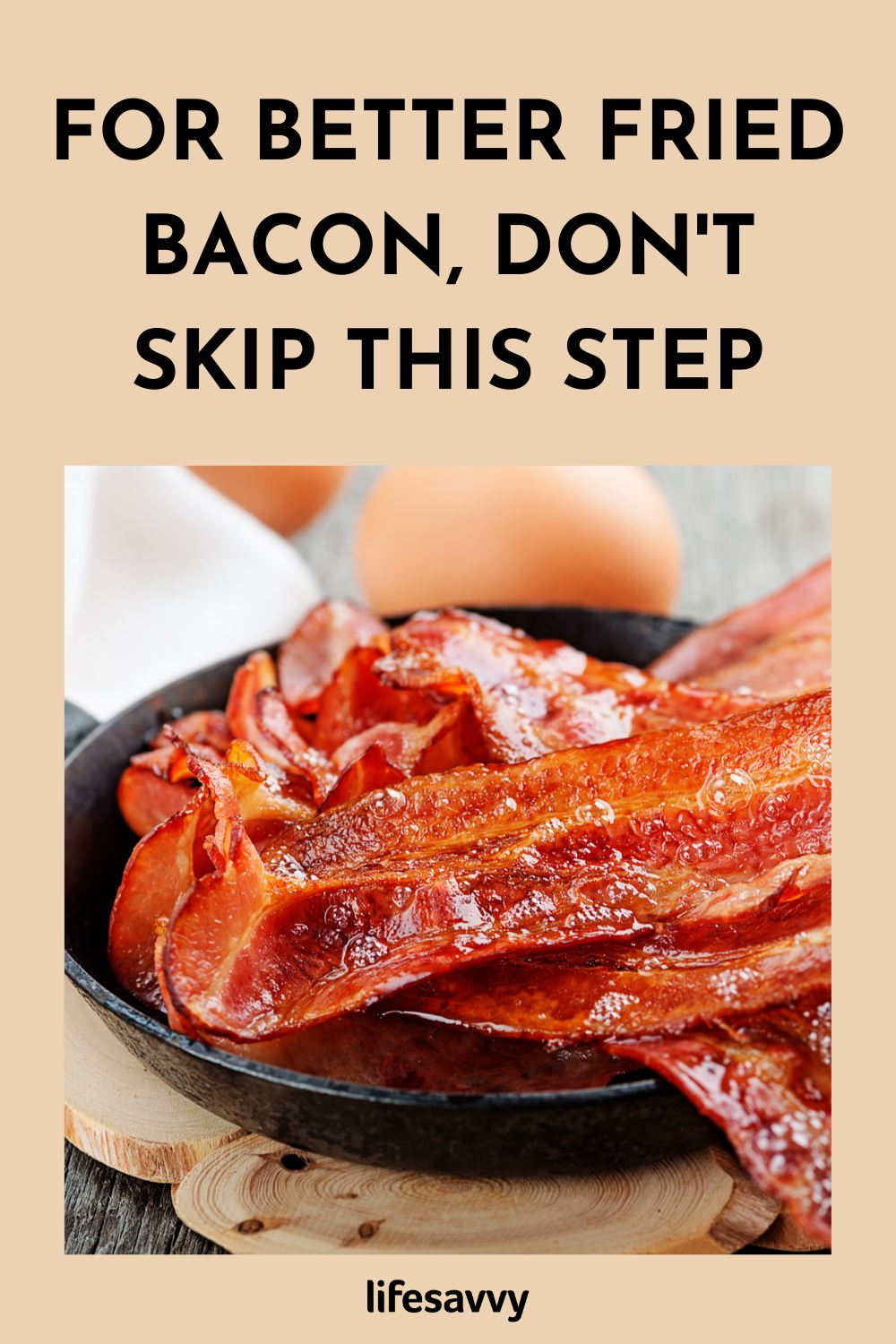