If you were planning on making your own charcuterie chalet for guests this weekend, you’re going to want to hold off. The Centers for Disease Control and Prevention is currently warning against consuming the raw meats most often featured on the popular grazing boards.

According to a statement from the CDC, two outbreaks of Salmonella are being investigated after reported illnesses in 17 states. The illnesses are being linked to Italian-style meats such as salami and prosciutto as well as others commonly found in charcuterie boards after patients reported eating them before getting ill. Currently, no specific products have been identified.

Due to the outbreaks, the CDC is recommending that people—especially those over the age of 65—avoid eating these style meats or, if they’re going to do so, heat them to an internal temperature of 165 degrees or until steaming.

While you will need to pass on the traditional charcuterie boards, for the time being, this trendy food has taken on a few new iterations in the past few months. There’s nothing stopping you from making those instead.

Why have a charcuterie board when you can have an ice cream board instead? #icecream #icecreamboard #summervibes #summervlog

While some might be heading to Starbucks to get their Pumpkin Spice Latte, the hot weather isn’t gone yet. Instead of a traditional charcuterie board, try an ice cream version. This viral creation features three different types of ice cream and as many toppings as you can fit on your carving board.

If you’re lactose intolerant or just don’t love ice cream, don’t worry. You can try this dessert board instead. With a chocolate charcuterie, you’ll assemble a smorgasbord of chocolate spreads and dips, cookies, candies, and treats for some serious sweet tooth grazing.

While a charcuterie board is fun, jarcuterie can be even better. These fun little mini appetizers can feature the meats in question, but they don’t have to. Add in fun elements like olives, pickles, berries, and cheese for a full spread. 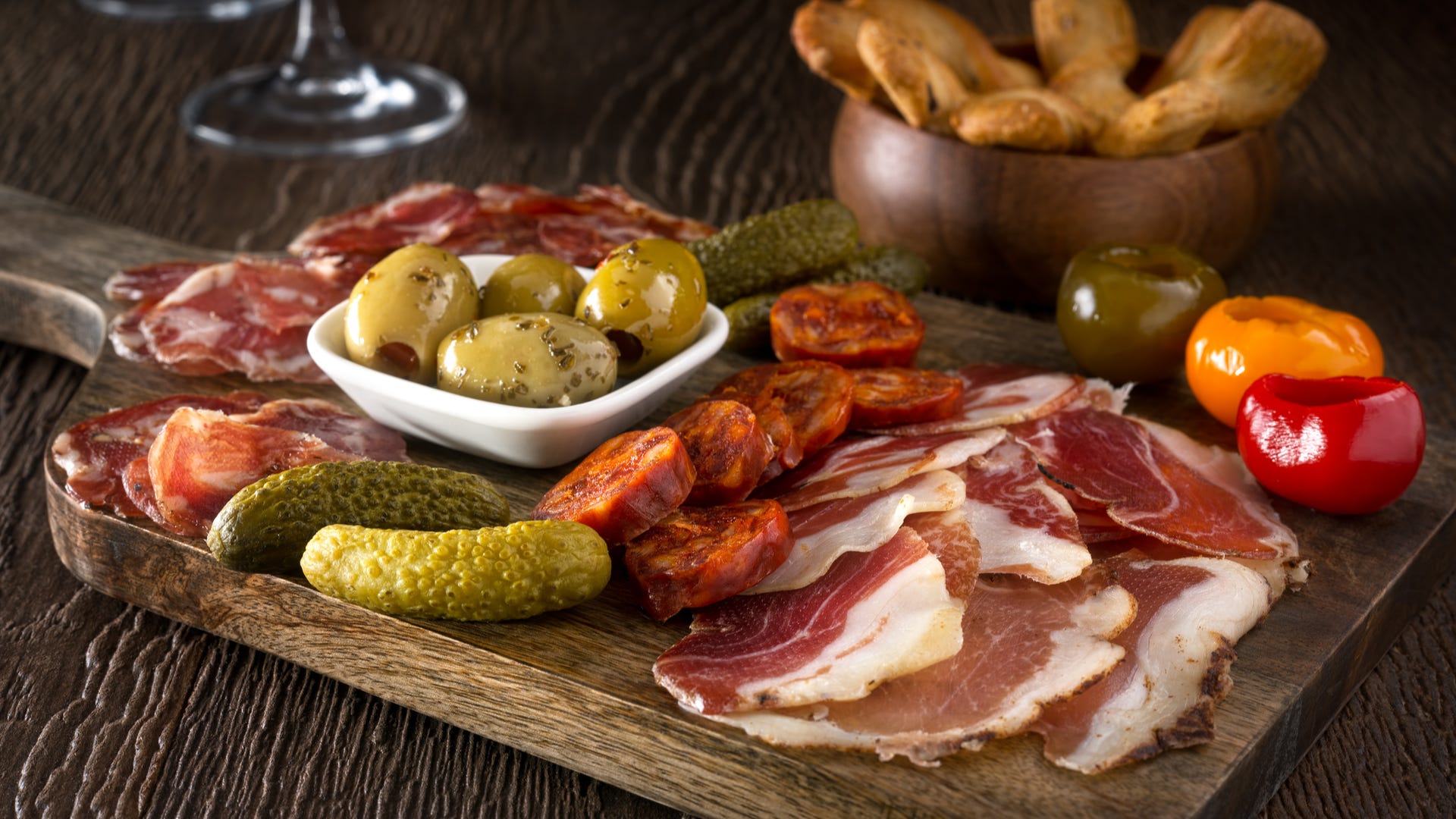 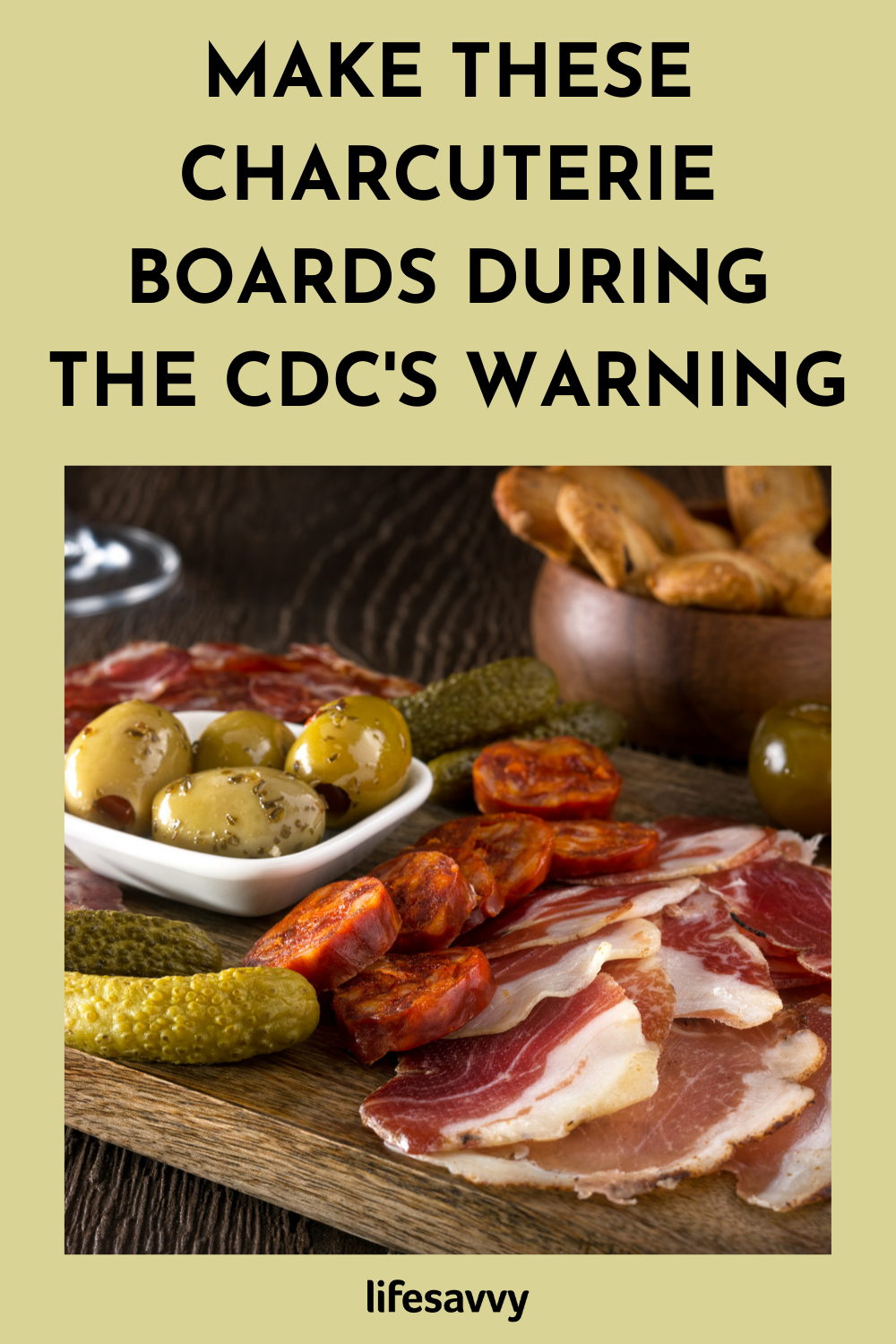