This week might start off in August, but it’s also the beginning of September. Netflix fans know what that means: a whole lot of new content coming their way.

As per usual, the streaming service will launch a wide array of original films, documentaries, and series, but since it’s the first of the month, it’ll come along with a ton of non-Netflix content, as well. We’re talking romantic comedies, like Letters to Juliet, Academy Award-winning films, like Cold Mountain, and the fantasy classic Labyrinth.

If you’ve been feeling like you’ve exhausted all your binging options, here’s everything coming to Netflix the week of Aug. 30, 2021: 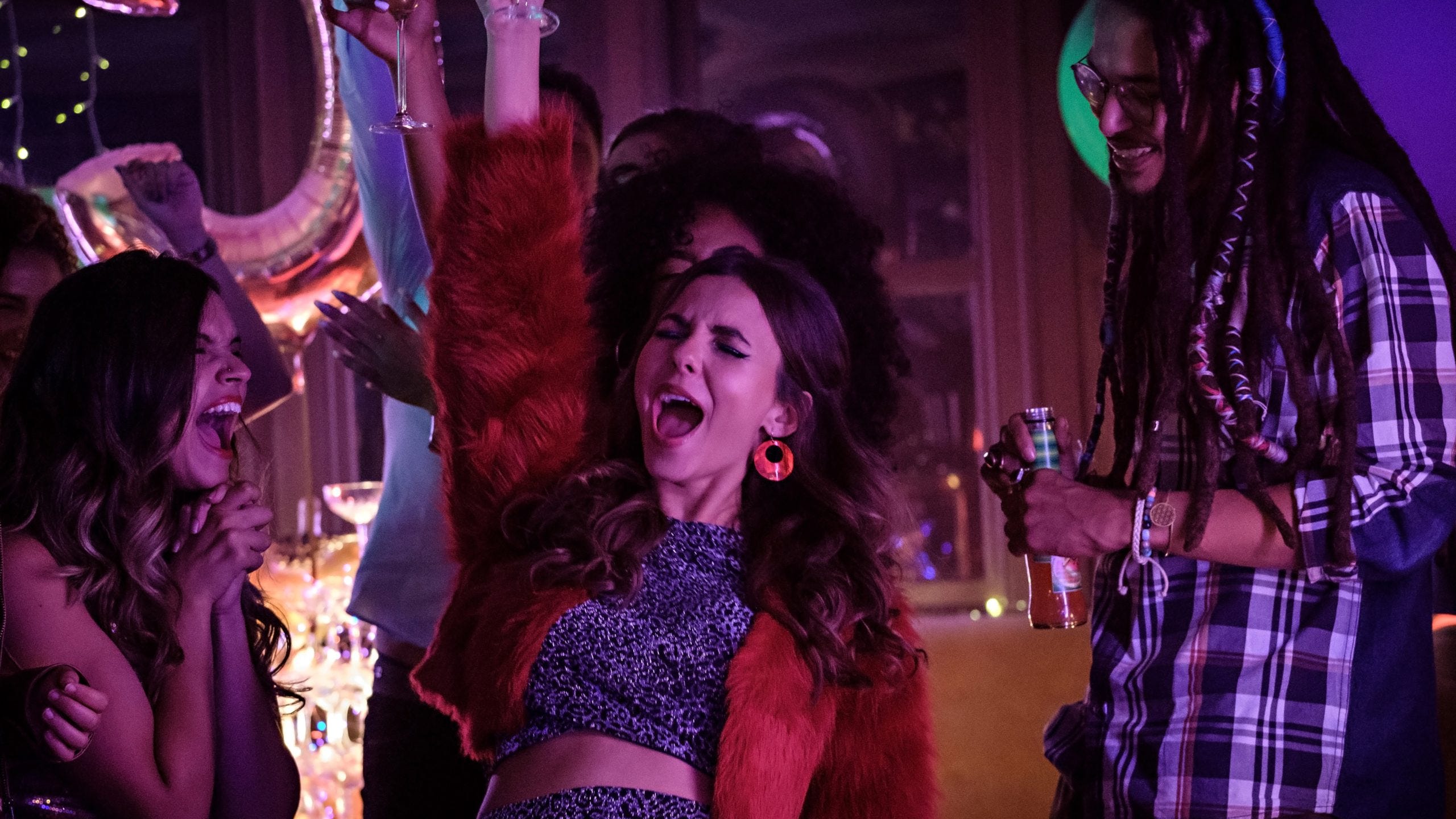 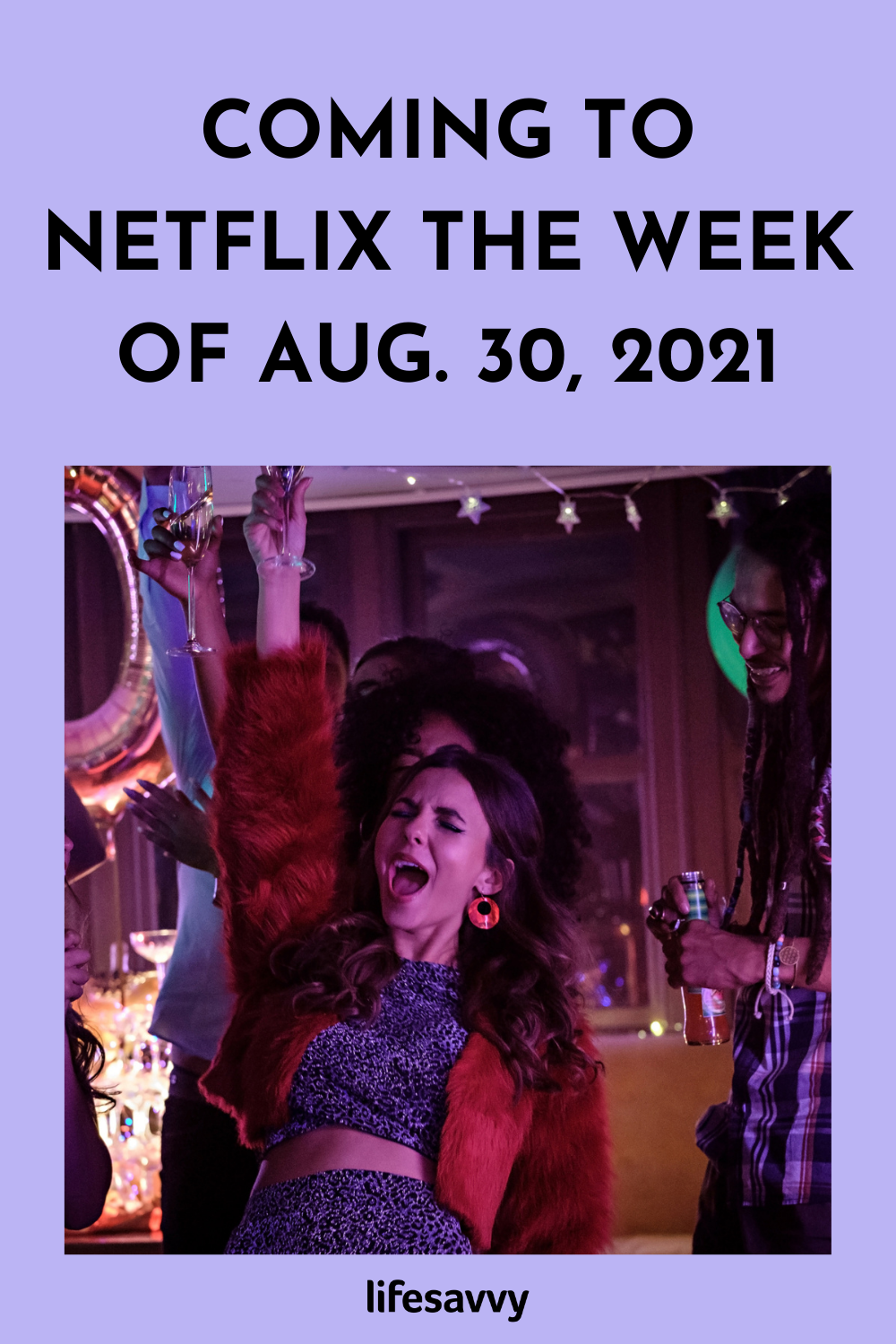