Making dessert in a Dutch oven is a camper’s dream come true, but you can do it indoors, too. Whether you’re craving cookies or cobbler, we’ve got you set with our top nine Dutch oven desserts.

Maybe you don’t think of cookies and cakes when you think of a Dutch oven, but we’d argue some of the best desserts come from these old-fashioned pots. Humans have been finding ways to make sweet treats in a Dutch oven for a long time. And now, you could say we’ve perfected them.

Traditionally, people cooked these over a campfire, but don’t pull out your flint and steel just yet. You can make these treats indoors thanks to your modern oven and have your cake without the campfire:

Get the Recipe: Apple Upside Down Cake

Get the Recipe: S’mores Cake

Cakes aren’t the only dessert you can make in a Dutch oven. If you’re more into brownies or cookies, give these a shot:

Get the Recipe: Seven Layer Brownies

Get the Recipe: Dutch Oven Brownies

If you’d like something at least a bit more healthy (i.e., it has fruit in it), we’ve got some options:

Get the Recipe: Dutch Oven Cobbler

Get the Recipe: Cherry Clafoutis

Now that you’ve satisfied that sweet tooth, you might wonder what else you can make in a Dutch oven. Spoiler alert: the answer is pretty much anything you want. Check out our recent collection of Dutch oven recipes and give this all-star kitchen apparatus some well-deserved attention. 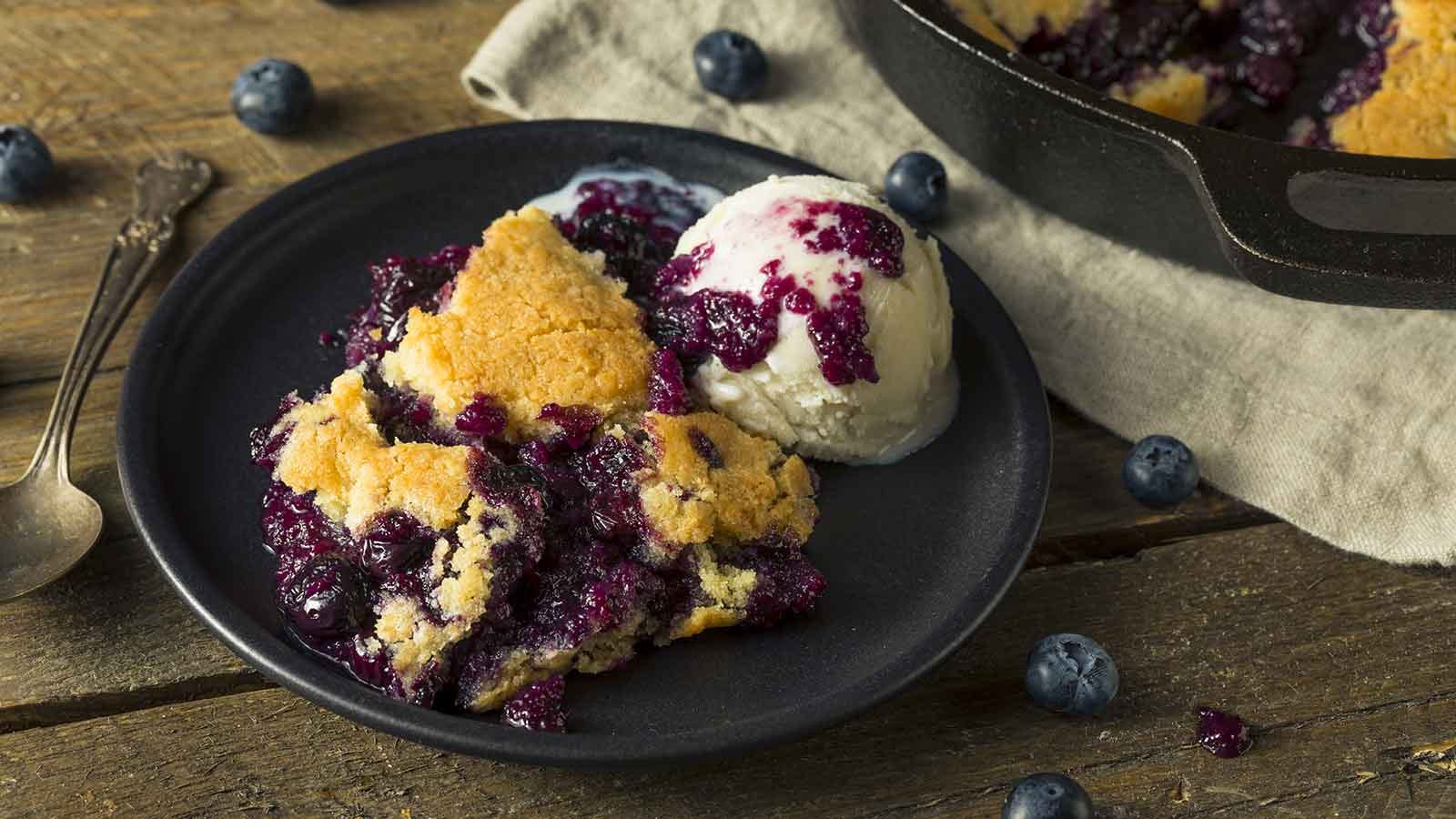