Some hacks on TikTok are dubious, to say the least. When it comes to any sort of health and wellness advice, it’s best to tread extremely lightly. But one teeth-whitening hack on the platform has actually gotten a seal of approval from dentists.

A video demonstrating a three-ingredient teeth-whitening treatment posted by Armen Adamjan last year has since gone viral. In the video, he crushes two kiwi and cucumber slices, and then mixes them with a spoonful of baking soda to create a paste. Then, using a regular old toothbrush, he simply brushes his teeth.

According to Adamjan, the treatment should be done twice a week and works thanks to the kiwi’s calcium content and antibacterial properties.

According to Dr. Joseph Field, the abrasive baking soda works with the acids in the kiwi and cucumber to remove stains on the surface of teeth, making them appear whiter.

It’s not quite a miracle cure, though, so Field advises tempering your expectations. You won’t get the same level of whitening you would with an in-office treatment, but it can make a subtle difference. Still, it’s not something you want to do every day.

“You need to be careful not to use it too often as it can cause [your tooth] enamel to erode,” Field said. “You could apply it once a day for up to 10 consecutive days. After that, use it one to two days every month for maintenance.”

If you’re unimpressed with the results, or you don’t care for the taste of kiwi or cucumber, there are some other natural whitening methods you might want to try. 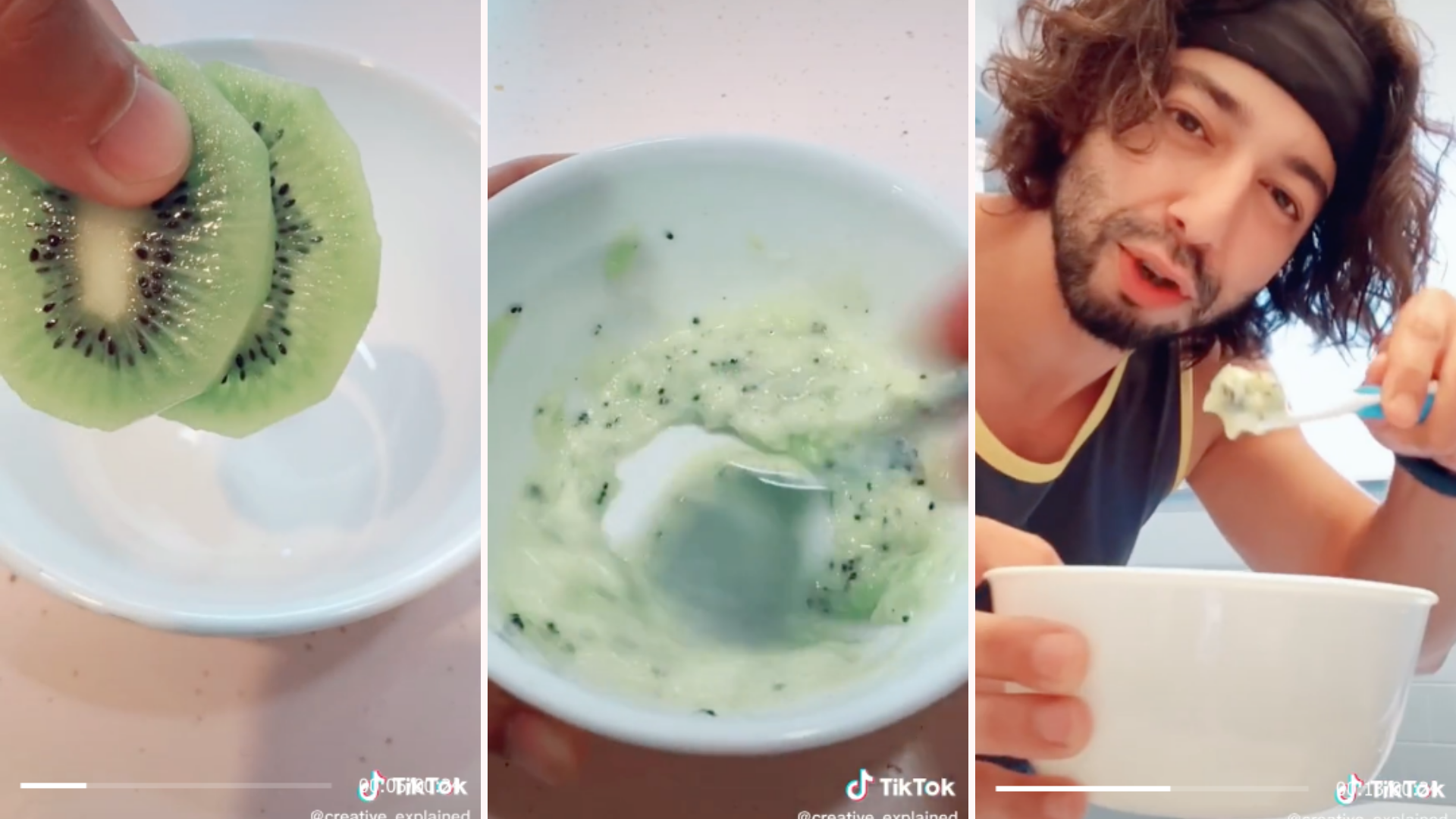 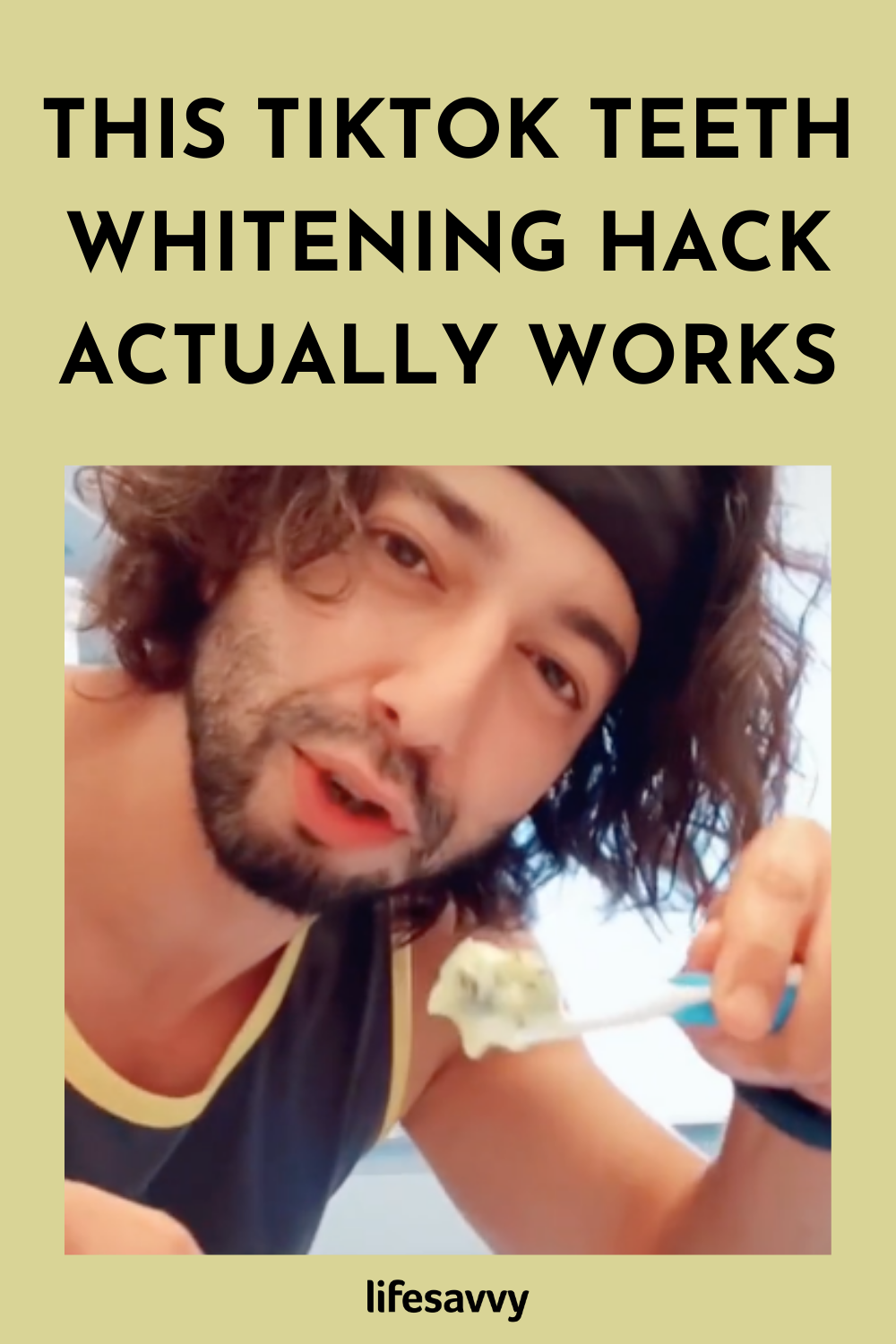