Ina Garten’s ooey-gooey brownie recipe features a boozy little secret, and, believe us, you want to know what it is.

Last we heard from Garten, she was showing us how to make the perfect summer sangria. Now, in a video on the Food Network’s YouTube channel, the chef has shared the secret to her perfect brownies, which she calls “brownie pudding,” thanks to their gooey insides.

The recipe starts off just as you’d expect: you beat eggs and sugar together, and then add some vanilla bean. Next, in a separate bowl, combine cocoa powder and flour, and then, it’s time for the secret ingredient!

Garten says framboise is what makes these brownies so delicious. As she explains in the video, you can’t really taste the raspberry when the brownies are done, but it enhances the other flavors.

Garten adds just a tablespoon to the egg and sugar mixture, moves it to a mixer, and then slowly begins to incorporate the dry ingredients. Finally, she adds two whole sticks of melted butter, because anyone who makes brownies without butter “should be arrested.”

She then transfers the mixture to a ceramic baking pan and bakes it in a water bath at 325 degrees Fahrenheit. The result is some seriously ooey-gooey brownies.

Now that you’re in the mood for some chocolate, be sure to whip up a batch of these over the Labor Day weekend. 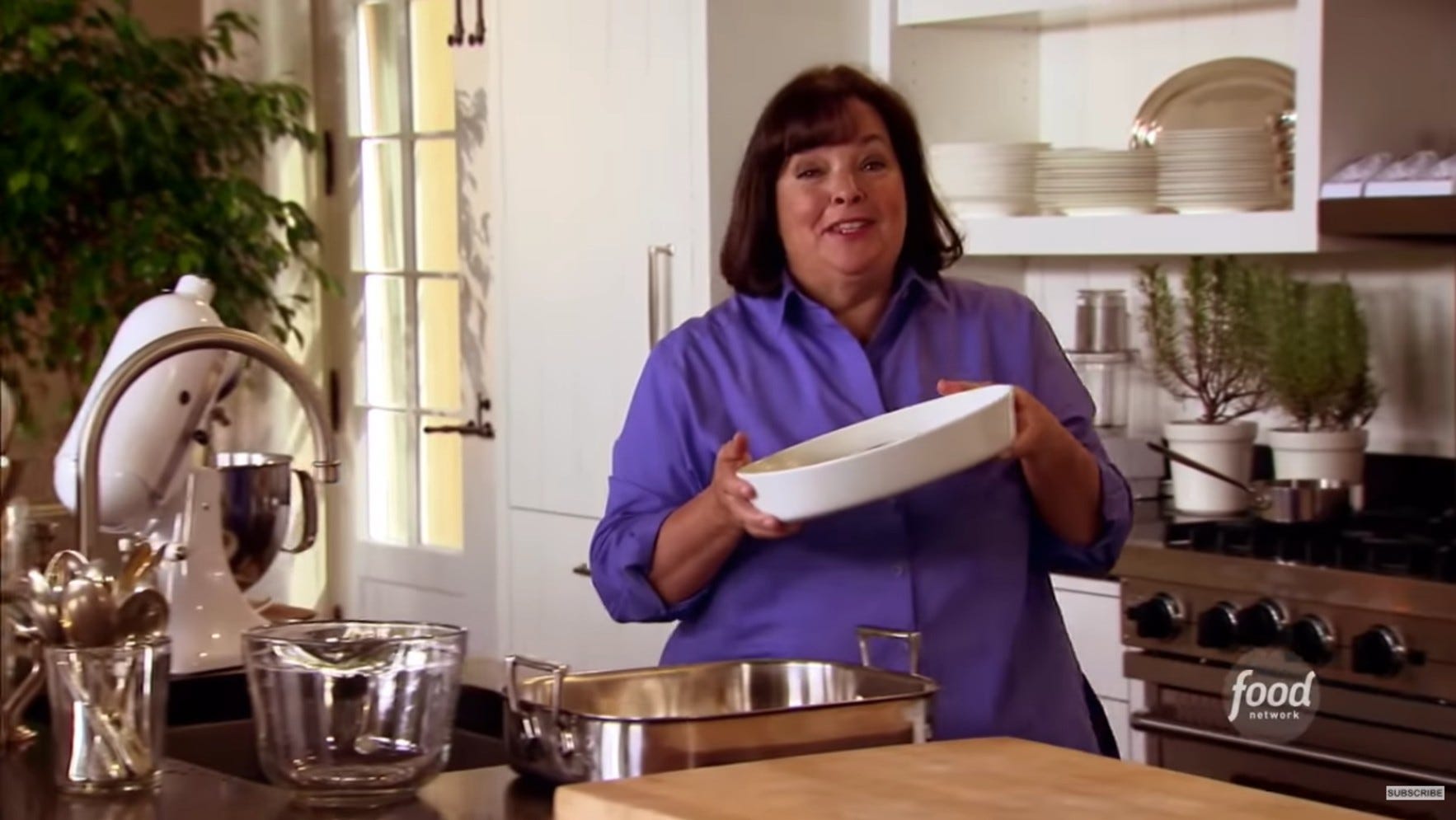 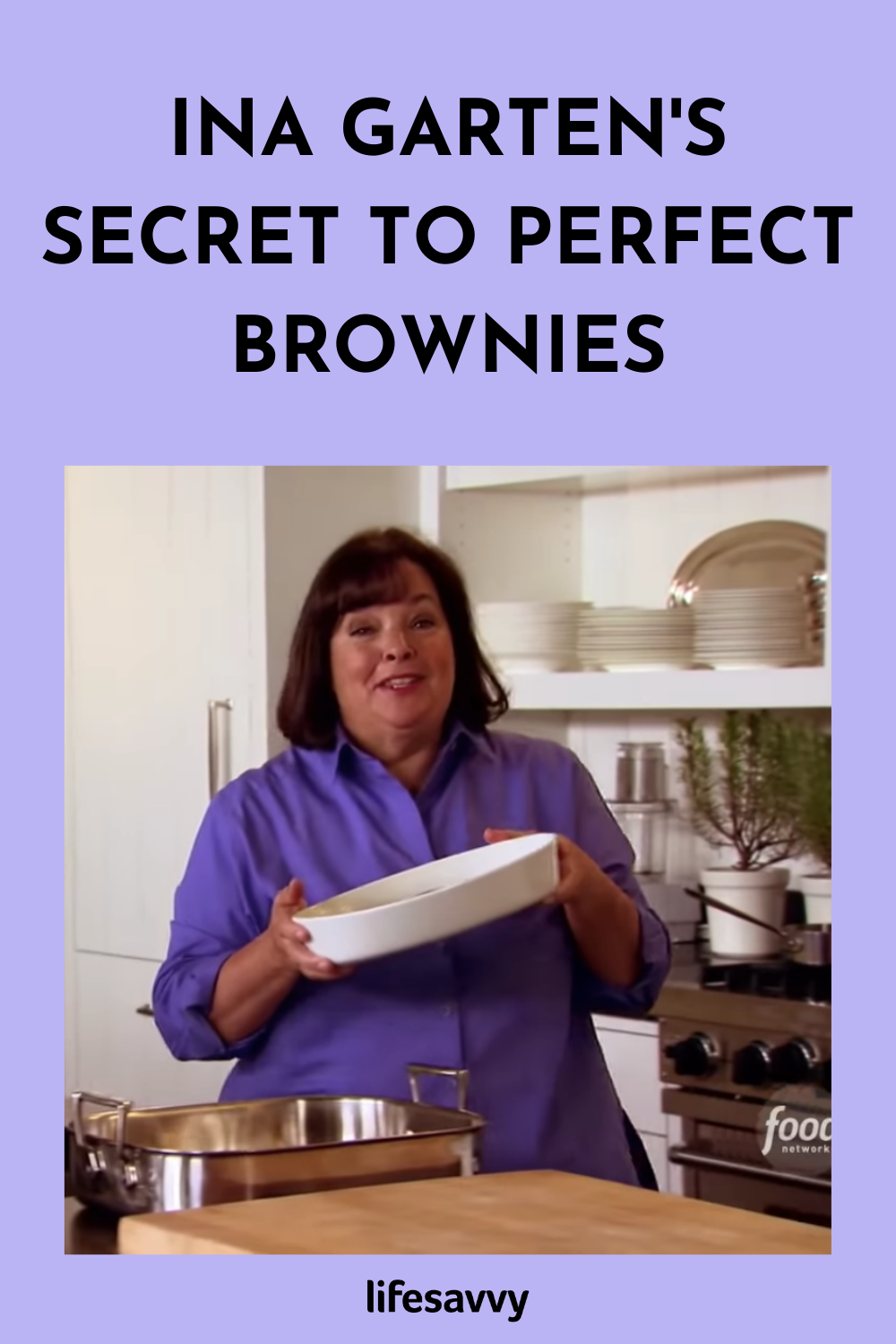