While last week featured the usual massive beginning-of-the-month drop, this week Netflix fans are in for multiple anticipated originals. Are there as many launches? No. But hey, quality over quantity, right?

This week, viewers can expect the assassin action-thriller, Kate, starring Mary Elizabeth Winstead, the return of the popular Netflix original reality series, The Circle, and the final season of the fan-rescued series Lucifer, just to name a few.

So, pull up that queue and start adding items. Here’s everything coming to Netflix the week of Sept. 6, 2021: 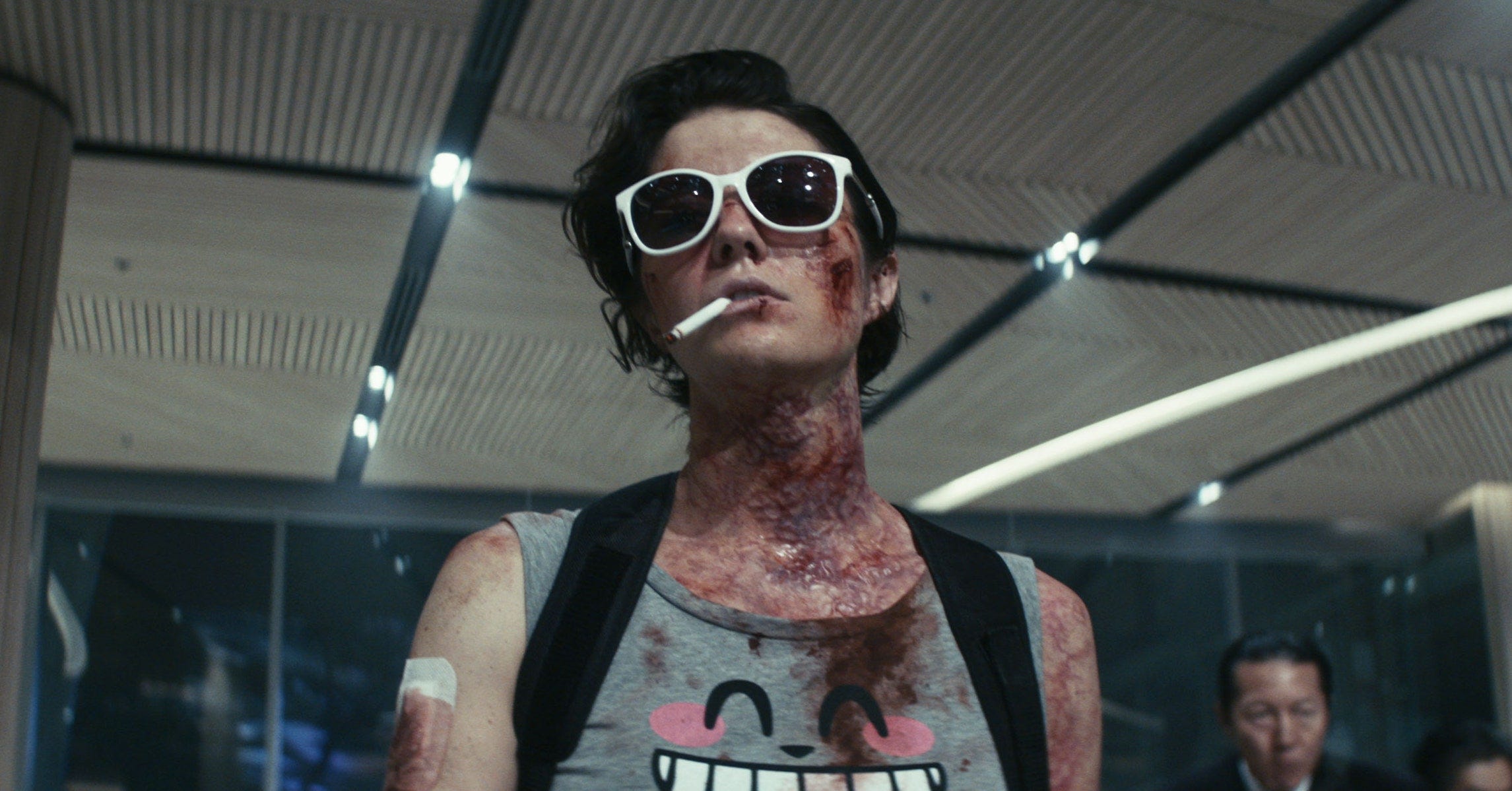 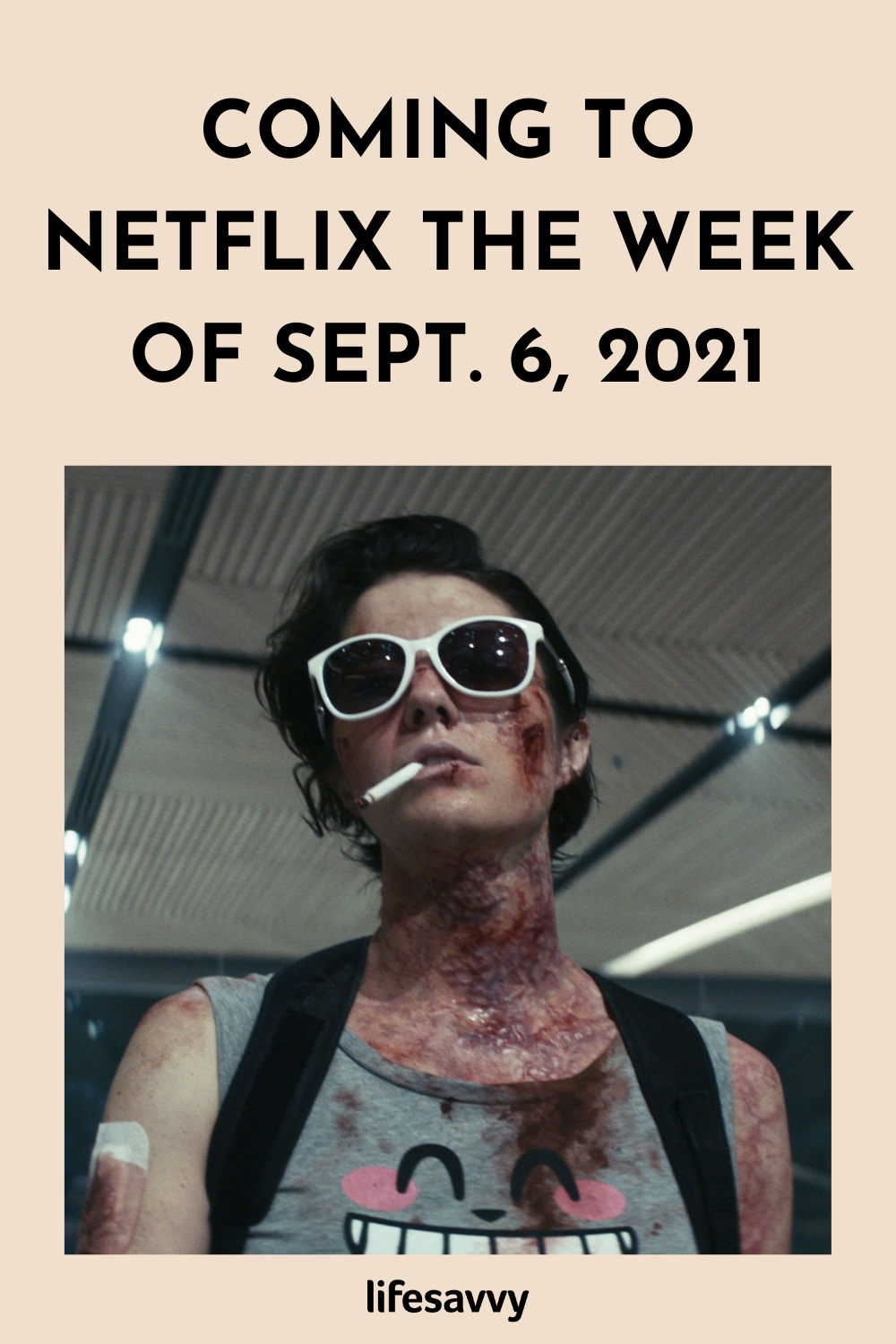