There’s nothing wrong with aging naturally. However, if you do want to slow the appearance of wrinkles and fine lines, a common snack food might be the answer.

A new study conducted at the University of California Davis posited that eating almonds every day might help prevent wrinkles and other signs of aging in postmenopausal women.

Researchers examined the skin of participants over a 24-week period. They then split them into two groups: one that had almonds as a snack with 20% of their total calories per day coming from the nut, and one that ate granola bars equal to the same percentage. Then, at eight, 16, and 24 weeks the participants’ skin was assessed.

According to results, the participants who ate almonds saw a 16% reduction in wrinkle severity, and uneven skin tone was reduced by 20% at just 16 weeks.

While this research sounds promising, there are some important caveats to note. First, the participants all had fairer skin that is more prone to sun damage. The study was also funded by the Almond Board of California.

However, there is merit to the findings that hinge on almonds’ vitamin E content.

“Vitamin E is a vitamin but it’s also an antioxidant,” said Jessica Ball, assistant nutrition editor at EatingWell. “This means it can help protect cells, including skin cells, from free radical damage. This not only improves the skin’s appearance as we age by reducing wrinkles and evening out pigmentation, but also, it helps reduce the damage that can lead to skin cancer.”

Ultimately, there’s no definitive proof that eating almonds can prevent wrinkles, but the study does show that there could be merit to continued research.

In the meantime, snacking on some almonds after you do your face yoga couldn’t hurt. 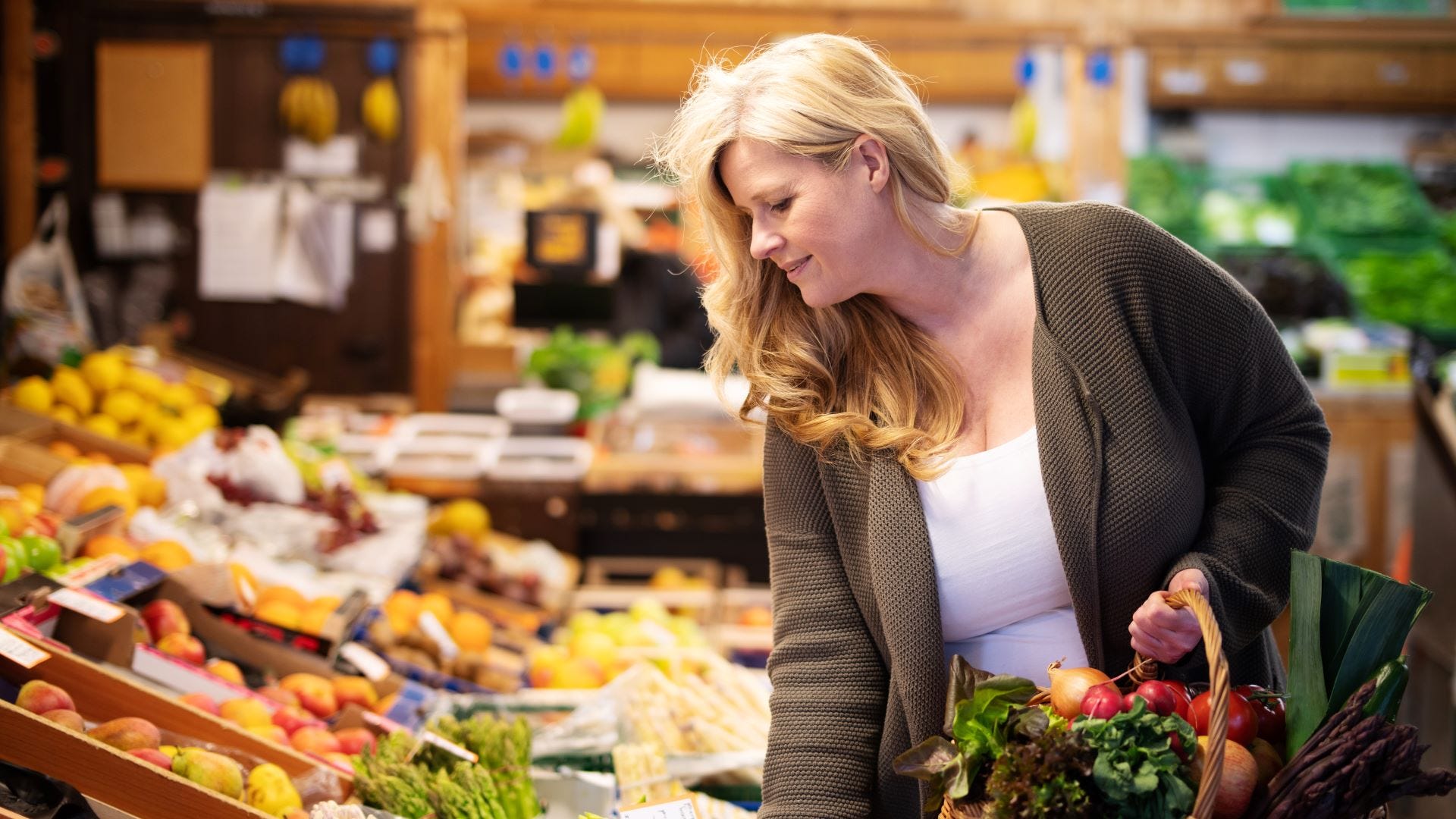 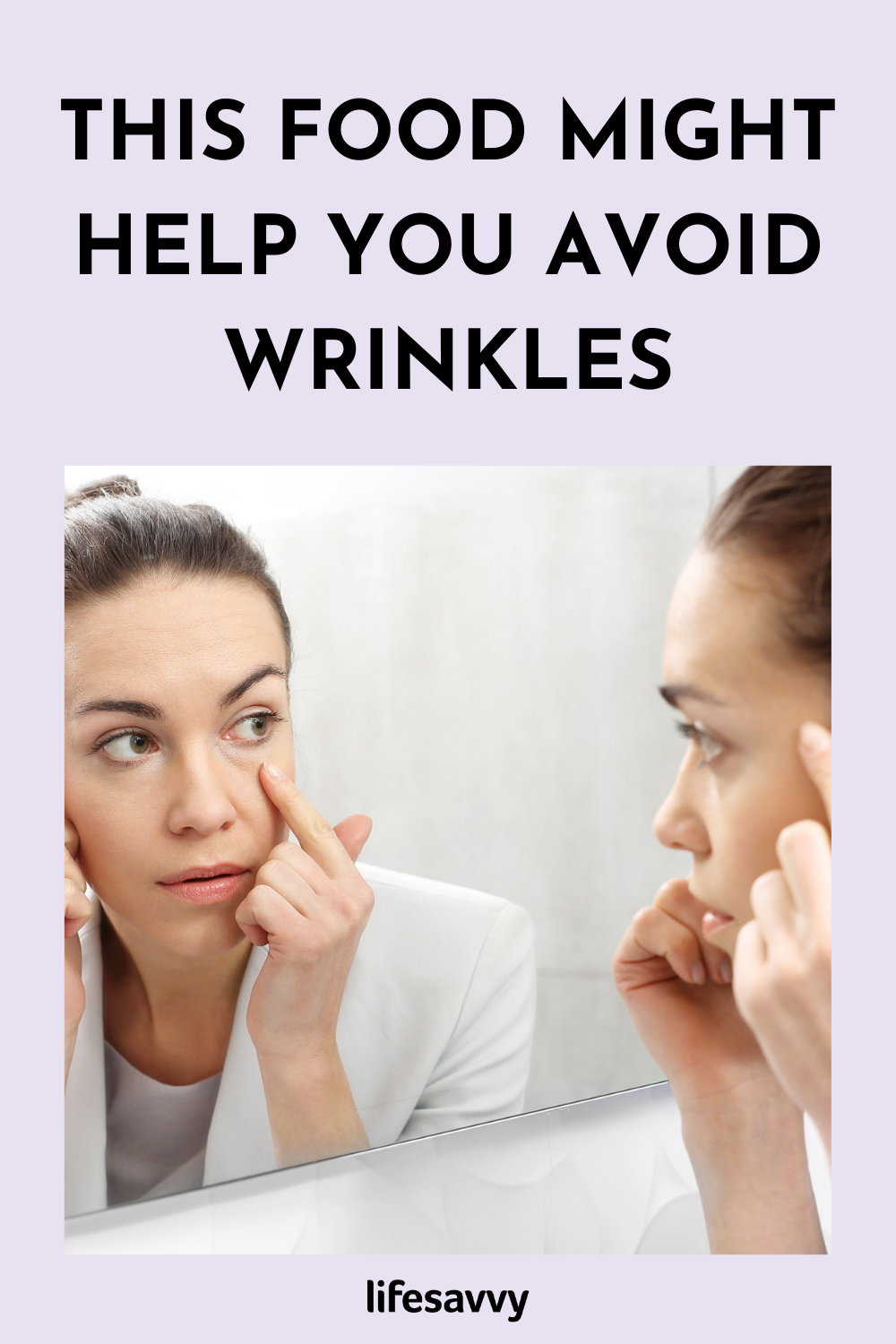