TikTok has no shortage of viral recipes. What’s rare, however, is for those recipes to evolve and take on new, delicious life. That’s what has happened with the latest craze that turns pasta into “churro” chips.

The new dessert fad on the platform comes courtesy of Yumna Jawad. The content creator—who also runs the blog Feel Good Foodie—converts traditional pasta into sugar and cinnamon-coated snack food. Since the content went live, it has amassed a cool 284,000 views.

To create the new dessert, Jawad first boils and drains rotini as usual. Then, she adds brown sugar, cinnamon, and coconut oil.

The mixture then goes in the air fryer on 400 for 10-12 minutes shaking halfway through. When done, she sprinkles a bit of brown sugar on top and serves them with caramel sauce.

While Jawad has crafted a dessert version, the original is actually inspired by an earlier TikTok trend. The first iteration, known as pasta chips, went viral back in July, but it was savory. Much like Jawad’s sweet creation, it involved boiling and draining pasta, seasoning it, and then air frying for a crunchy, chip-like texture.

Now, there is a multitude of different pasta chip options—many of which Jawad has made herself.

Here’s another variation of #pastachips - salt and vinegar flavor! You have to use more vinegar than you’d think! Perfect for dipping! #pastatiktok

She crafted a salt and vinegar version for those who like a little tang.

Reply to @edmontongirl this is yo answer your question: can you make #pastachips using gluten free pasta? I tried it with chickpea pasta!

Then, she created a gluten-free option. Clearly, pasta chips are a versatile viral must-try. However, it’s not the first to take a savory dish to sweet status. Perhaps the most TikTok famous food—the viral baked feta—has also been converted to dessert.

The next time you need a last-minute dessert recipe, TikTok might be the place to go. 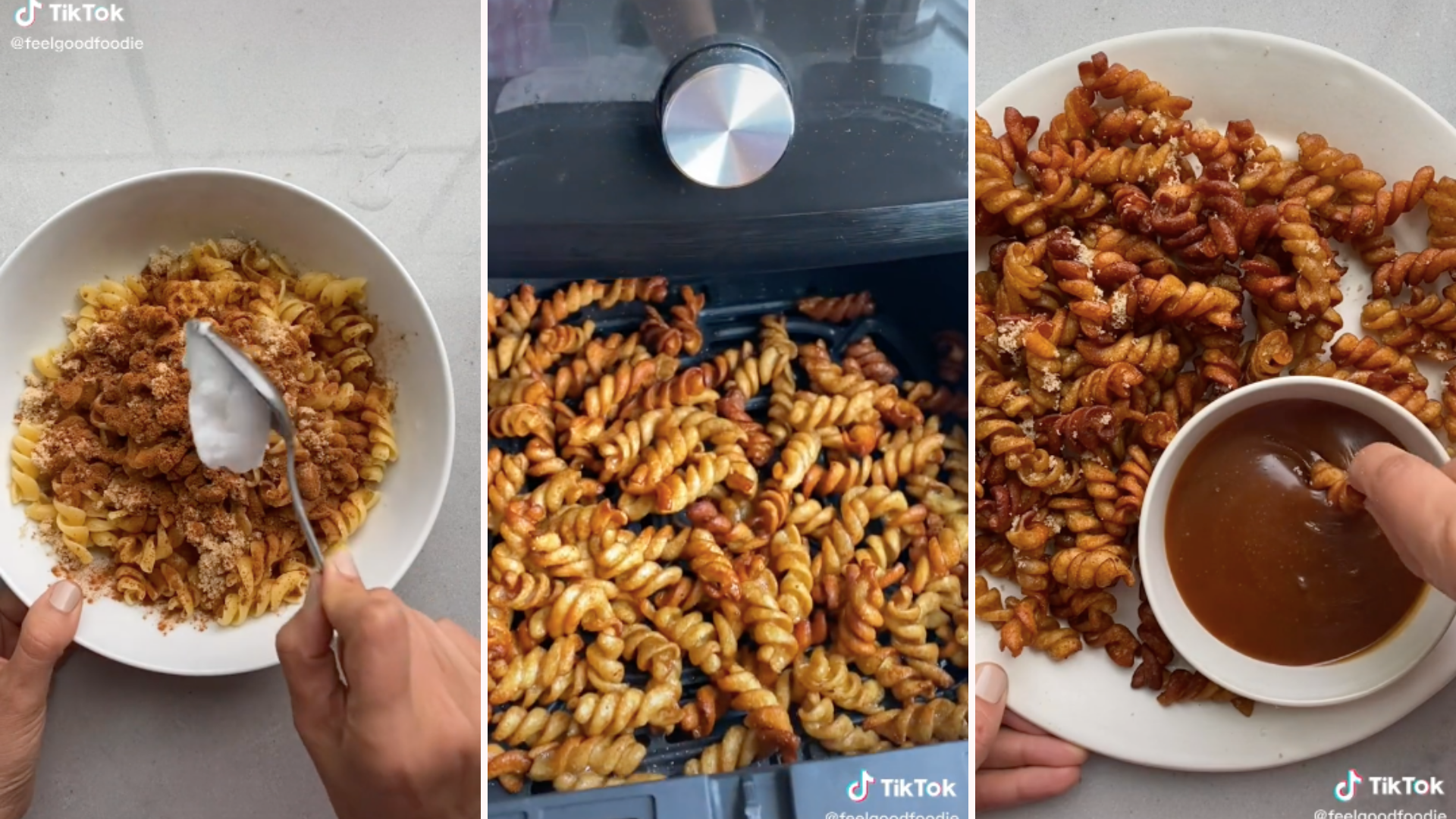 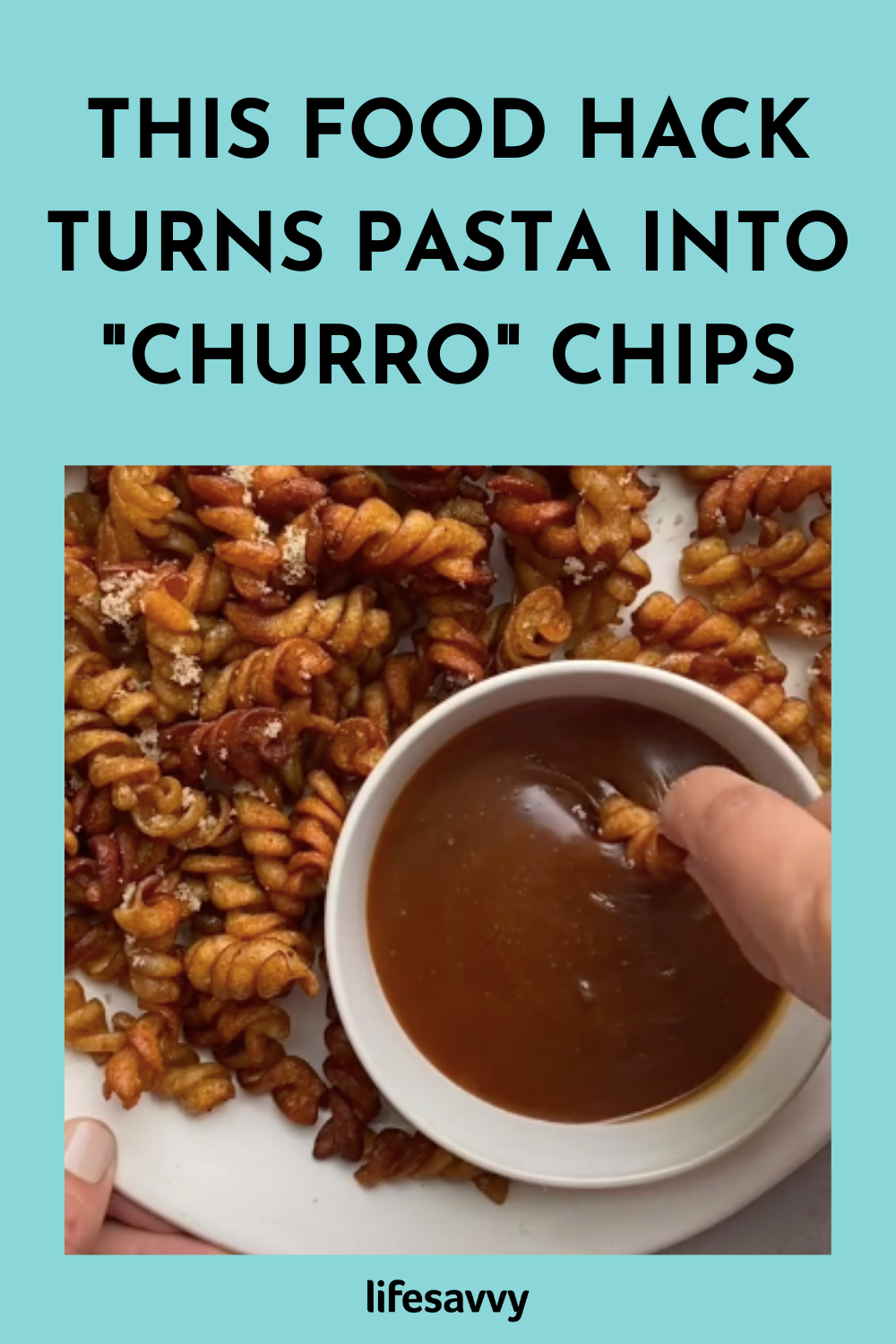