Fans of Neflix’s hit Sex Education are about to have a very good week. The hit series is returning for its third season, but it’s far from the only exciting drop from the streaming service.

Classic movie buffs will likely be excited to see Jaws on their Netflix home page, and the Nicole Byer-helmed competition realty tv-series Nailed It is also making its return with a brand new season. Clearly, there’s not shortage of variety this week.

Ready to make your to-watch list? Here’s everything coming to Netflix the week of Sept. 13, 2021. 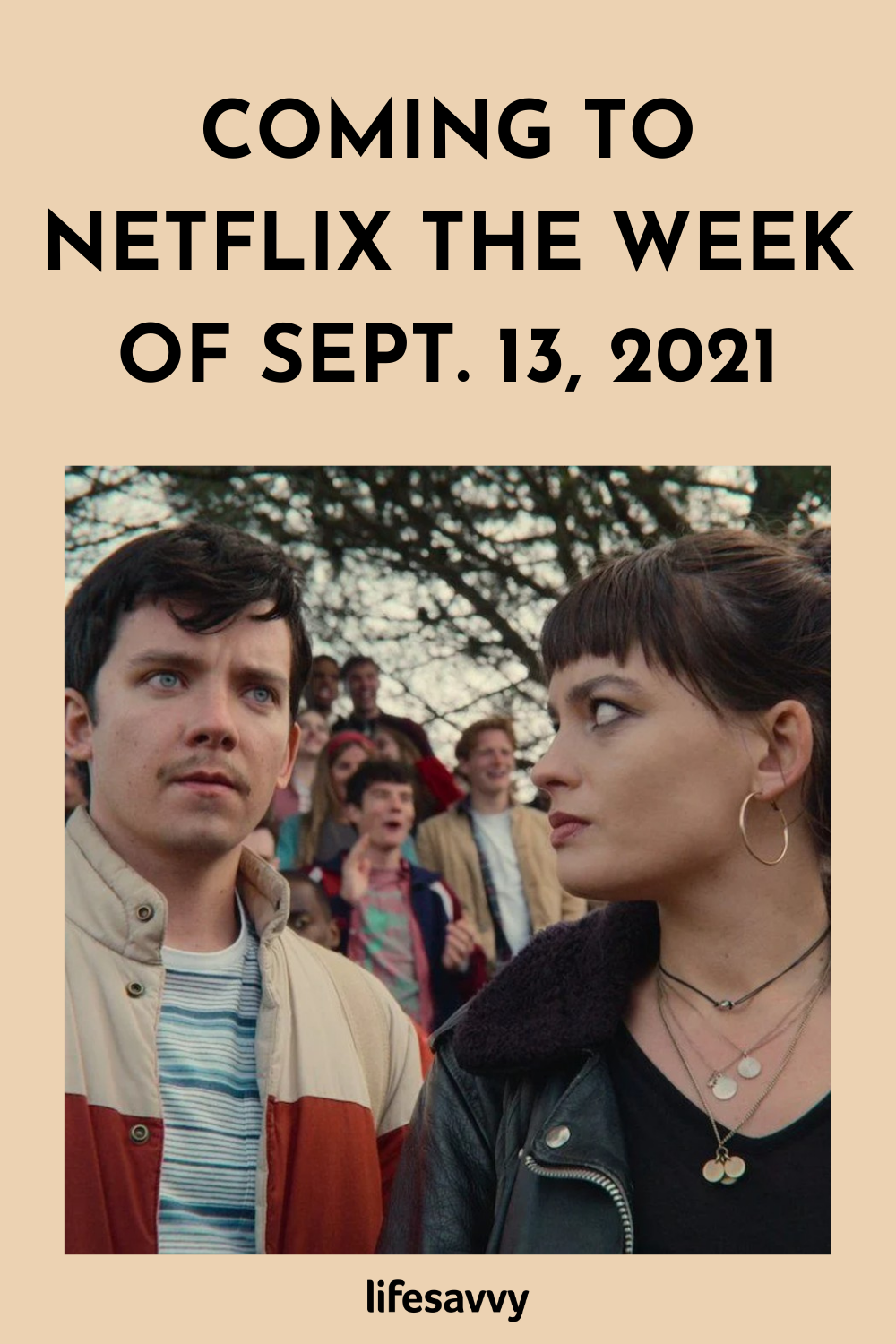