One of my greatest joys in 2020 was discovering AppleTV+’s Ted Lasso. The series about an American football coach who travels to the U.K. to coach soccer has quickly become a heartwarming, viral favorite, and one of its most famous storylines centers around a recipe.

If you haven’t watched the show, the titular character, Ted Lasso, attempts to break the ice with his boss, Rebecca, by bringing her “biscuits” aka cookies. While we won’t spoil if it works or not for those who haven’t seen the series, the food item has become synonymous with the show, and recently, fans have begun to make them on TikTok.

Resharing this because Ted is back and these are so easy and delicious! #tedlasso #recipe #fyp

If you’re also a fan, you can make them, too, thanks to Apple sharing the official recipe. The cookie is a shortbread-style dessert, and while it does take a bit of time to create, there are just four ingredients (flour, salt, unsalted butter, and powdered sugar).

Shift the flour and combine with salt in a bowl. Mix room temperature butter in a bowl until fluffy. Slowly, add the sugar to the butter. When combined add the flour and salt mixture. Spread dough into a pan and let cool in the fridge for 30 minutes. Then, cut the dough into squares and bake for 45-60 minutes on 350. Let cool and serve.

My wife wanted me to make the #TedLasso biscuits, so I did.

If you’re a fan of the show and have always been curious about the now-famous cookies, you can make them yourself just in time for the season 2 finale on Oct. 8. 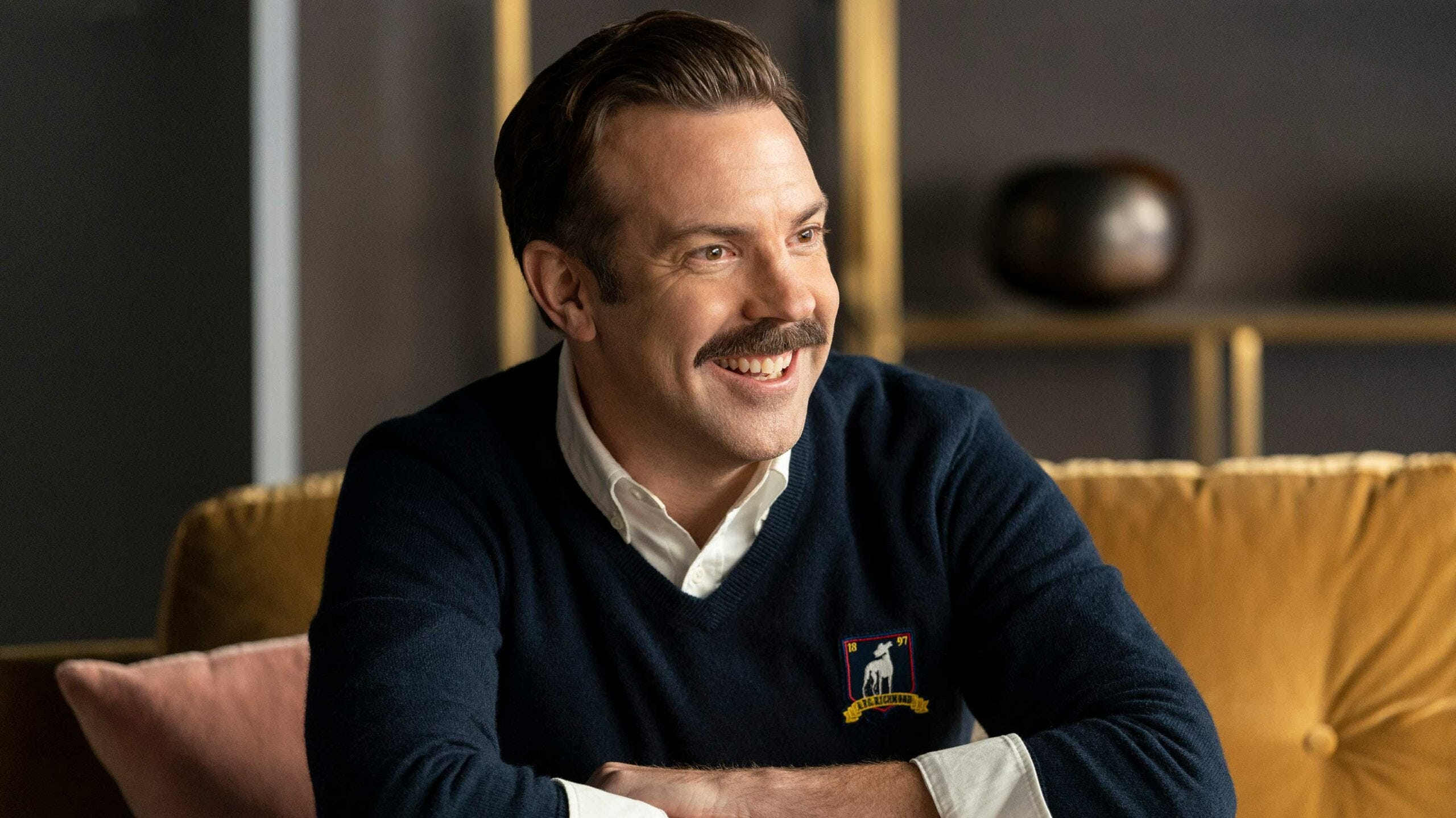 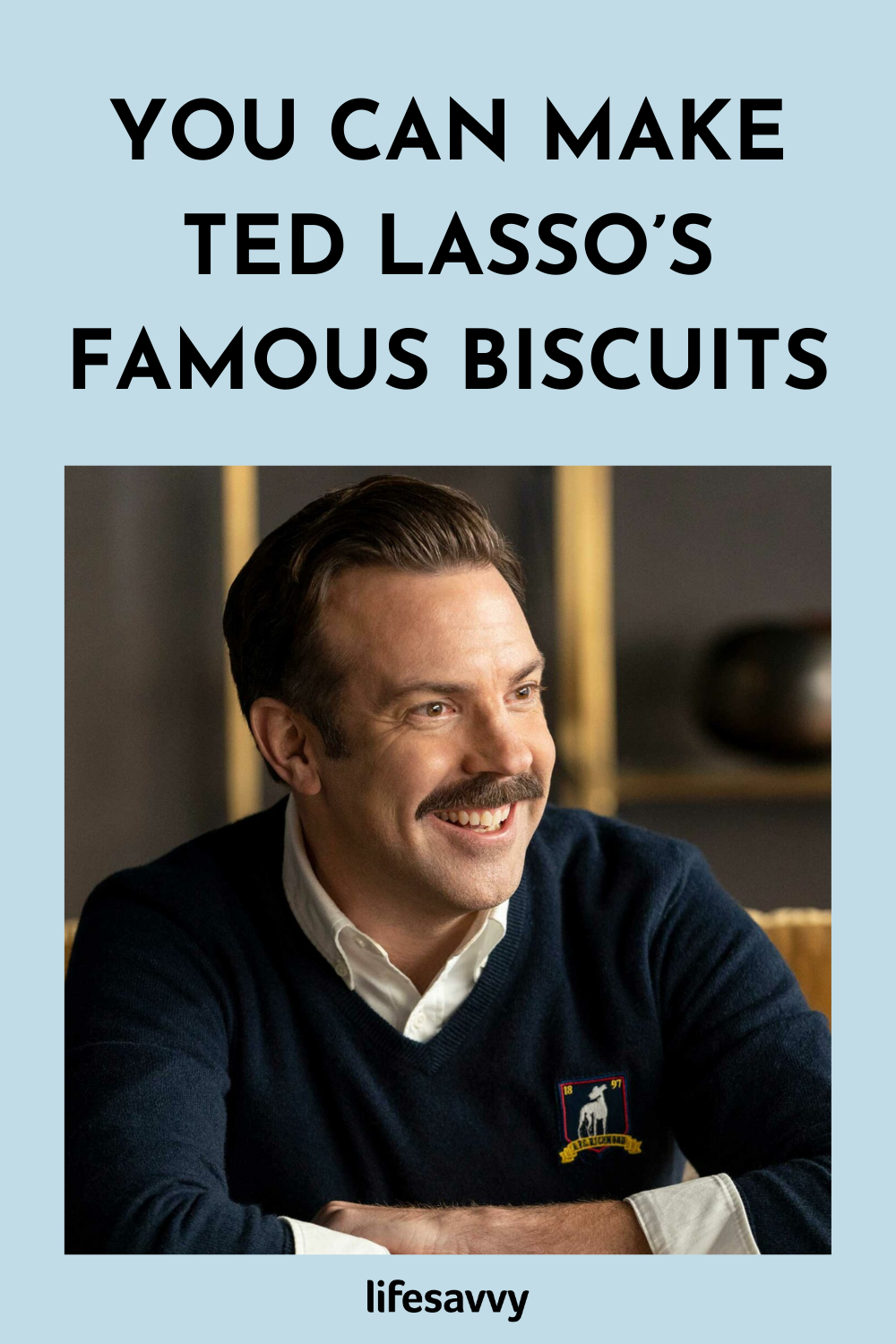