While most people associate allergy season with spring, don’t underestimate fall. This year, pollen levels will be at a major high throughout the United States, but some areas will be worse than others.

According to Accuweather, ragweed is the most common allergen in the fall, and it’s a powerful one. A single ragweed plant can produce billions of pollen grains in a year, and all it takes is a gust of wind for it to travel long distances.

So, where will the ragweed and other pollen-creating plants thrive most this year? Well, it appears we have some bad news for the Southeast and mid-Atlantic.

Tom Kines, senior meteorologist at Accuweather, explained that due to the tropical systems still impacting the Gulf Coast and mid-Atlantic late into the season, vegetation will continue to thrive thanks to the higher moisture and temperatures.

As a hard freeze is the only way to stop plants from producing pollen, it’s going to be a long allergy season for these regions.

Much of the Midwest will experience an average level of pollen comparable to previous years, as will the Northwest, thanks to the early onset of cold weather. The Southwest’s outlook is much the same, but there, it’s due to drought conditions that stunted plant growth.

Curious about your area’s pollen levels? Use Accuweather’s allergy tool to look up your location and don’t forget you can get your pest forecast there, as well. 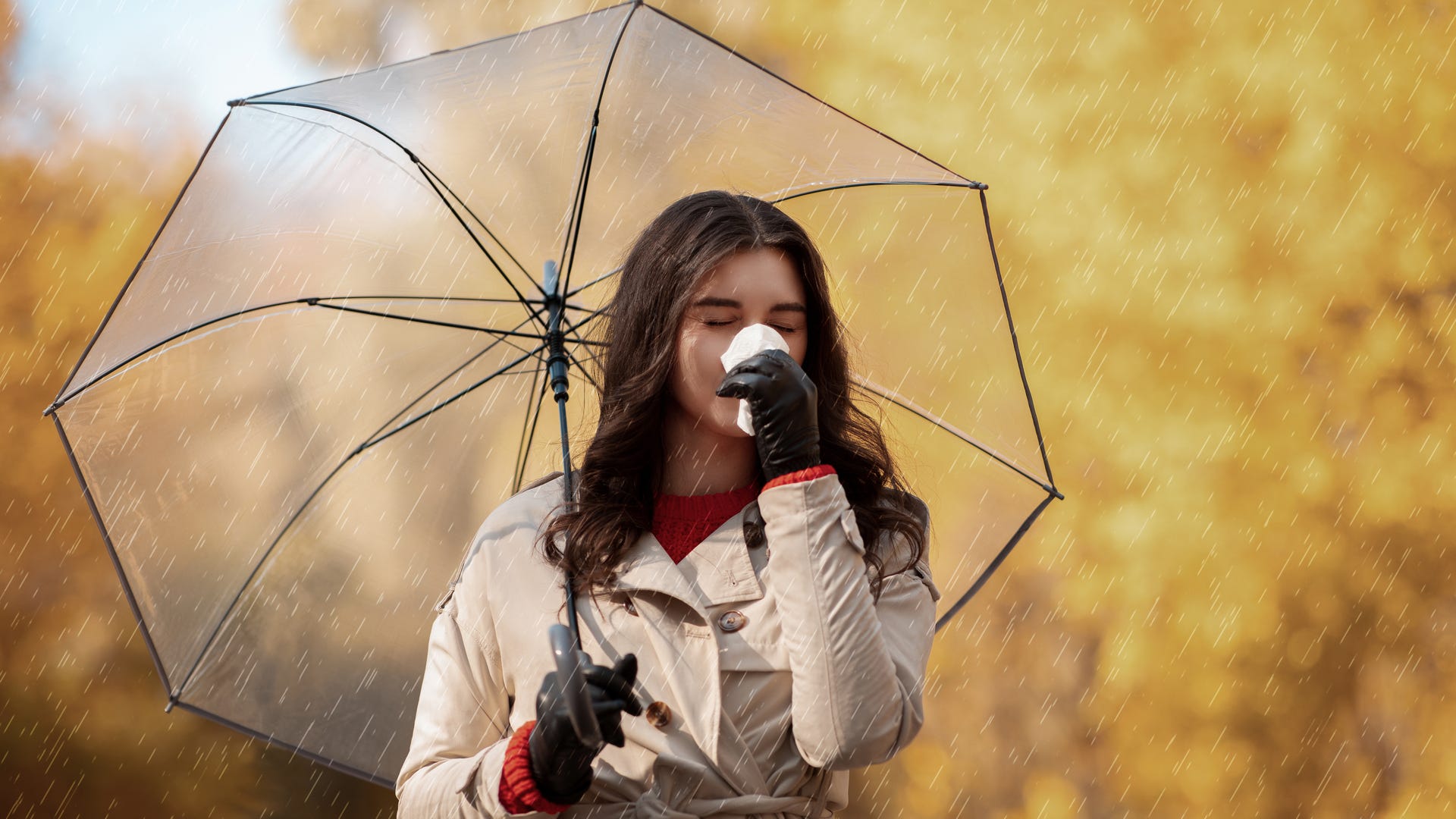 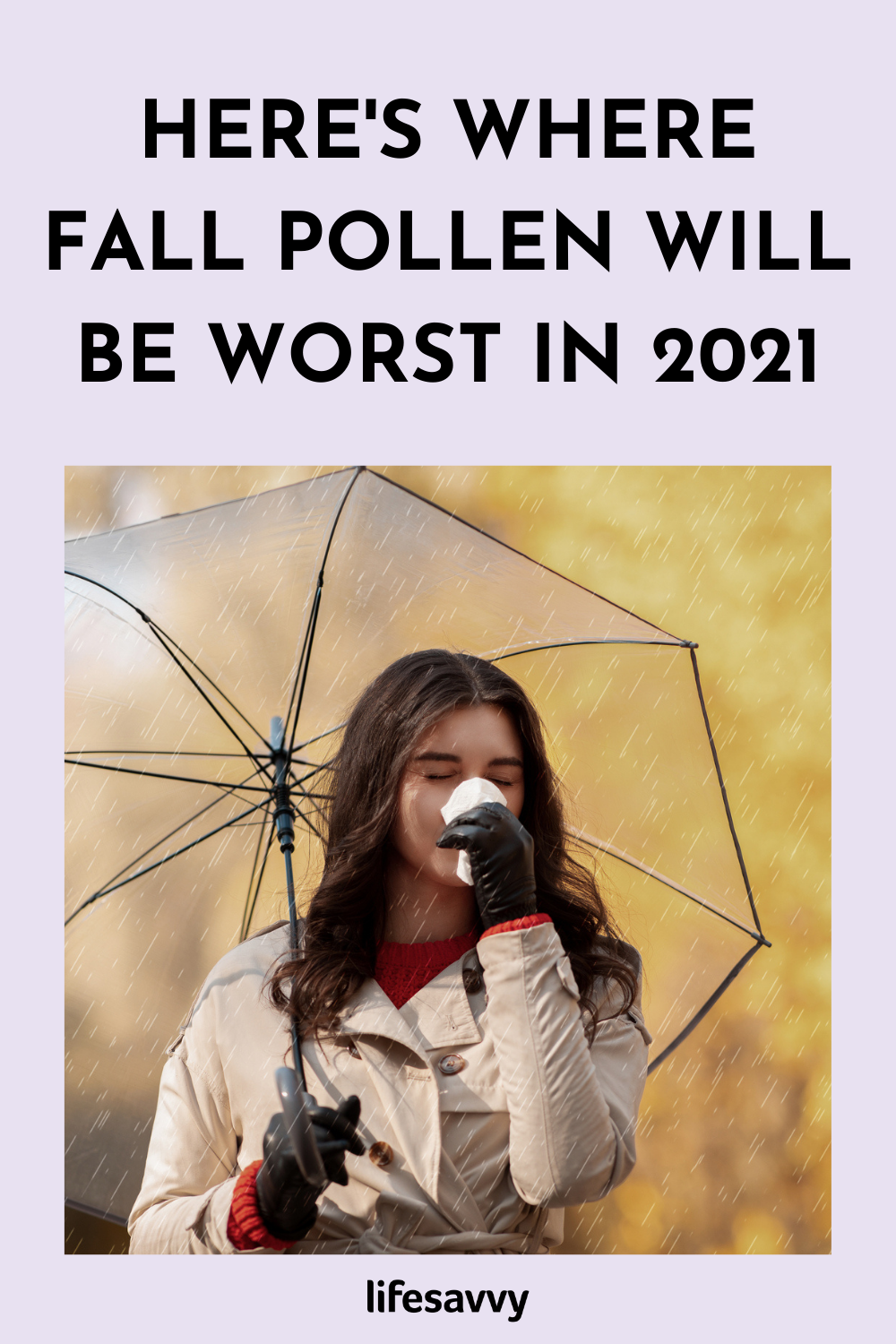