The suction cup is a simple creation, but its usefulness is immeasurable. From sponge holders near your kitchen sink to adhering your loofah to the shower wall, these little tools are more amazing than they get credit for. But what happens when they stop sticking?

Turns out, you can repair a suction cup that’s lost its grip with a small amount of petroleum jelly.

Allie, a content creator on TikTok, participated in a trend in which people weigh in on the hacks they’ve seen that have become staples in their routines. For Allie, the winner was using petroleum jelly to improve the staying power of suction cups.

In the video, she shows you how one of the cups attached to her sink’s sponge holder is no longer sticking. So, she removes it and grabs a jar of petroleum jelly. Then, she places a tiny amount on a paper towel and rubs it on the back of the cup. She returns the holder to her sink, and it attaches perfectly.

The jelly creates a seal between the cup and surface, allowing it to attach, but it’s not the only thing that works. Cooking oil is also an option, but you’ll want to avoid overusing either. The layers should barely be visible.

Now, of course, if the hook breaks, you’ll have to replace the whole cup, but if they just stop sticking, now you know the hack for that.

So, next time your loofah falls off the shower wall, just reach for the petroleum jelly. 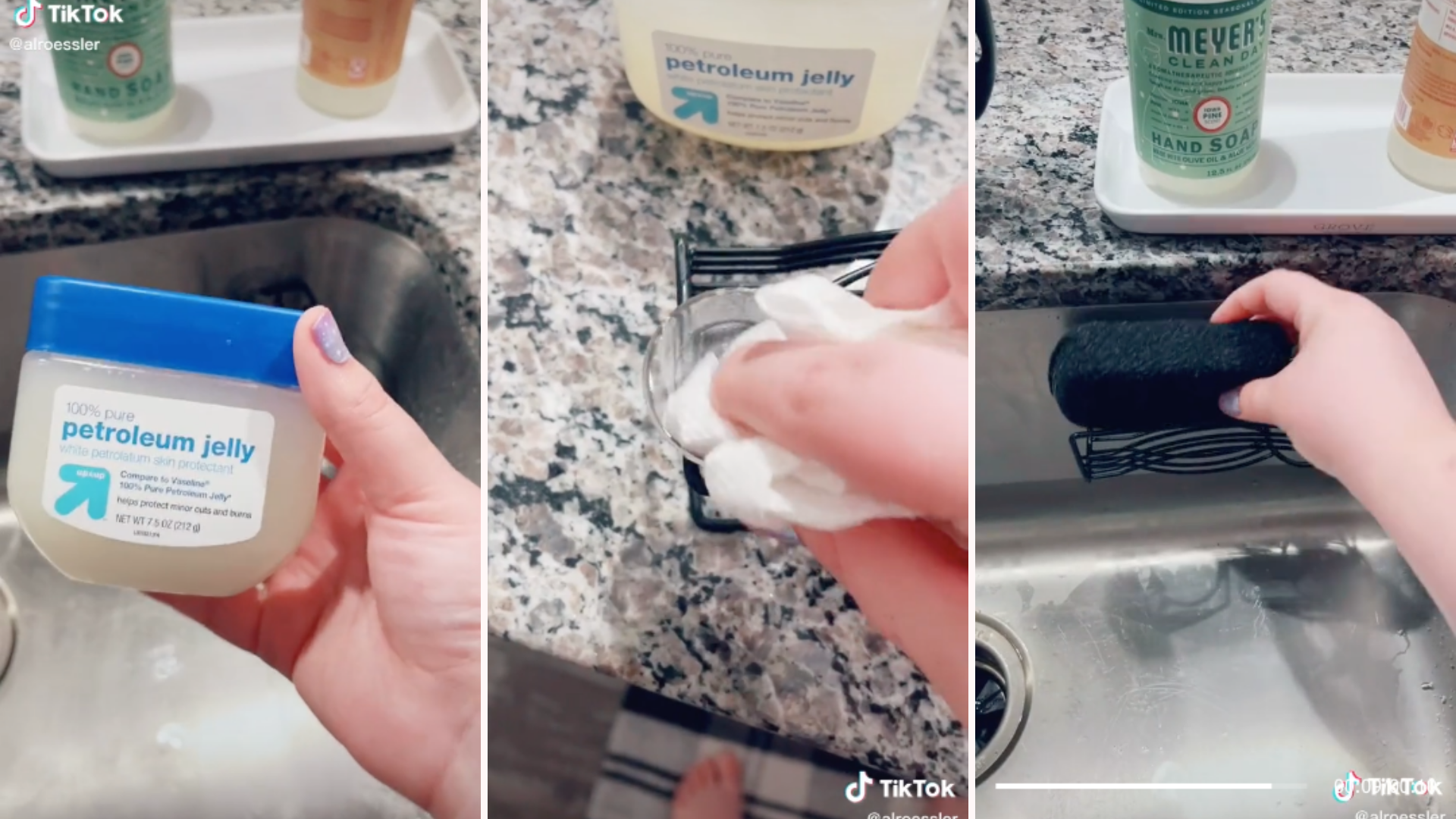 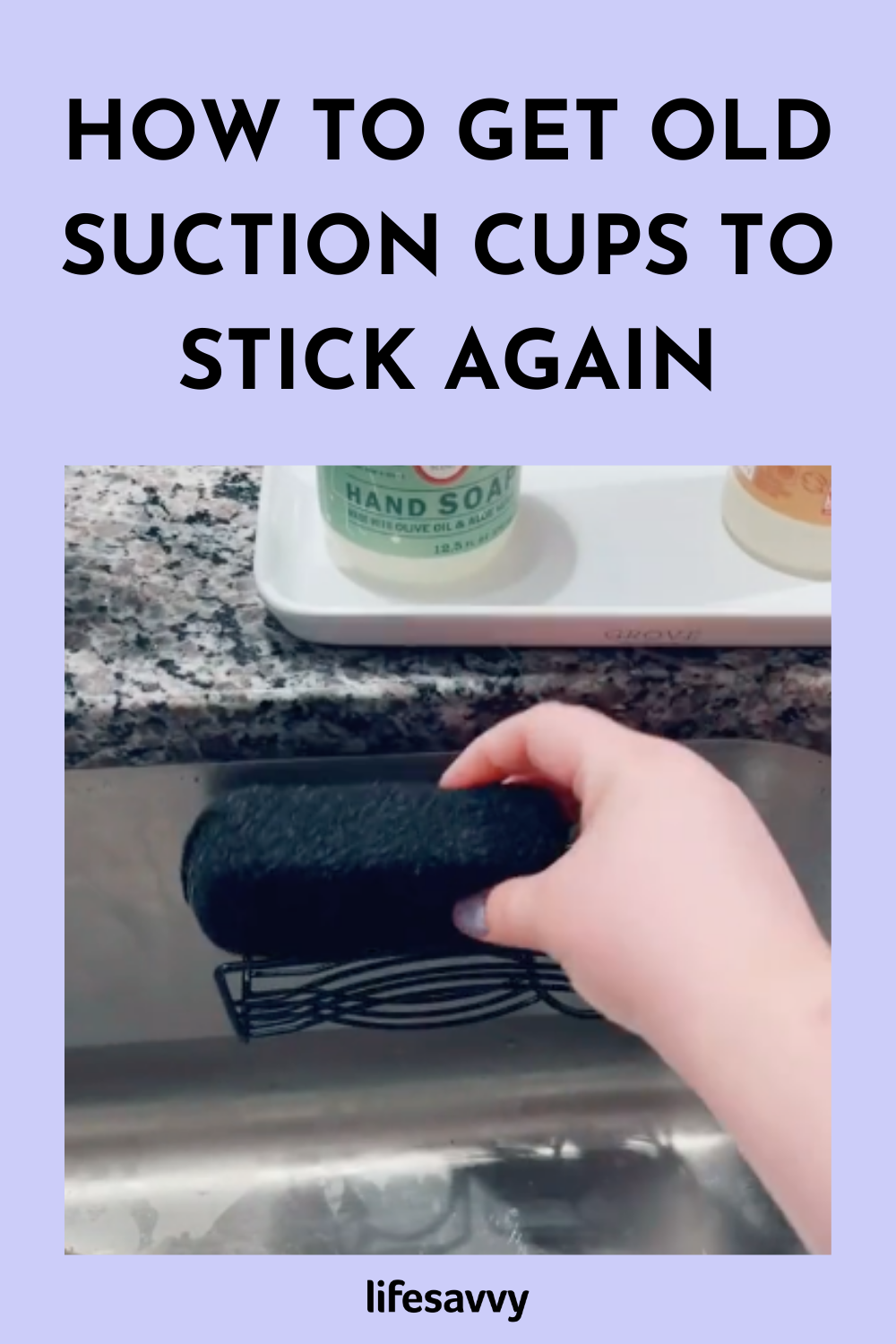