You’re probably at least passingly acquainted with the usual hangover symptoms of headache, slight spinning, and fatigue. There’s another hangover experience, though, that’s less about the physical symptoms.

Hangover anxiety, or “hangxiety,” is that nagging, foreboding feeling you get after a night out drinking, even after your physical symptoms have dissipated. This occurs because alcohol messes with the neurotransmitters in your brain, and affects serotonin levels, in particular.

“As the alcohol wears off, anxiety increases because the body is responding to it being sedated and, as a result, tries to find equilibrium,” said Ashley Loeb Blassingame, certified alcohol and drug counselor and cofounder of Lionrock. “The hyperactivity, created by a chemical reaction to being sedated, leads to increased feelings of anxiety and uneasiness.”

Those who deal with anxiety on a regular basis are more prone to hangxiety, but the physical aspects of being hungover can contribute as well. According to Blassingame, the blood sugar drop and dehydration that often happens post-binge mimics the feeling of anxiety and impairs brain function.

As for easing the effects of hangxiety, the first and most obvious option is to cut back on drinking. However, if you still want to go out socially, Blassingame advises remaining hydrated before, during, and after drinking. You should also space out your evenings on the town, and try calming breathing techniques when experiencing alcohol-induced anxiety.

If you forget to drink enough water, though, there are also some specific foods that might help after you’ve had a few too many. 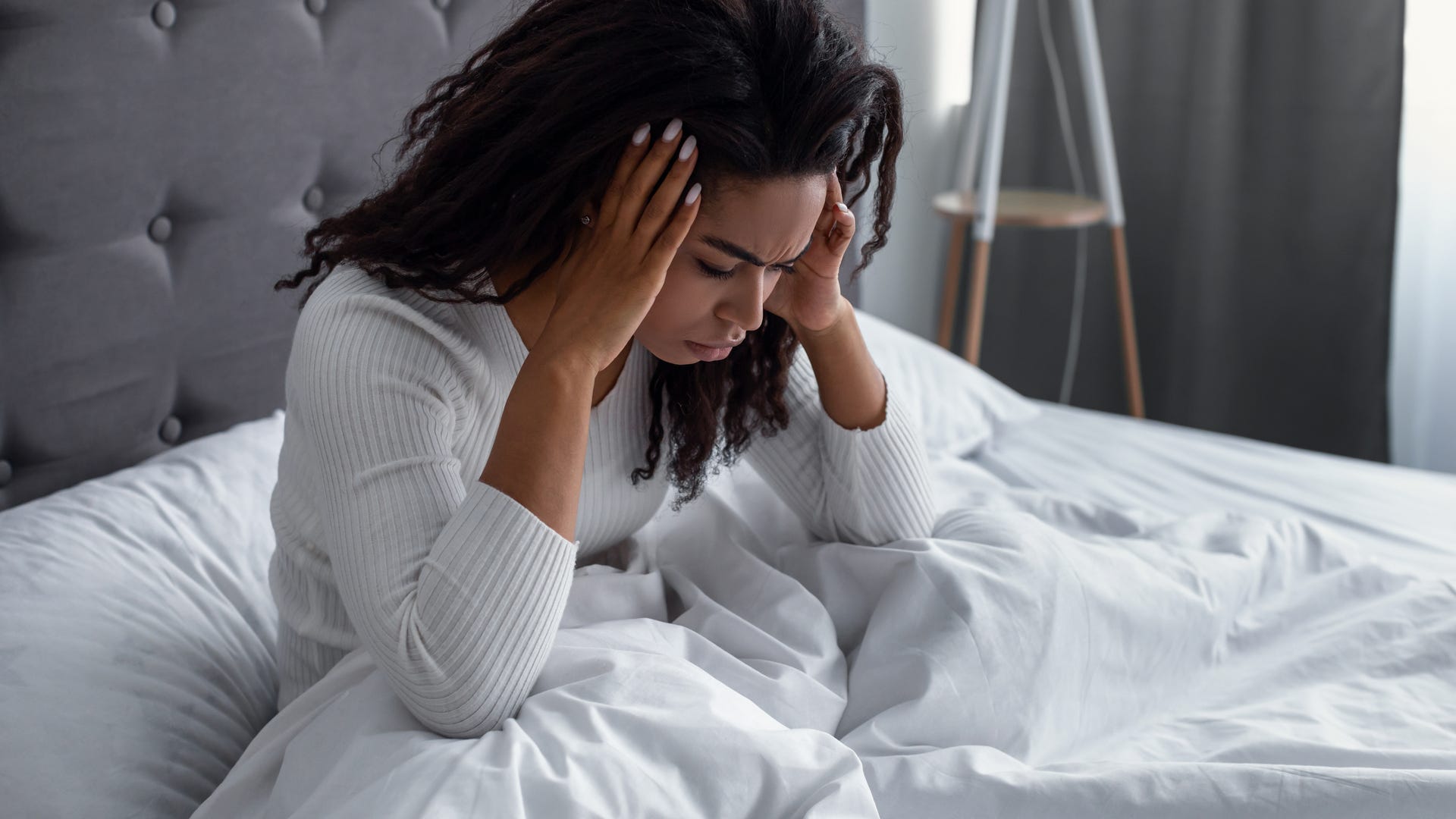 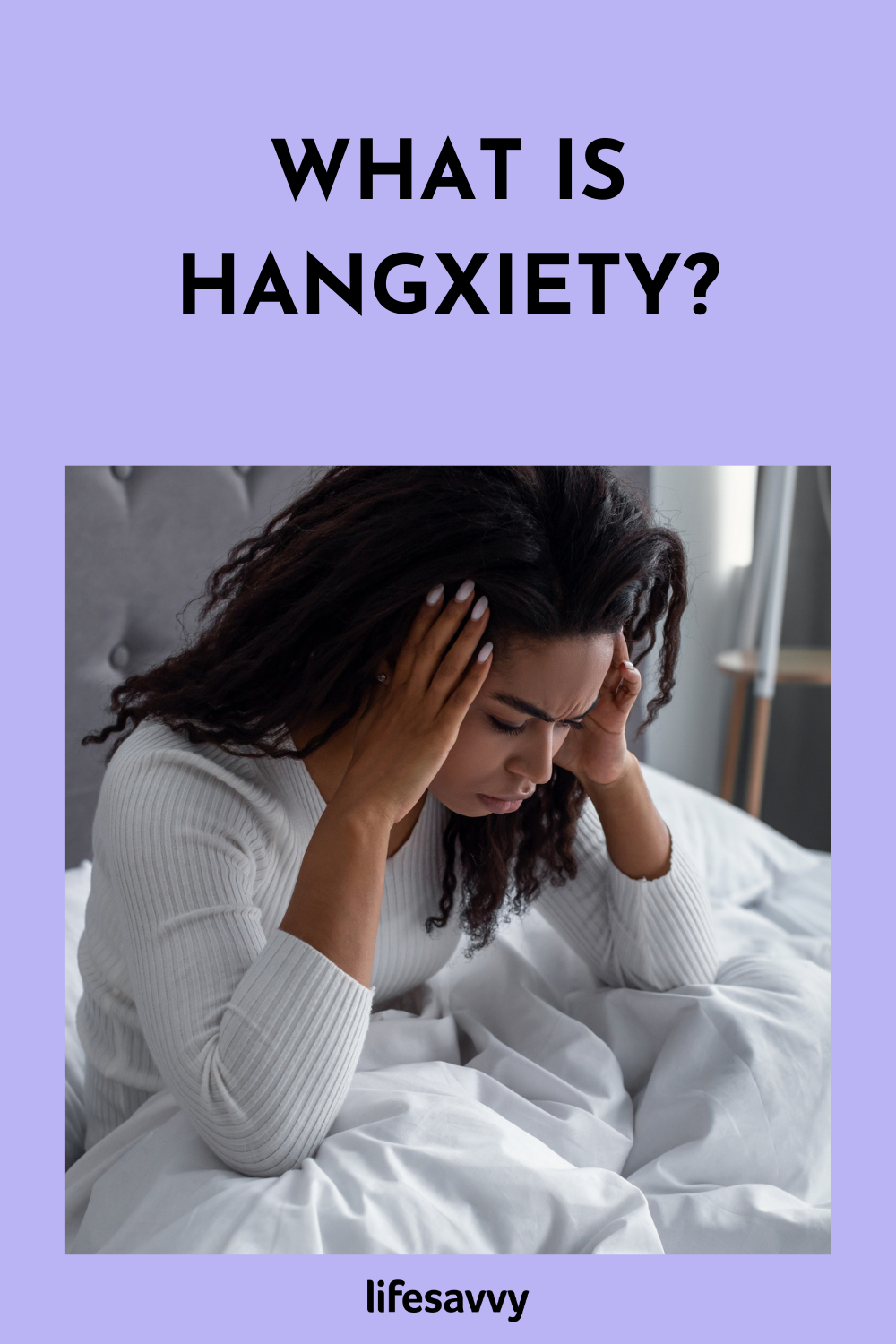