Last year, every headline felt like a cancellation of some sort. While the world still isn’t perfect, a bit of normalcy is returning. The Macy’s Thanksgiving Day Parade will once again be broadcast live this year, and it looks like it’s going to be quite a massive party.

Last year, the parade still happened, but portions were prerecorded, the marching band and performers were cut, and there were no crowds. This year, though that’s all changing! The annual extravaganza isn’t just back to normal, it’s going to be bigger than ever.

What’s making this year’s parade so special is it’s sort of a 2020-21 hybrid event. All the marching bands, dance teams, cheer squads, and specialty performers that were meant to march last year are coming back for the event.

Of course, you can also expect the famous character balloons to return (including a new one of Grogu from The Manadalorian), the famous Macy’s turkey, and yes, Santa Claus will be there, too.

Another exciting update? The crowds will be back! New York City officials will be outlining public viewing locations and safety procedures. While details have yet to be announced regarding attendance, it’s likely that those who choose to watch the event from the street will be required to wear masks.

So, while you’re making those Thanksgiving pies, don’t forget to tune in and watch the parade on Nov. 25 at 9 a.m. ET on NBC. 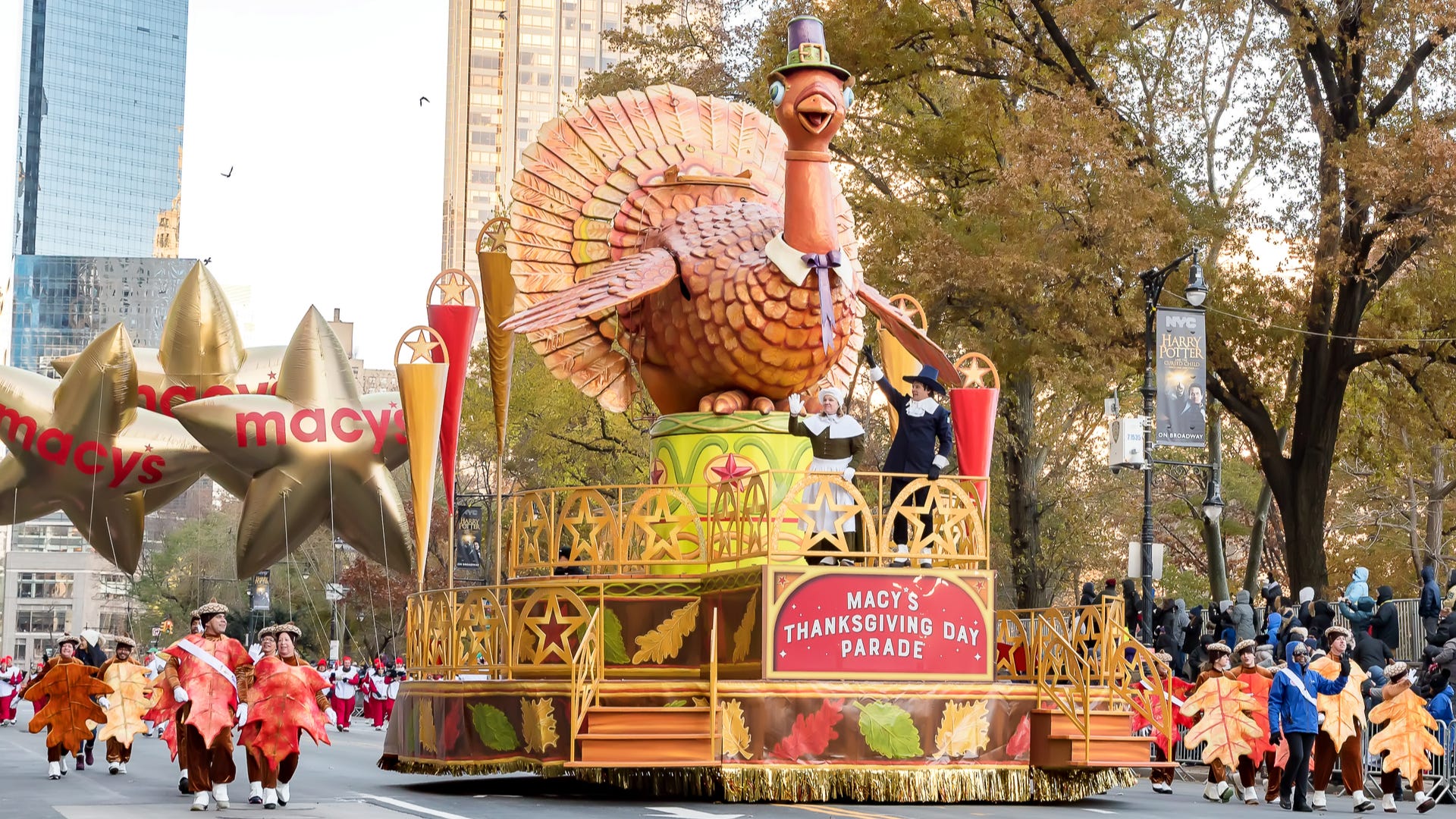 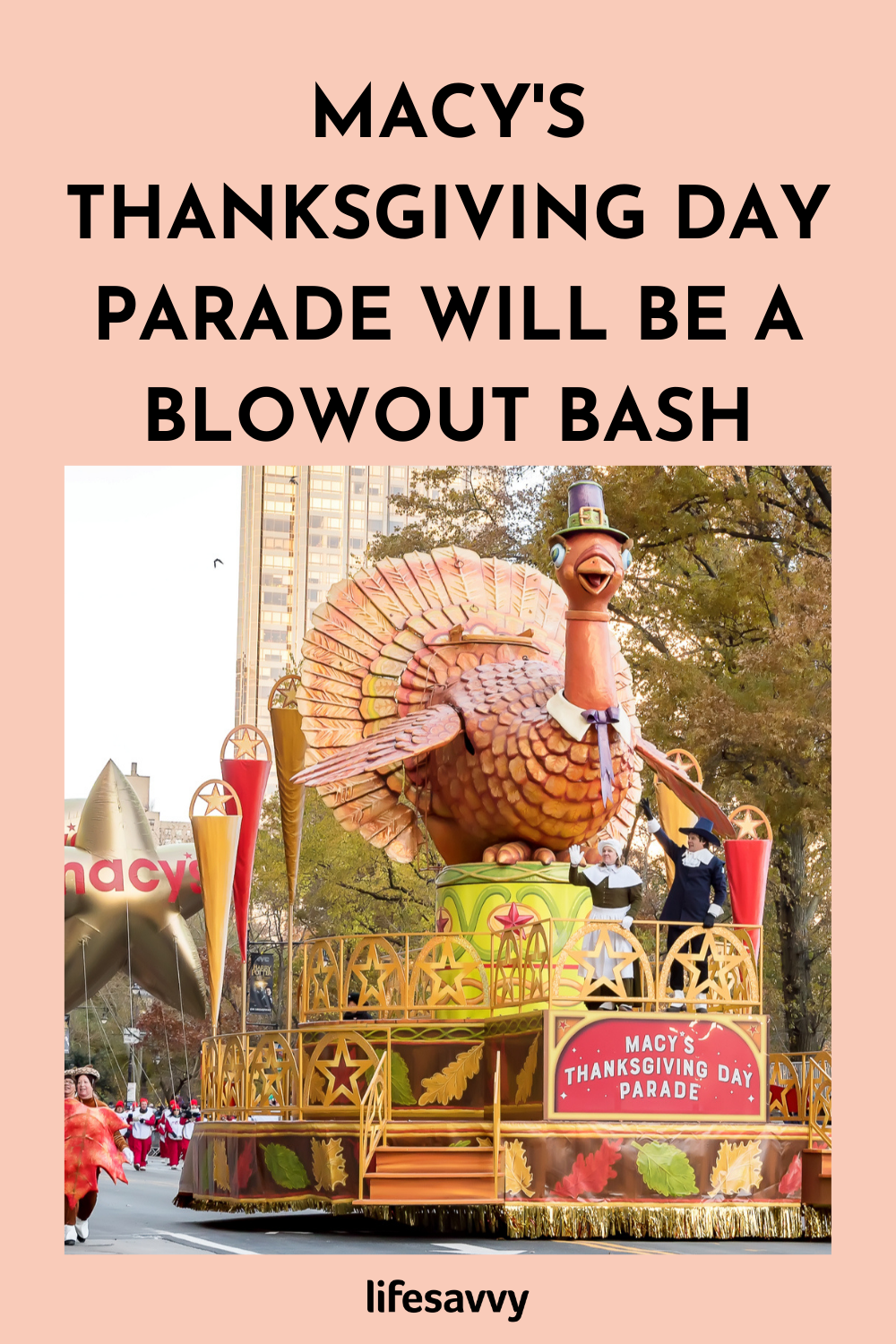