Not all airplanes are the same. The two main manufacturers—Airbus and Boeing—both sell different models to airlines for different situations. Let’s look at how to find out what plane you’ll be flying on before you get on the plane.

Two Boeing 737 MAX8s have crashed in the past six months, one flown by Lion Air, the other by Ethiopian Airlines. Since the second crash, the 737 MAX fleet has been grounded around the world, but all the media interest has brought a lot more attention to the different planes that airlines are flying. The 737 MAX, after all, is just Boeing’s latest iteration (with bigger engines) of their decades old and incredibly successful 737-series.

While there’s no need to worry whether or not you’re going to be flying on a 737 MAX—since they’re not allowed fly—there are still a few good reasons you might want to check what plane you’re going to be on in advance, or before even booking your trip:

How to Find Out What Plane You’re Flying On

Okay, now that you want to find out what plane you’re flying on, let’s look at how to do it.

Check Your Ticket or the Booking Screen

When you’re booking a ticket, some airlines list the kind of aircraft on which you’ll be flying. Here’s an example from Aer Lingus. 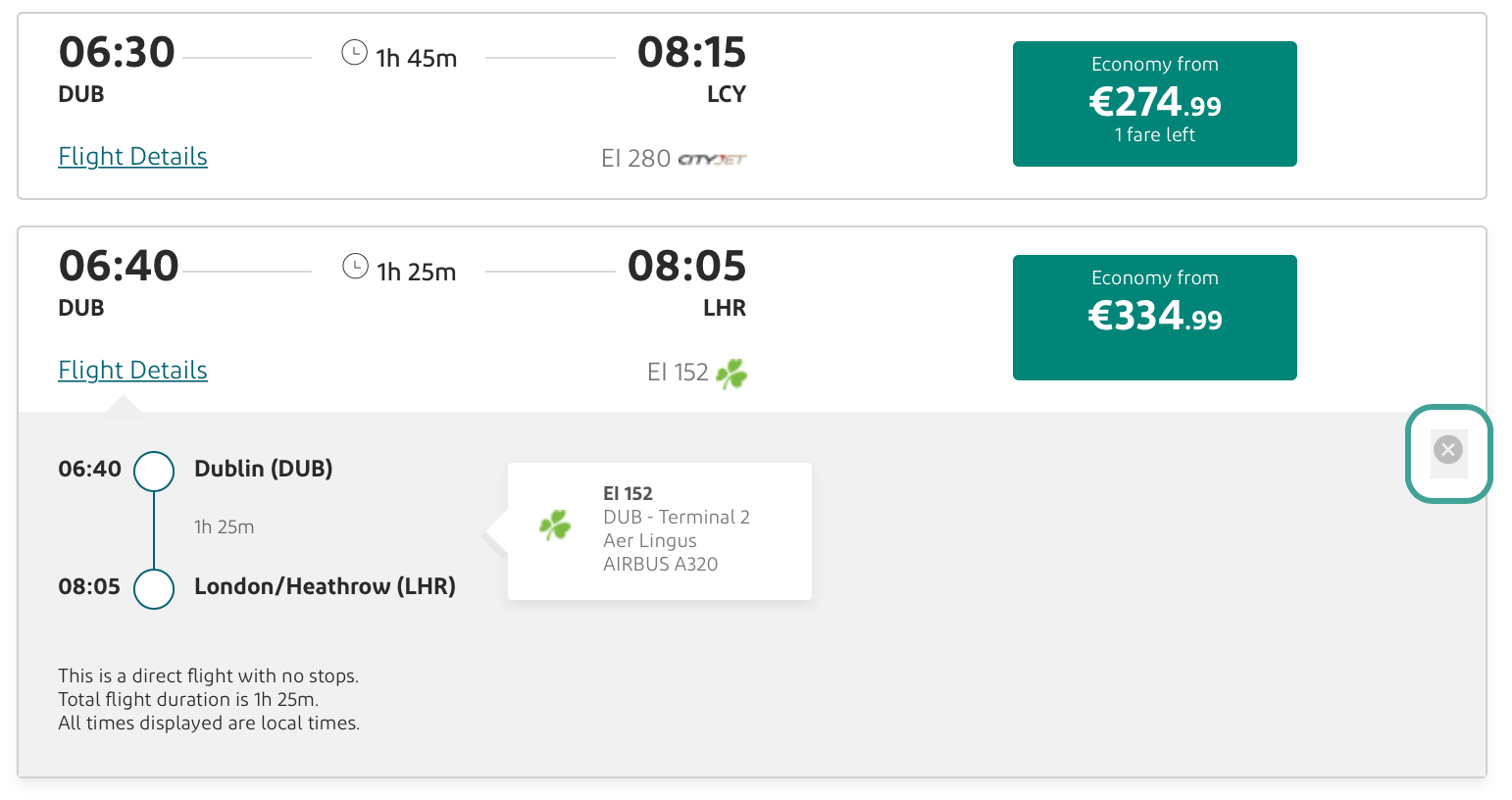 If you click Flight Details, you get more information about the flight including what plane is flying. Here, you can see it’s an Airbus A320. The process for finding this information will be slightly different for each airline, and some might not show it until the seat selection screen, or even the final ticket.

The more reliable strategy is to use Seat Guru. It’s a site that has floor plans for all the major aircraft so you can pick the best seat. Conveniently, it also tells you the plane on which you’re flying.

Head to Seat Guru and plug in your flight information. You either use the Flight Number or the destination and date.

Click “View Map,” and you’ll get a layout of the cabin. 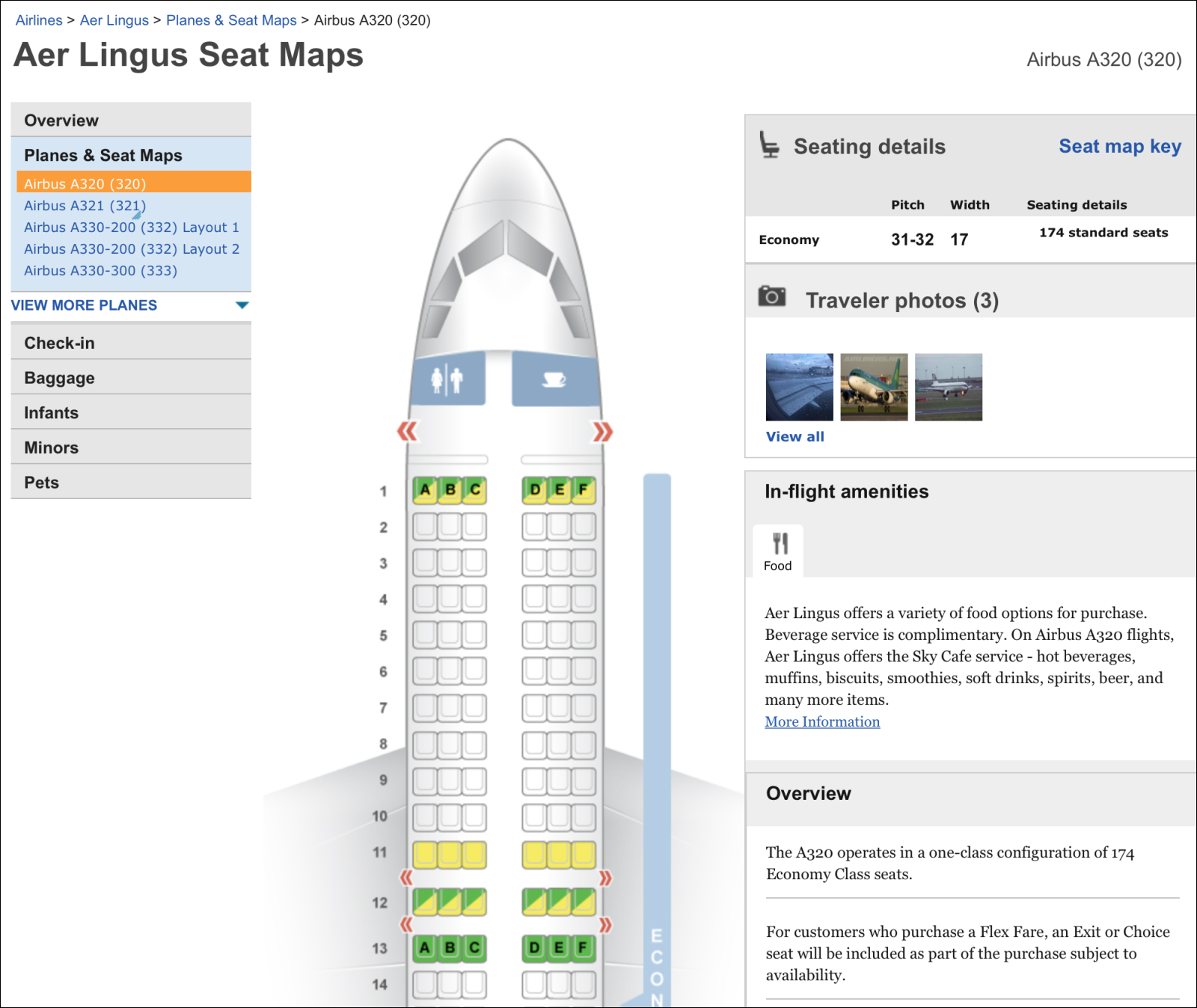 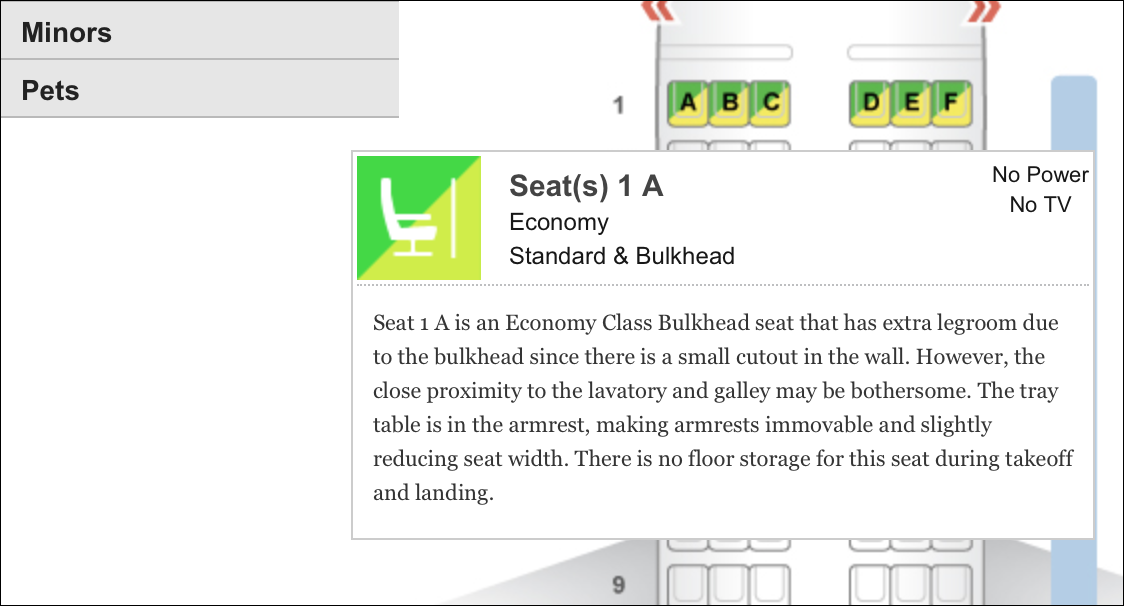 Knowing what plane you’re flying on isn’t for just aviation geeks (or AvGeeks). There are real benefits to checking in advance, especially since good seats and bad seats often cost the same. 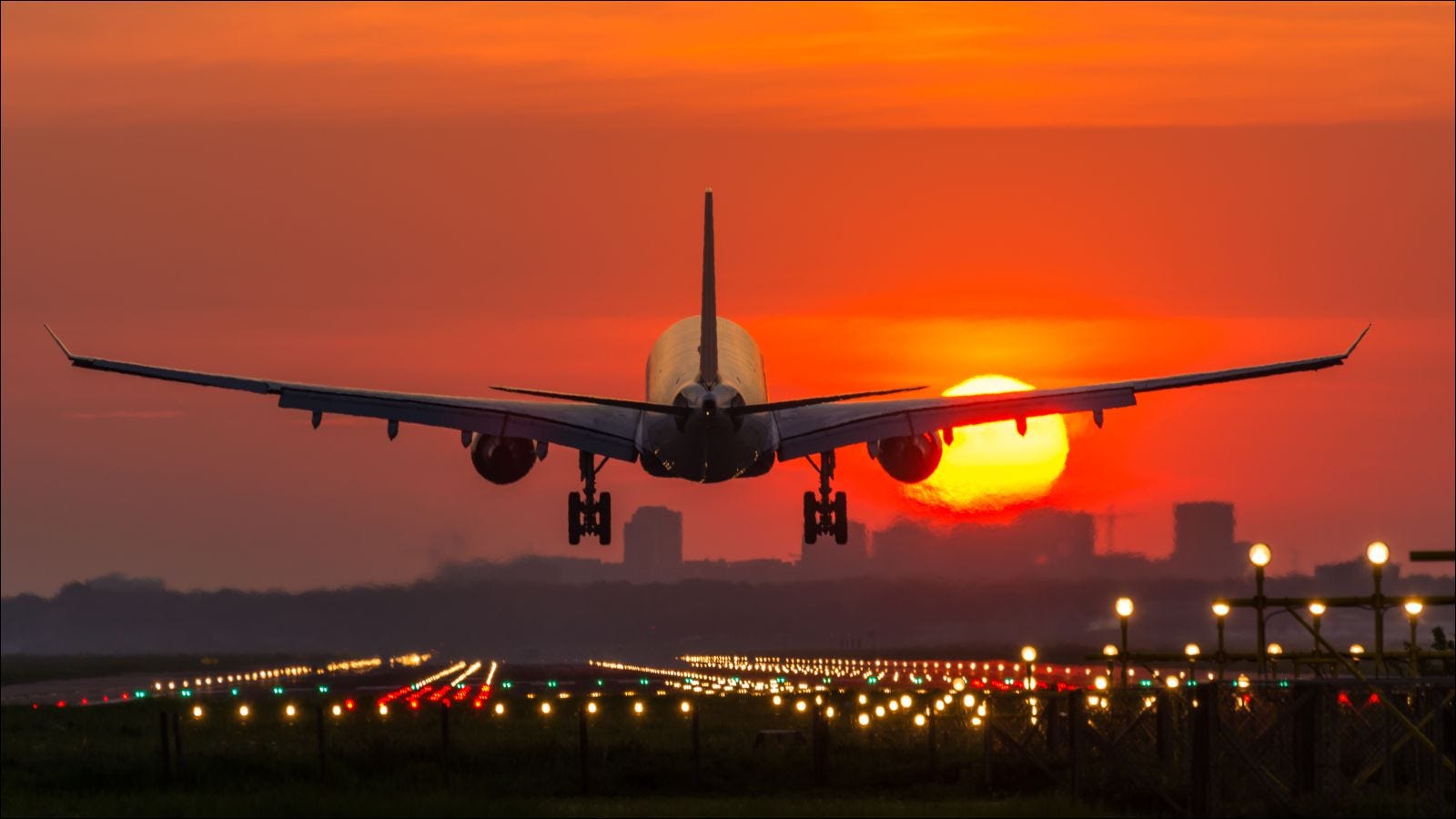