It’s another week, and another batch of Netflix content is coming your way. This time, you can expect the return (and final season) of a popular original series, along with a new film starring Melissa McCarthy, just to name a few.

McCarthy’s new film, The Starling, tells the story of a woman overcoming grief with the help of a petulant bird. As for the final season of Dear White People, the incredible ensemble cast finish out their respective arcs at the fictional Winchester College.

Regardless of what you’re looking forward to, though, there are tons of new items to check out. If you want to add to your list, here’s everything coming to Netflix the week of Sept. 20, 2021: 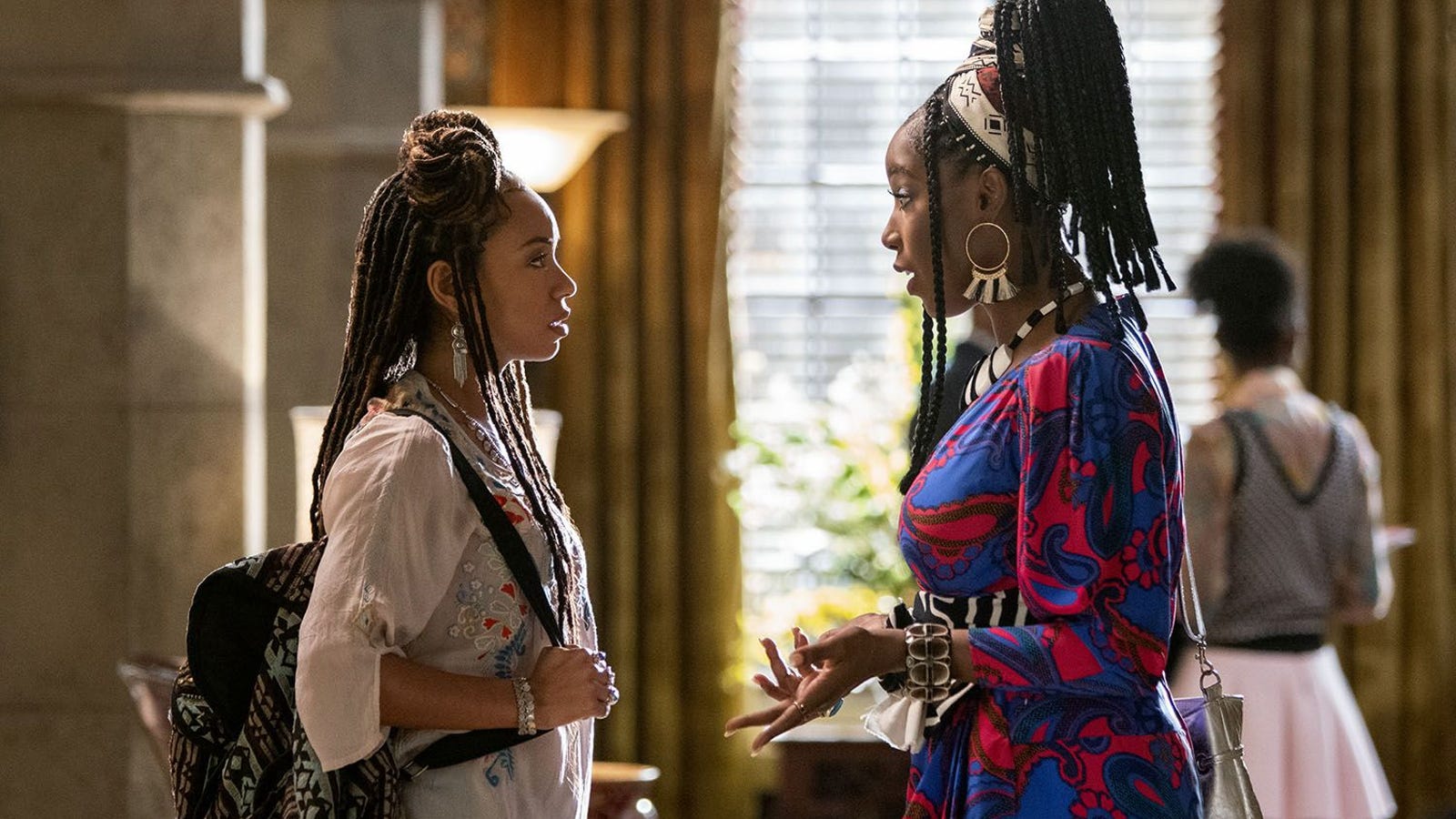 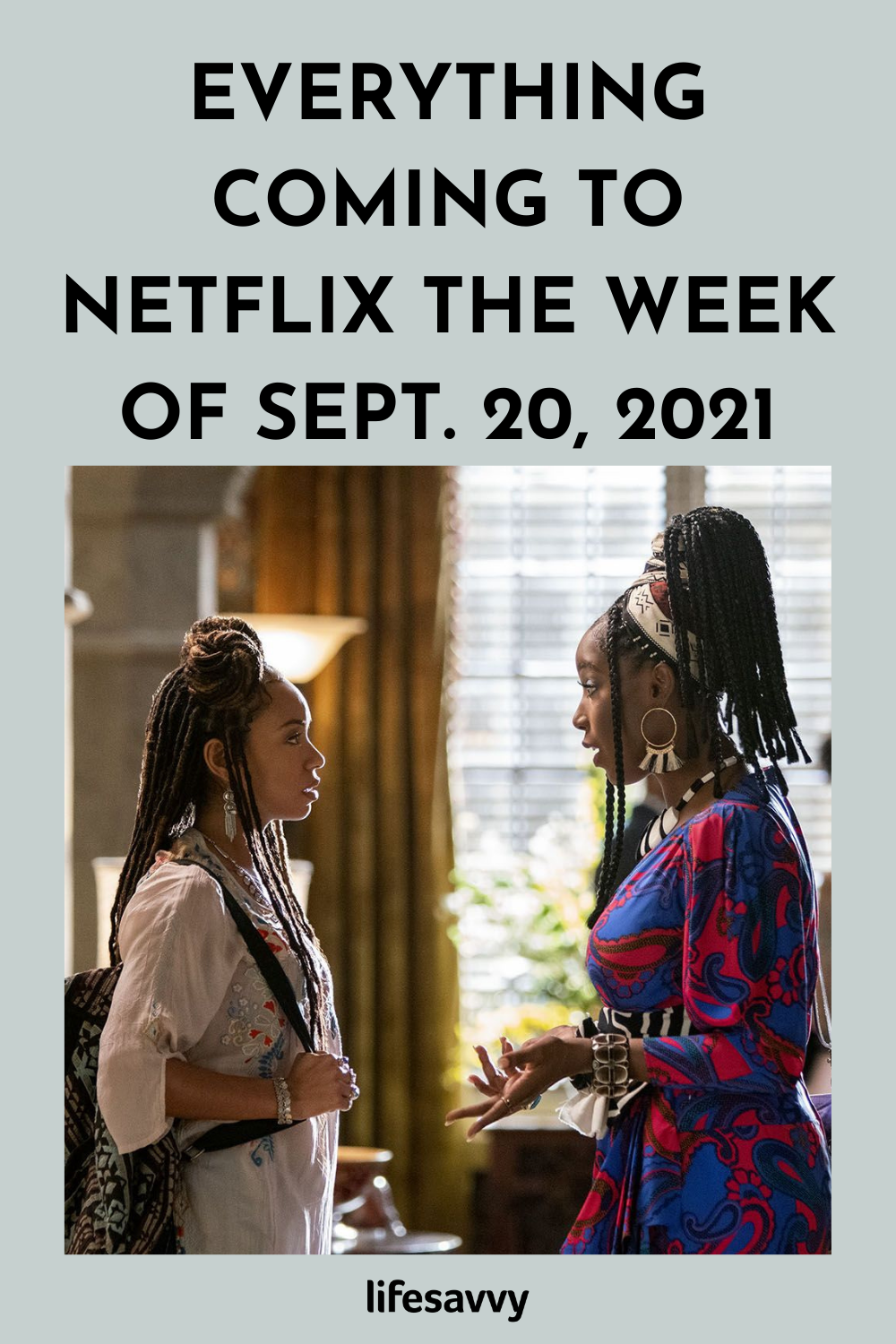