Pumpkin spice fever isn’t exactly a mysterious phenomenon. Every fall, people scramble to get their hands on the first products featuring the autumnal flavor or scent. But it’s not just lattes and candles people want.

Google Trends analyzed the search data in each state to uncover the most looked-up pumpkin spice food in each, and there were some surprising results.

According to Google’s data, pumpkin spice searches peaked at the beginning of September. Of course, some results were what you would expect. Pumpkin spice coffee (including cold brews and lattes) was a popular search across the country, but especially in California, Arizona, North and South Dakota, and large swathes of the East Coast.

However, things got a bit weird in other states.

Pumpkin spice ramen was popular in not one but two states: Texas and Vermont. Pumpkin spice margaritas even popped up in Florida and South Carolina.

While we don’t have anything quite as unique as pumpkin spice ramen, we do have a few ideas on how you can pumpkin spice-ify almost every part of your life. And if you’re one of the many searching for lattes, we’ve got some ideas on making a DIY version. 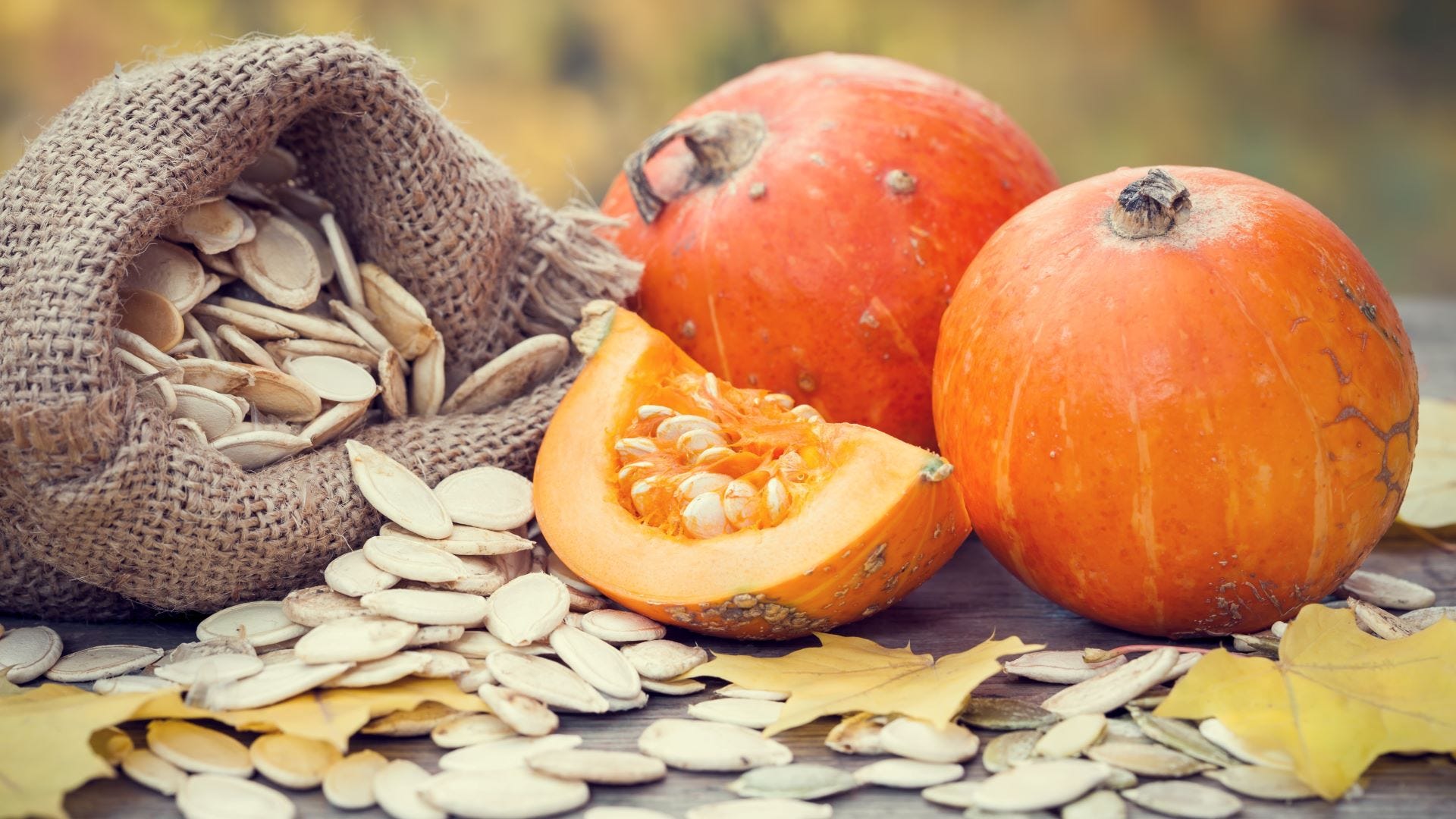 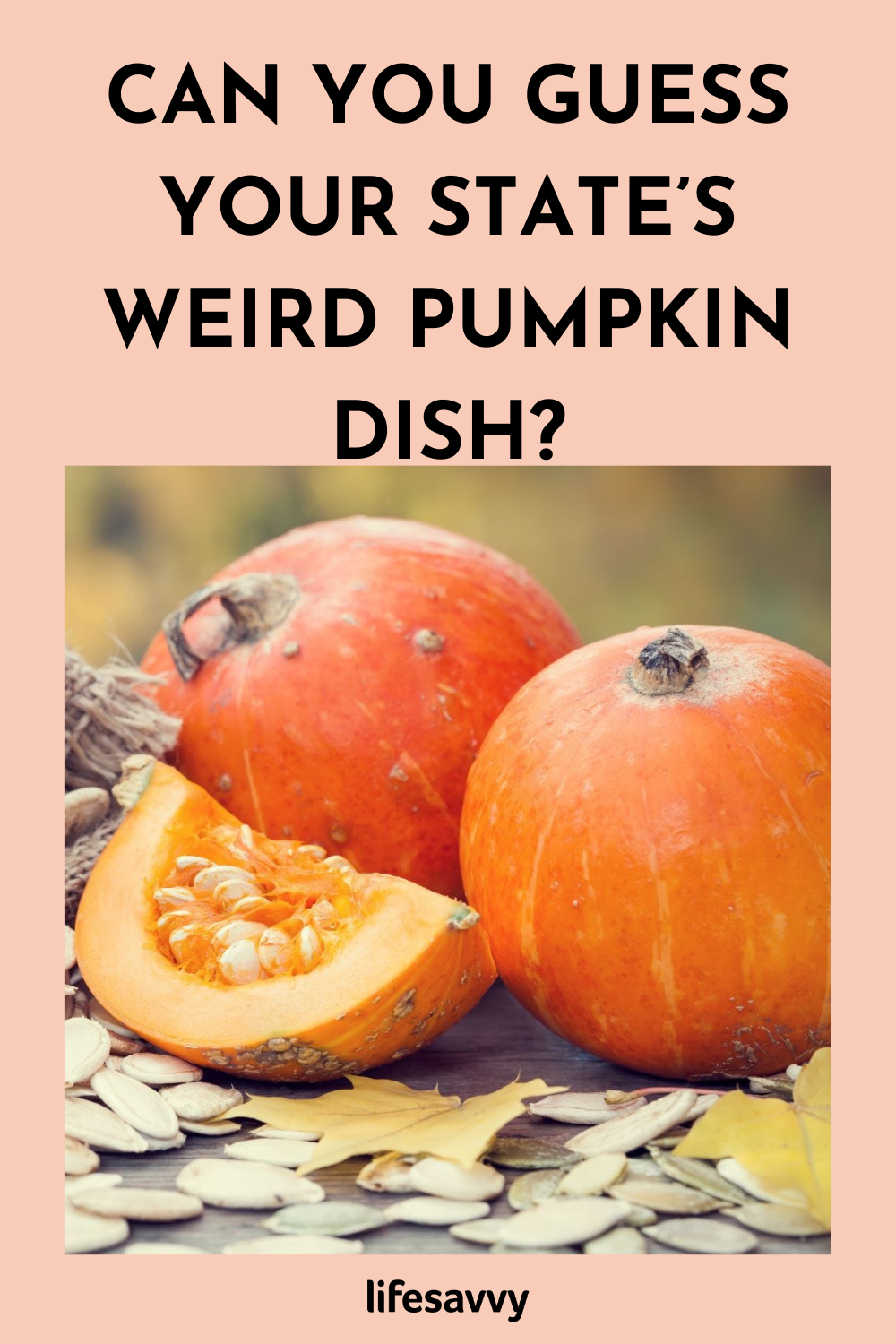