We’ve all done it. Somehow those tasks for the day aren’t done yet, and it’s nearly dinnertime. But there’s a way you might be able to hack your brain and avoid procrastination.

According to the Zeigarnik effect—coined in the early 20th century by Bluma Zeigarnik, a Russian psychologist—people intentionally leaving tasks unfinished to harness the motivation to return to them.

At a cafe in Vienna, Zeigarnik noticed that the busiest servers were able to more easily remember customers’ orders than those with fewer tables. She put this to the test in a study in which participants had to complete simple math problems and tasks.

Half were interrupted as they worked, but were twice as likely to remember the tasks they were assigned than those who had actually completed them.

What does this mean for your to-do list? Well, you might be able to hack your brain into completing it successfully by breaking the job into pieces.

To follow the Zeigarnik effect, begin a task, get into a flow, and then pause. You can then begin another task, take a break for a snack, or do anything else. When you do this, your mind should start sending you little reminders about the unfinished task and light a spark that motivates you to finish it.

So, next time you notice your productivity is on the decline, take a break! Changing the time you create your to-do list might also help you complete tasks without creating more worry or unnecessary anxiety. 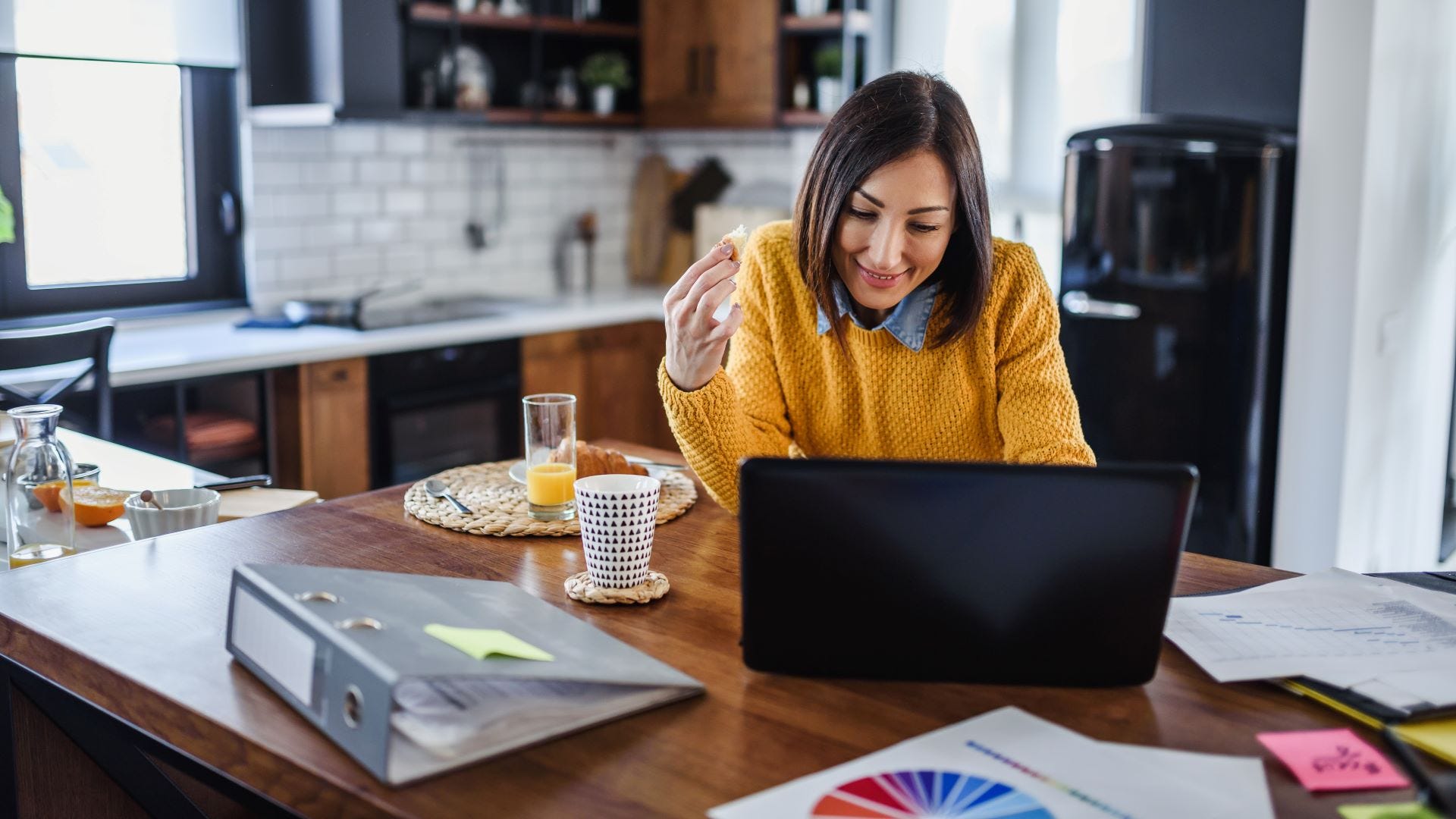 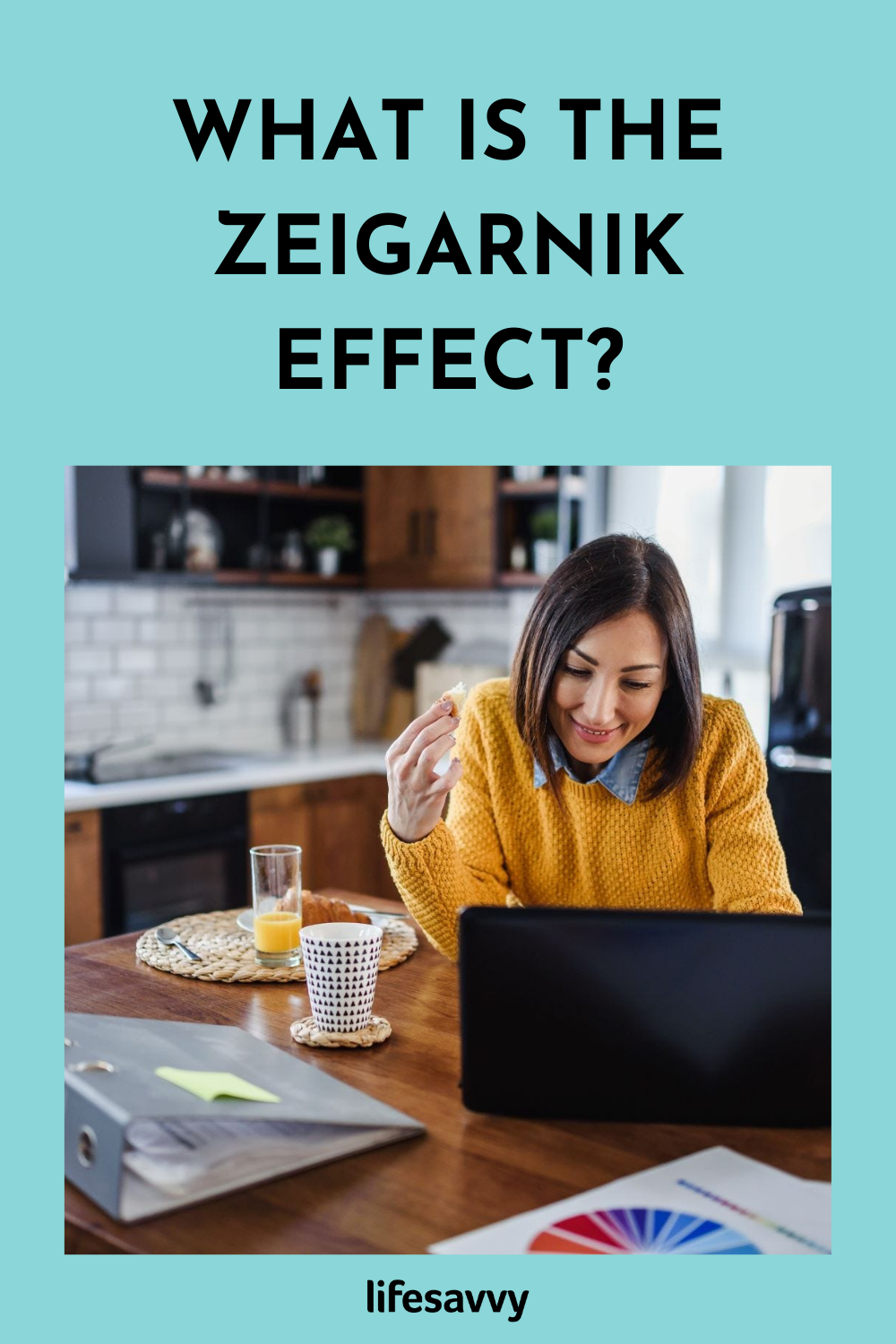