Sure, Halloween is still a few weeks away, but that isn’t stopping Lush from getting into the spooky spirit. The brand that’s most famous for its bath bombs has launched its Halloween collection—and it includes a glow-in-the-dark soap. Yes, really.

As usual, this year’s collection includes fan-favorites (with new looks), as well as some clever new additions and almost everything is under $15.

Lush regulars will recognize its annual launch of the Lord of Misrule bath bomb and shower gel. The scent is a spicy-meets-sweet mix themed after the Feast of Fools celebration in Europe. Previously, the bath bomb came in a bright green ball flecked with red. After it disintegrated in your tub, it basically looked like you were bathing in merlot.

This year, the fizzing bath bomb takes on the look of a jester’s hat with bright pink accents and a blue and yellow pattern. As for your bathwater, it’ll now turn a deep forest green.

Another returning favorite is the aforementioned glow-in-the-dark ghost soap. This citrus-scented suds-producer uses cocoa butter to nourish your skin while it cleans. It’s retained its place among Lush’s Halloween launch not just due to its scent and performance, but because it does, in fact, glow in the dark.

As for new items, there are several, but one of the most exciting (and spookiest) is Screamo, the Bubble Blower. The skull-shaped bar is designed to be placed in running water to create a multitude of suds, and, unlike bath bombs, it can be reused several times.

Additionally, this bubble bar is also a bubble blower. Thanks to its screaming face, you can blow a bubble right through the center for a spooky and fun bath time.

If you’re ready to get in the Halloween spirit this year, order yourself some of these adorable bath bombs so you can indulge before settling in to watch some scary flicks on Freeform’s 31 Nights of Halloween. 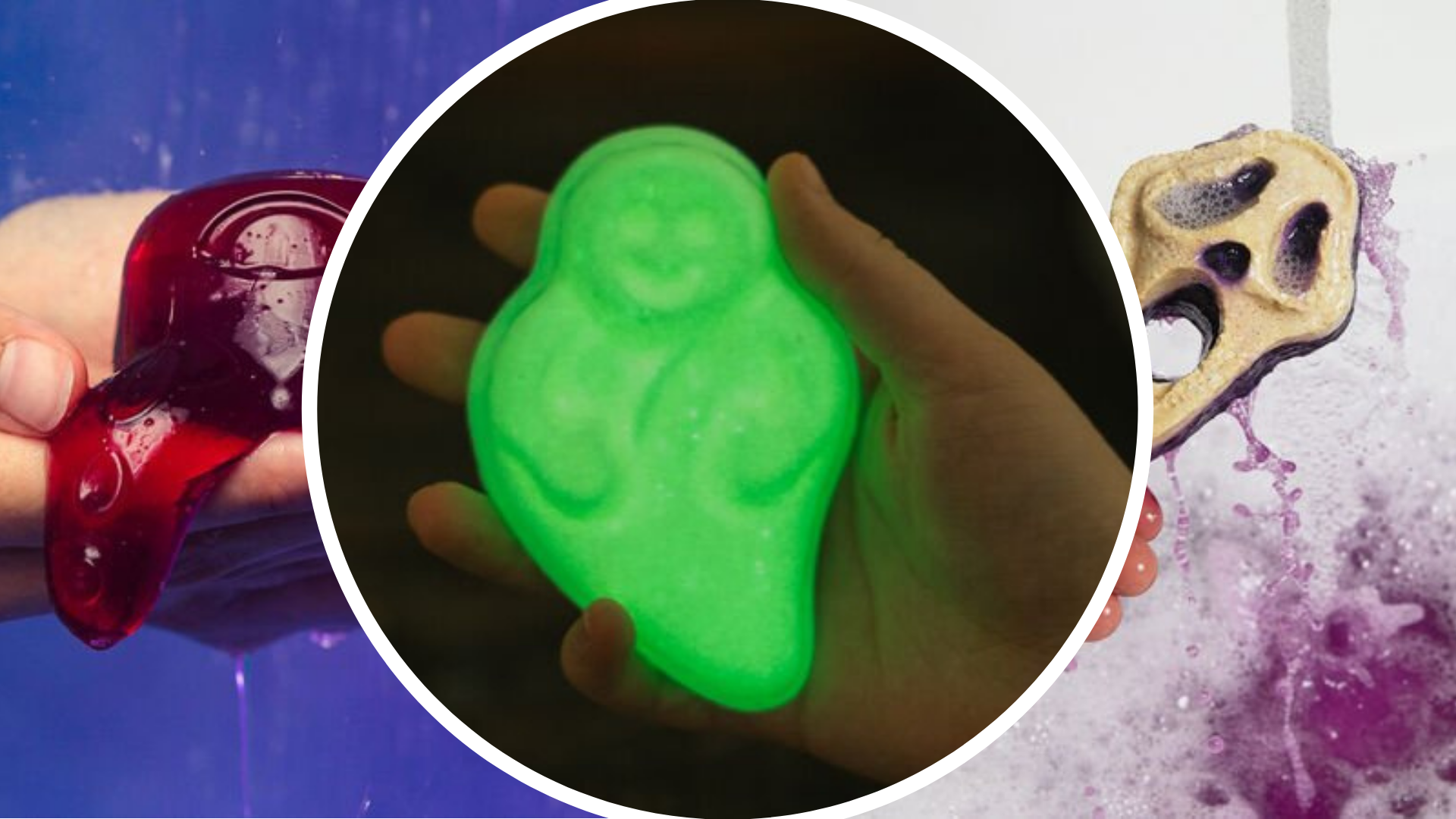 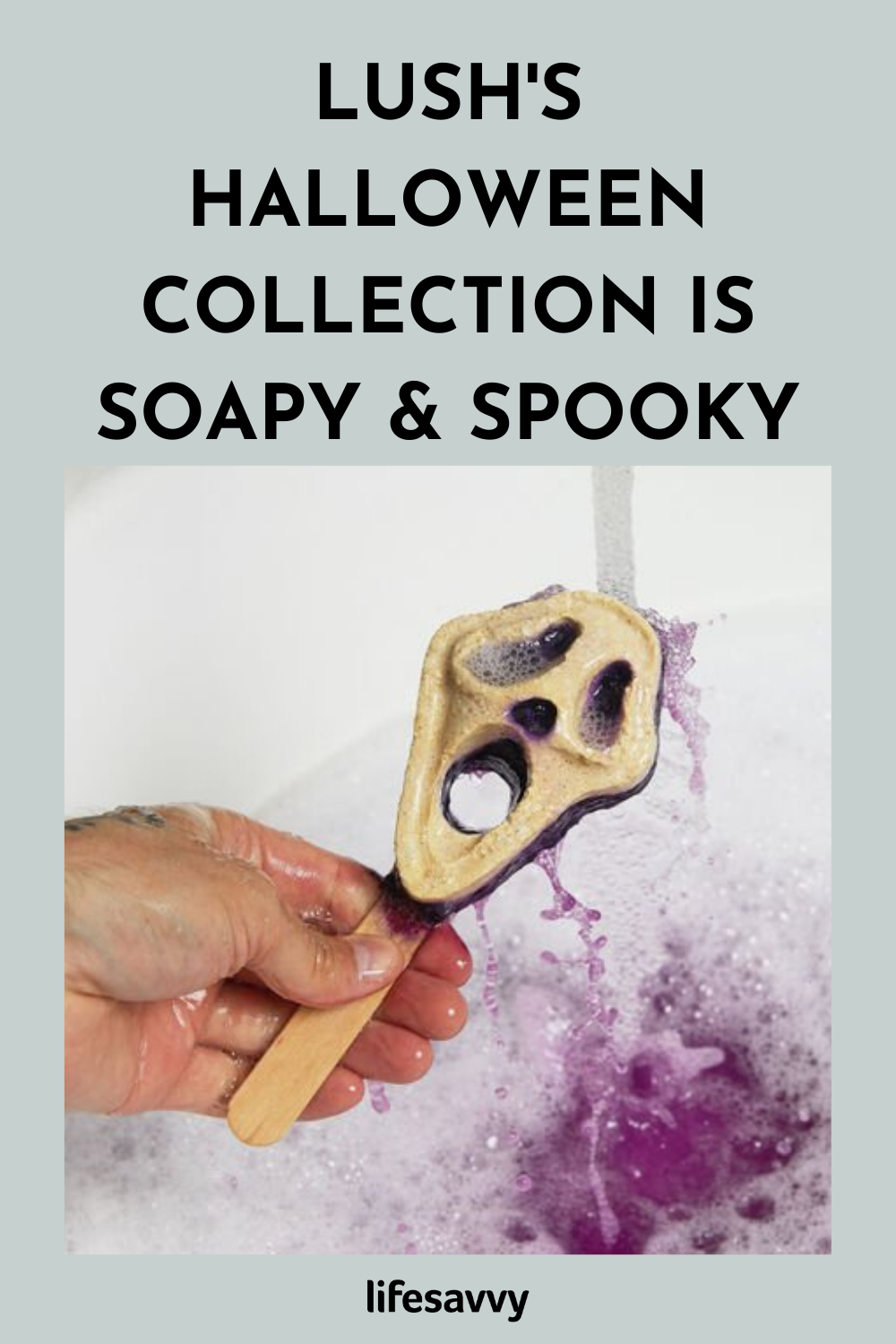