Your dog is definitely unique, but what about her name? A recently published list revealed the most popular dog names around the world, and even if your pup’s moniker isn’t on it, you’ll probably see a few some of your other furry friends answer to.

Budget Direct collaborated with content marketing agency, Neomam Studios, to compile the list of the top 10 male and female dog names worldwide. To do so, they used existing studies created by dog registers, charities, and insurance providers, and then cross-referenced them to determine the top names in each country.

RELATEDHow to Really Tell How Old Your Dog Is, and It’s Not a 1-7 Ratio

When it comes to girls, Luna was the most popular, topping the list in 16 countries. Coming in at close second with 14 countries was Bella. As for the boys, Max won by a large margin, taking 13 countries, while Charlie came in second.

The authors of the list also noted that language makes a difference when it comes to naming dogs. For example, Sora, which means sun, is a popular name for male dogs in Japan, while in Lithuania, Draugas, the word for friend or buddy, is quite common.

You can see if your best friend’s name made the list here and check out the country-by-country breakdown. Now that you know how popular your doggo’s name is, how about his breed? 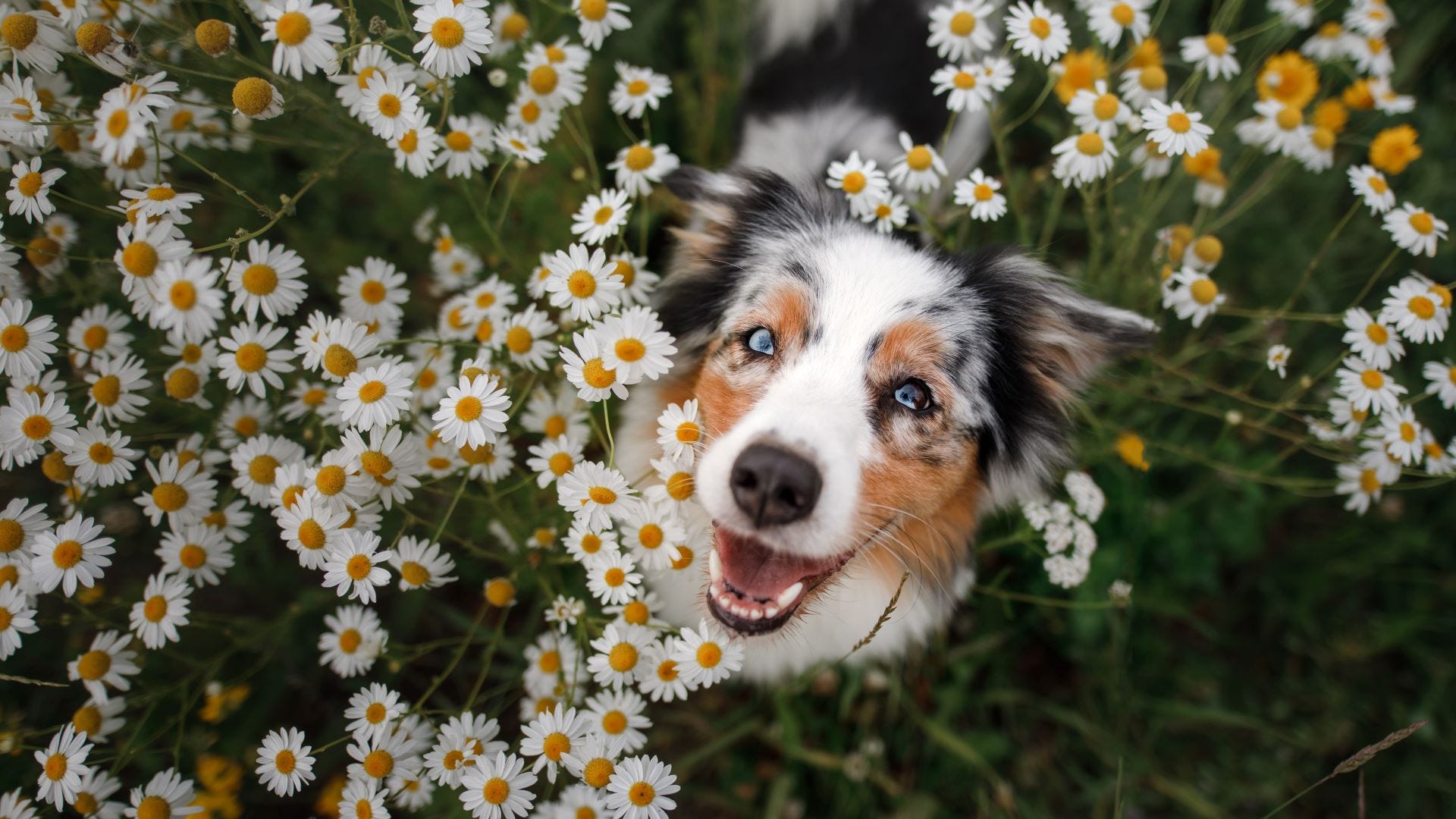 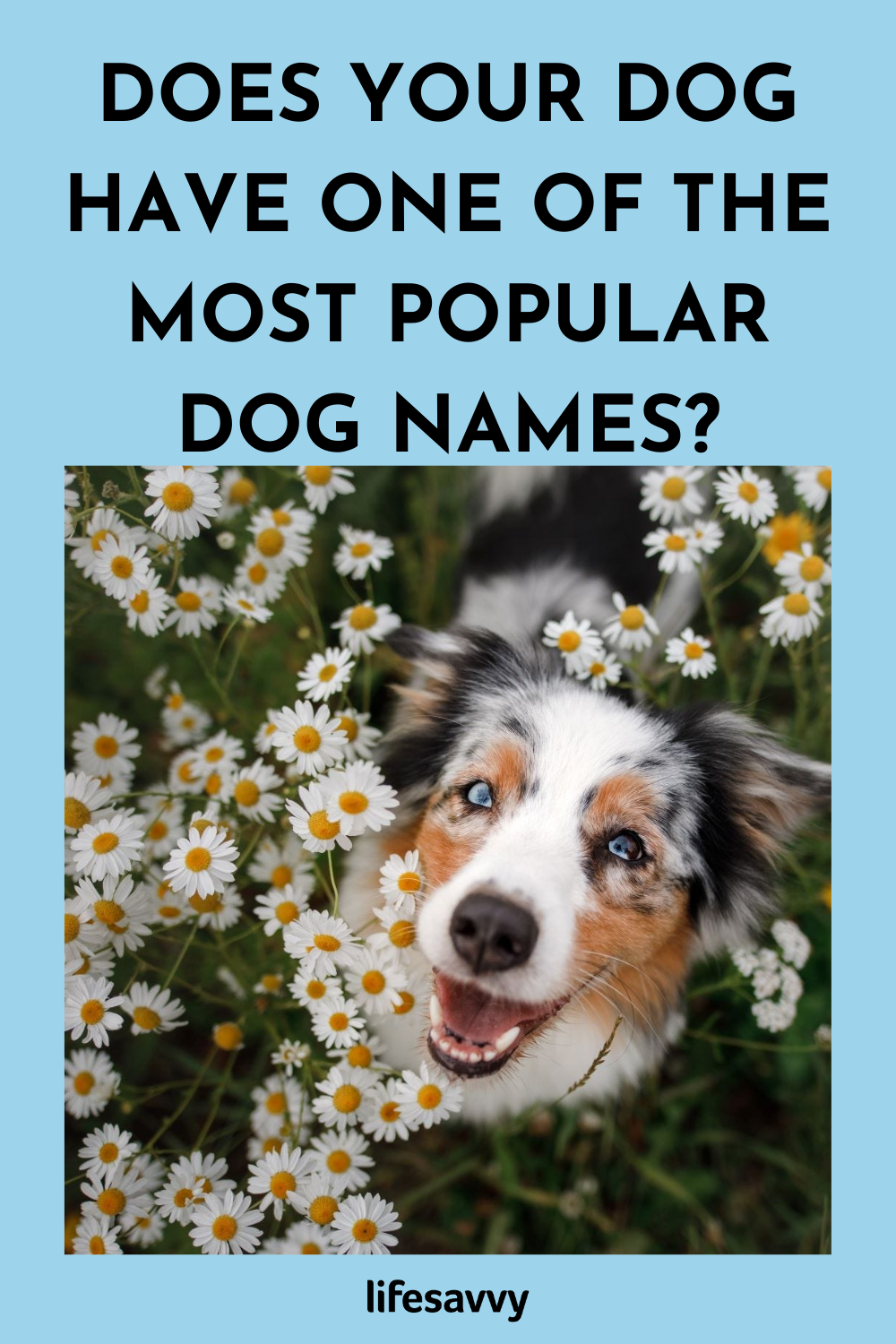